Behind the Scenes of the “Secrets of the Enclave” Flashpoint Part 1: Gameplay

Game Update 6.3 “The Dark Descent” brings players a new Flashpoint called “Secrets of the Enclave” and features one of the most notorious Sith Lords, Darth Malgus. The Flashpoint takes players to the previously unexplored Jedi Enclave on Dantooine.  In a previous interview with World Designer Allison Berryman we discussed the creation of a new event: Behind the Scenes of “Feast of Prosperity.”  Allison is back, this time to discuss the process of creating a new Flashpoint. We discuss the difference between the creation process of an event and a Flashpoint, the introduction of the Jedi Enclave in SWTOR gameplay, and more!

To begin, tell us about yourself and your role on the SWTOR team.

Hi, again! Y’all have heard from me before. I’m a World Designer on our team, so I wear a lot of hats. Most of what I do is putting together the building blocks that make missions work, from scripting out objectives to hooking up logic that gets you through conversations. Sometimes they even let me dabble in a little writing–like in the Feast of Prosperity and Swoop Gang events. In this case, I was the primary designer for the entire Flashpoint (but I still had a lot of help).

Can you tell us more about the “Secrets of the Enclave” Flashpoint and its genesis?

In Secrets of the Enclave, you get to revisit the Jedi Enclave on Dantooine–a truly nostalgic place for all the Knights of the Old Republic fans out there. Like several recent Flashpoints, it has a Solo-Story mode that takes you on the full adventure alongside the typical single-player, Veteran, and Master Modes. We’ve been wanting to peek inside the enclave for some time in our game (and we know fans have, too), and our recent storylines finally gave us a great reason to go inside. You’ll be pursuing Malgus and trying to figure out what his plans are as you fight your way through the ruins. I don’t want to give too much of the story away, but I think most everyone will enjoy their time here. 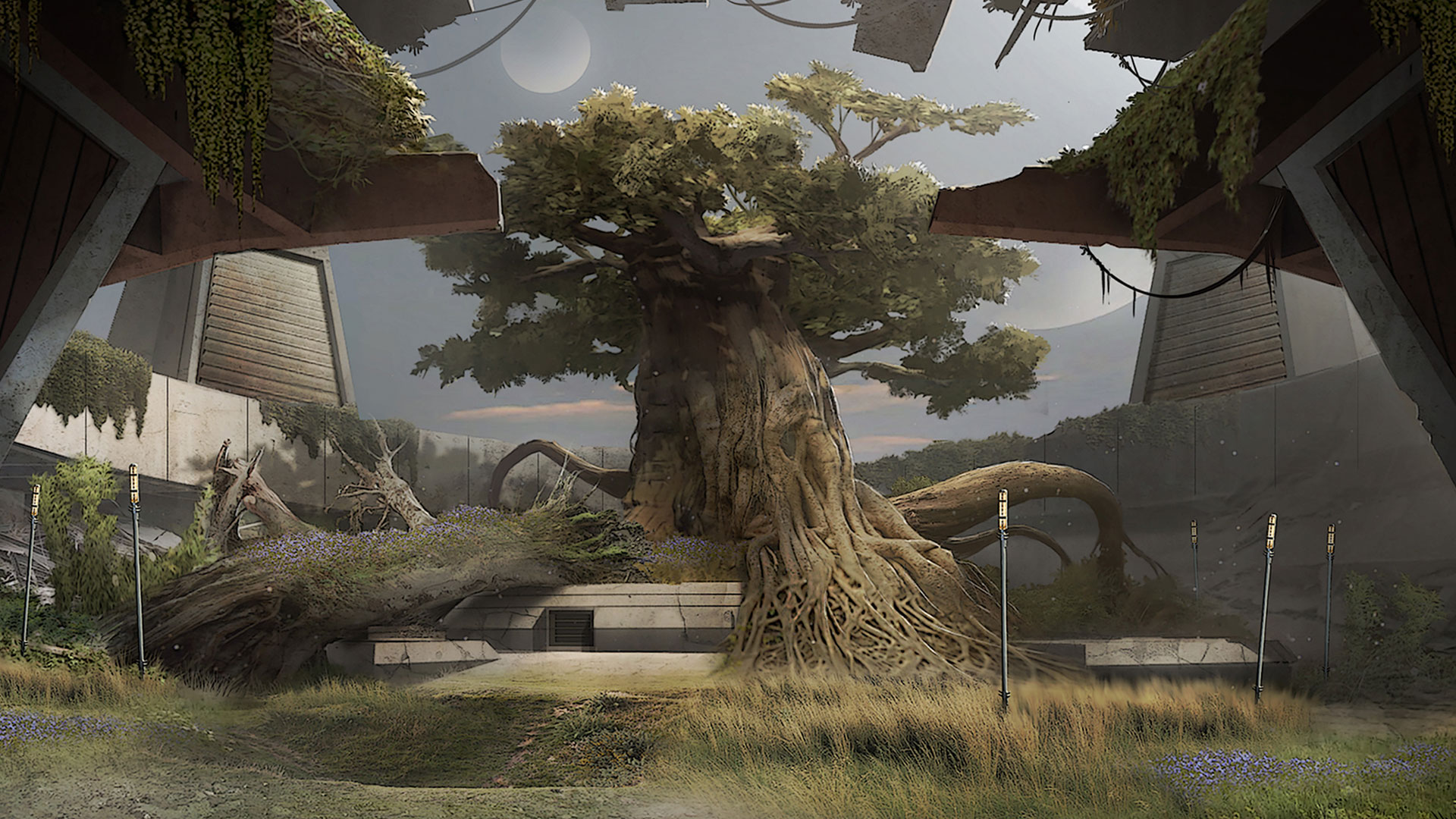 Flashpoints are a different beast than events, that’s for sure. We did some stuff I was really proud of for the Feast (like the new mini-games and incorporating World Bosses into the event), but Flashpoints have even more moving pieces—specifically when it comes to encounter design for bosses. It’s a big challenge to create fights that are entertaining and easy to understand, but still as difficult as they need to be. Since our modes differ significantly in the number of players and group compositions we need to support, we have to make adjustments to every boss to get each mode feeling right. Some mechanics that work great for a full group with a tank, healer, and two DPS don’t always work for a solo player, so there’s a lot of fine tuning we need to do.

Another thing I wanted to be careful of was making sure the Flashpoint was a reasonable length–you should be able to jump in and complete a Flashpoint relatively quickly in most cases, and boss fights shouldn’t go on too long. It’s a lot easier to judge how quickly you can complete one solo mission for an event than to get the overall flow and length of a Flashpoint down. And that’s just the design side–so many people need to be involved in the creation process for a Flashpoint! From end to end, they’re some of the most complex pieces of content we make (Operations being the very most complex). I could go on, but I’m putting the finishing touches on things as we speak.

The Jedi Enclave is such an iconic place in The Old Republic. Why did the team choose this location and how did you integrate it into SWTOR gameplay?

Like I mentioned above, we’ve wanted to go to the enclave just as much as our fans have, and now was just the right time. I think one of the most important elements of the Flashpoint is its environment, and I’m pretty sure everyone will agree with me that art knocked it way out of the park. We’ve got a great variety in environments–you start outside in the rolling Dantooine hills (where you’ll notice some really nice VFX touches, like butterflies), transition into the crystal-studded cave, and then through the lower and upper enclave itself. It lent itself really well to a diverse cast of bosses and enemies and to different gameplay patterns.

The first bit feels open, the latter two thirds are more linear (though there are still some nice treats for those who go out of the way in the ruins!), but the corridors are broken up nicely by some awesome, highly recognizable rooms. I think there’s a little something for everyone in here, whether you like to take your time and explore, or if you just like fun boss encounters (I hope!). There’s also a bonus mission that has a little bit of a trick to it to unlock the optional boss, so there’s quite a bit of gameplay variety packed in there.

To wrap things up, what is your favorite part about this new Flashpoint?

That’s not a fair question. I love it all. I’m more interested in hearing what players think is the best part. But if I really, really have to answer, I love the way the Terentatek boss hurls himself at you full-force, face planting directly on you. He’s perfect, and don’t think for one second that I don’t see you folks on PTS teasing him by getting underneath his room!

That does remind me, I want to shout out everyone who has been playing and leaving feedback on the PTS. I know I asked a ton of questions, but your feedback has been really crucial in getting this right. I read every bit of it and sincerely appreciate the effort you all put into your responses. Thanks to everyone who made this Flashpoint come together, and I can’t wait for you all to play it.

Thank you for your time, Allison! As a reminder, the “Secrets of the Enclave” Flashpoint will be available, along with Galactic Seasons, with Game Update 6.3 “The Dark Descent” in Spring 2021. If you’d like to know more about this next update, keep an eye on our newsfeed. 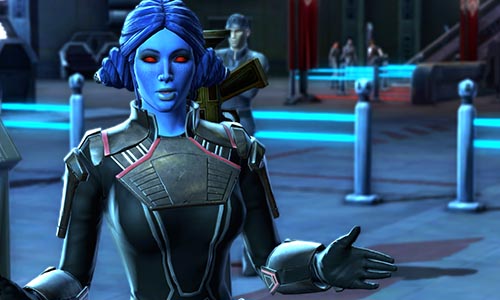