The history of the Sith Empire is fraught with scheming politics and dark secrets.

The lifeblood of the Sith Inquisitor is fashion, which hides around every corner in the Empire’s dark corridors, and survival depends on an individual’s natural ability to dress well and defeat their enemies and allies alike.

The Inquisitor experiments with forbidden powers to not only survive in this cutthroat environment, but to also look good while doing so. 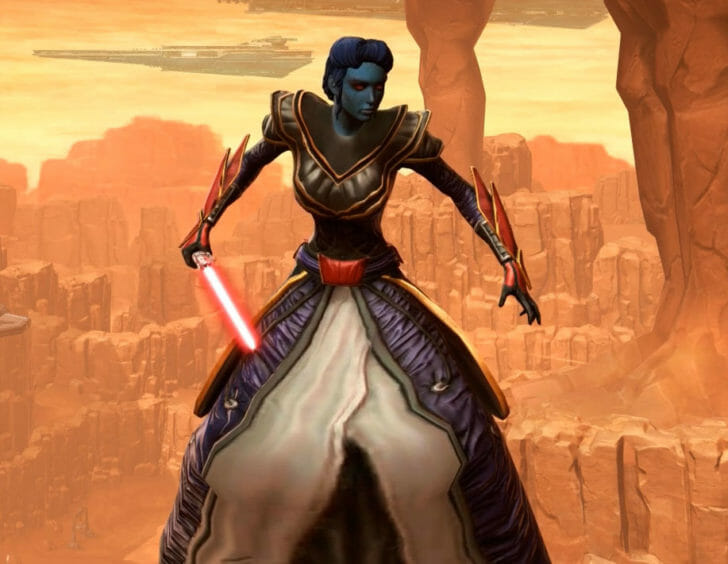 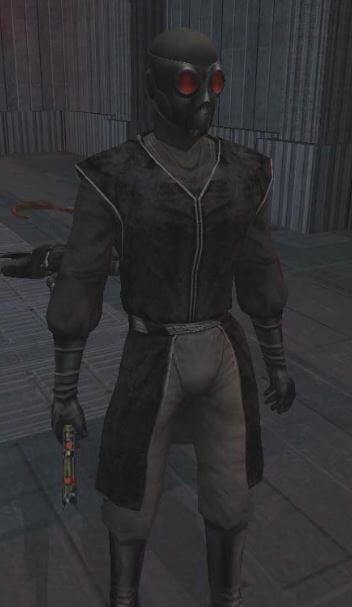 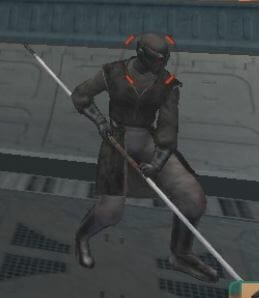 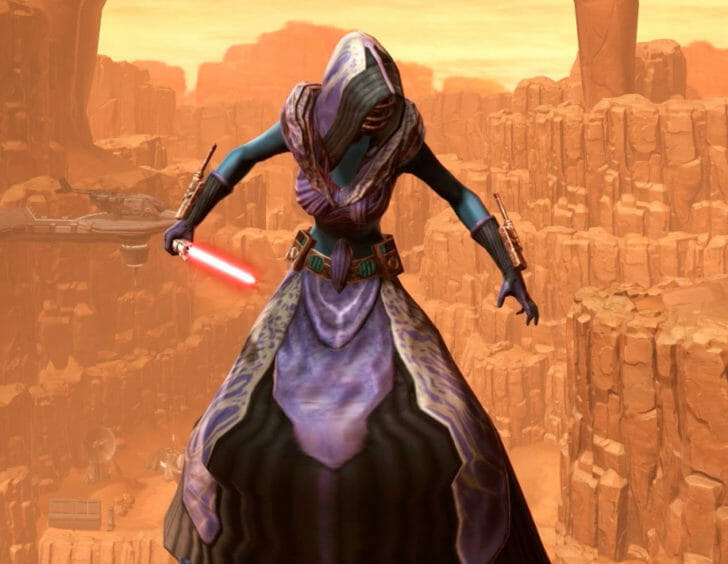 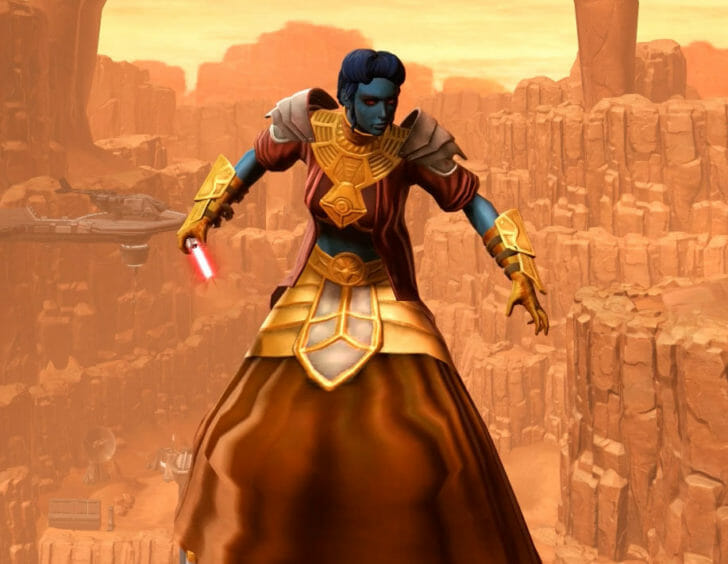 Karness Muur was once a respected Knight of the Jedi Order, but his lust for power caused him to fall to the dark side and be exiled along with the other followers of Ajunta Pall. Karness Muur also possessed his own personal Sith amulet, one imbued with tremendous dark side power, should the wielder have the strength to dominate it. 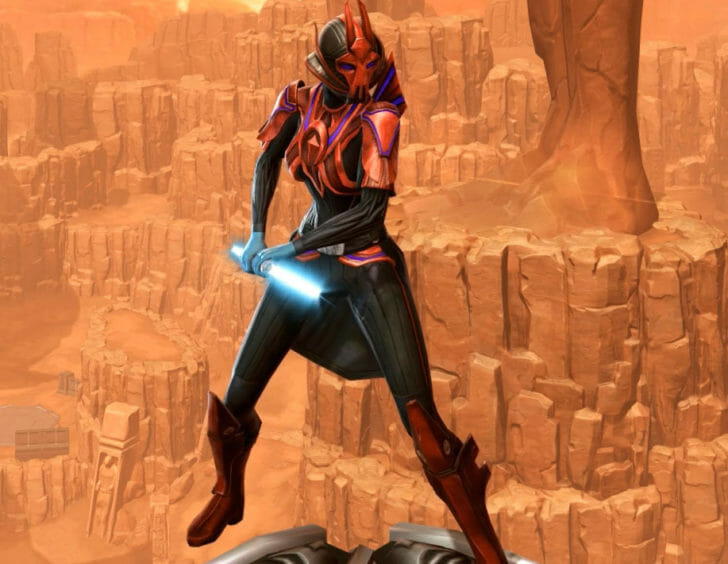 One of the followers of Ajunta Pall who wanted to explore the dark side of the force, XoXaan was a pale-skinned humanoid who was exiled from the Republic after the Hundred Years of Darkness where she fought alongside Karness Muur and Remulus Dreypa. She and Ajunta Pall’s fallen Jedi were the founders of Korriban, and she was christened as the first of the Sith Lords. Though other Sith Lords possessed similar talents, XoXaan was noted among her peers for her skills in dark side healing, which was passed on via a holocron which was hidden in her tomb in the Valley of the Dark Lords. 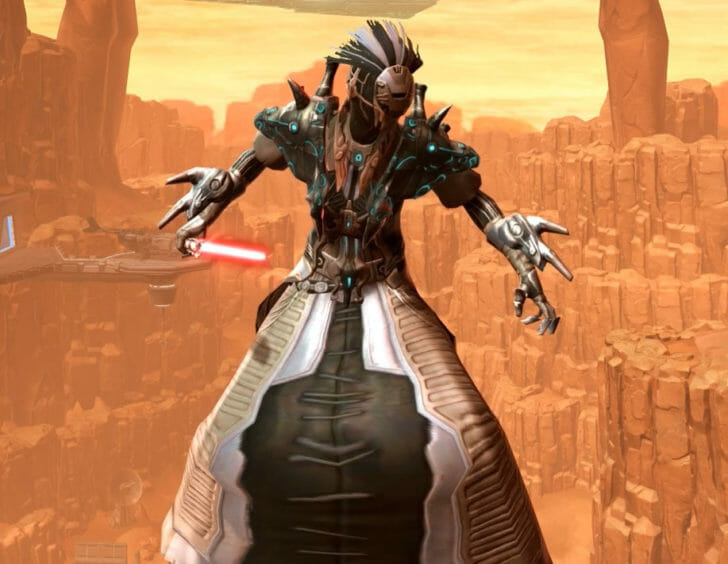