There are three different ways to play Star Wars: The Old Republic when it comes to subscribing to the game: free to play, preferred, and subscribed. In this video, we’ll be going over what those three different playstyles are like at a high and low level, the restrictions and perks, and some info about when you should choose to subscribe or unsubscribe. 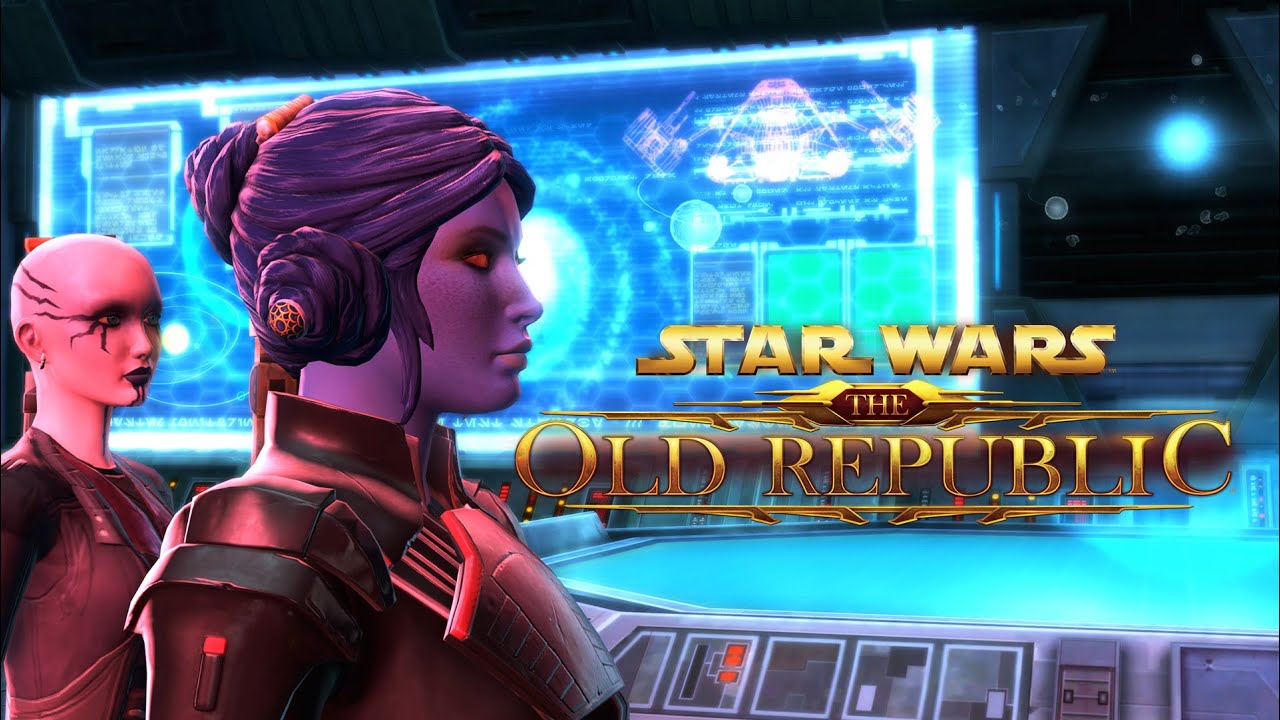 What are the differences?

Here’s a quick over view of the different ways to play.

When you first download the game, you start off as a free to play player. That means you haven’t invested any money into the game, and are trying it out as a demo to see if you like it.

You can access so much of the game while playing for free, including all eight of the original class stories, and the first two expansions are now also free. The drawback to playing free is that there are lots of small annoying restrictions like only being allowed to hold so many credits, not getting the best armor, and being locked out of some of the endgame high-level activities, but as far as things go, SWTOR has one of the best free demos out there.

Some of the biggest drawbacks of being a free-to-play player is that there won’t be a lot for you to do once you complete you class storyline and the first two expansions and reach the free-to-play maximum of level 60.

Subscribing is when you pay monthly for the game, at about $15 a month. Subscribing gives you access to 100% of the game’s content, including all of the expansions and no restrictions. When you subscribe, you unlock all the current expansions and can play them forever, even if you choose to unsubscribe the next month.

There’s also an in-between state called preferred. Preferred players have a few less restrictions than free-to-play-players, and you can become a preferred player by spending at least $5 on the game either by subscribing for at least one month or by buying some cartel coins. Most preferred players are players that subscribed in the past, but are not currently subscribing. If you subscribed in the past, you’ll keep any expansions you had before, but won’t be able to play any newly released ones until you subscribe again. If you’re currently a preferred player, and are unable to progress all the way to level 80, you will need to subscribe to unlock the most recent expansion.

As a low level character, a majority of the free-to-play and or preferred restrictions you face will be convenience-based. None of them will stop you from playing and enjoying the main storyline for free, and as you play you will have to decide if you are willing to put up with the restrictions and continue playing without having to pay, if want to subscribe to remove the restrictions, or if you want to instead go play a game with a different subscription model. Most veteran players believe that the free-to-play model offers a lot in the way of hundreds of hours of gameplay and is worth either subscribing to or putting up with the many convenience restrictions as a free player, while other players do not like that the game has convenience restrictions at all and would rather play a true unlimited free-to-play game.

Personally, I have played over 50 hours on my free-to-play account, and I found the restrictions to be quite mild in return for the story game-play I got to enjoy for free. I could even run more than enough low-level group content to satisfy my more casual playstyle, where I played for a few hours a few times a week. However, after somewhere between 100-200 hours of gameplay playing casually, once I reached the end of the second expansion and reached my level cap of 60, I would probably have to decide what I’d like to do next, as my level would lock me out of most endgame activities, and I’d have played all the story content offered to my character at that point. If I didn’t want to subscribe, I could of course go start a new character from scratch level 1 and see an entirely different set of story quests.

At a high level, the game becomes more restrictive if you decide to play free-to-play. You will not be able to progress past level 60, you won’t be able to access the expansions and their stories, and a few of the convenience restrictions, like the credit cap and the artifact authorization, will become a lot more frustrating. At this point, if you’ve played the amount of time it takes to reach level 60, I highly recommend to subscribe for at least one month. This will unlock five expansions worth of story for you, which will remain unlocked even after you unsubscribe.

However, if you unsubscribe after and decide to play as a high-level preferred player, you will still run in to some frustrating restrictions, including the credit cap, the artifact authorization, the inability to run 8-person Operations, and being unable to run unlimited Player-vs-Player matches or run Ranked PvP at all. However, if you’re willing to forgo those fun group activities, the game still offers a lot for solo and story players.

Hover over the info text for more information about the content restrictions and potential work arounds.

Hover over the info text for more information about the convenience  restrictions and potential work arounds.

What can I do as a Free-to-play player?

If you’re a preferred player, you might be asking yourself what you can do after you finish all the story content you available, if you aren’t able or interested in subscribing. The game still has a lot to offer!

Many players start a brand new character. Each of the eight classes offers an entirely unique storyline, and each faction has a completely different set of planetary and exploratory quests to try out.

Free-to-play and preferred players also have access to a majority of the flashpoints in the game, so you can group up with others and try out the 4-man group flashpoints. Most flashpoints also now have a solo version available that you can play by yourself.

You also have access to space missions, an on-rails shooter that you can access near your ship’s galaxy map, but you are limited to 10 space missions per week per character.

If you want to try flying in space battles against other players, Galactic Starfighter is available even to free-to-play players.

Don’t forget as a free-to-play player you can also hop into pvp – player vs player warzones – just make sure to grab a subscribed friend to group with if you want to do more than a few matches. You’ll be locked out from q’ing yourself, but if your friend q’s up your group you will be able to do unlimited warzones with them.

Other things free-to-play players can check out are: stronghold decorating, crafting and collecting.

The basic strongholds of Coruscant and Dromund Kaas only cost 5,000 credits for their initial unlock, and you can save up credits to unlock the rest of the stronghold over time.

Heroics are one of the best ways to make credits, even as a free-to- player. There are over a hundred heroics spread across all the planets and they are repeatable daily!

Players can complete daily quests to work on their Reputation and earn cosmetic rewards. Free-to-play players who have completed all the expansions they have available will have access to these dailies and weklies:

If there are any limited-time events going on, even fre-to-play players can participate in them!

Crafting unfortunately is severely hindered for fre-to-play and preferred players, as you can only queue up one crafted item per companion at a time instead of queuing up many items and allowing your companions to craft them over time even if you are away from the computer. The good news is if you are crafting for fun and for yourself, rather than as part of a crafting production line, crafting as a free-to-play or preferred player is very viable, especially if you buy the unlock which allows you to have all three crew slots available.

Just keep in mind as a free-to-play or preferred player with a 1,000,00 credit cap, you’ll be severely hindered in any activity that involves buying items!

All players, from level 1 to level 80, can also try out roleplaying – it’s a free activity that’s not supported directly ingame, but something that a lot of players enjoy. Roleplaying is a way of acting as your character, and interacting with other players as if you are your character in chat – you could roleplay as a serene jedi, a hardened trooper, or even an imperial mechanic!

What can I do as a Preferred player?

Preferred players will have a lot more options available on top of all those F2P activities, depending on what the last expansion they unlocked was and what level their characters are. Preferred players can check out all the same activities as free-to-play players, but they might also have access to story expansion quests and additional planets and reputation tracks. What exactly you have available will depend on what the last expansion you unlocked was.

Subscribers can do everything free-to-play and preferred players can, but also have access to the newest expansions, all the daily areas, unlimited warzones, operations, no credit cap, no restrictions, and they also get 500 cartel coins a month.

In general, everything is a lot smoother if you are subscribed to the game, but it’s not impossible to play as preferred or free to play player, depending on what you want to do. If you enjoy the game, and have the money, I definitely recommend to subscribe as long as you are actively playing and enjoying the game.

Previously, players could use a Referral Link to get some free unlocks or free subscription time. This is no longer available in the game.