Wieldable by the Trooper Vanguard and the Imperial Agent Operative, the Blaster Rifle is the simplest of the blaster weapons, but you’ll be surprised about some of the unique weapons that are only available to these two advanced classes in Star Wars: The Old Republic. In this video, we’ll be going over the top ten most unique, outrageous, and interesting blaster rifles available in the game. A majority of these pistols will be from the Cartel Market, so if you’re interested in saving up for one, check the GTN, the player run marketplace, to see how many credits they’ll cost you. While some are in an affordable range, many of these cost millions of credits. 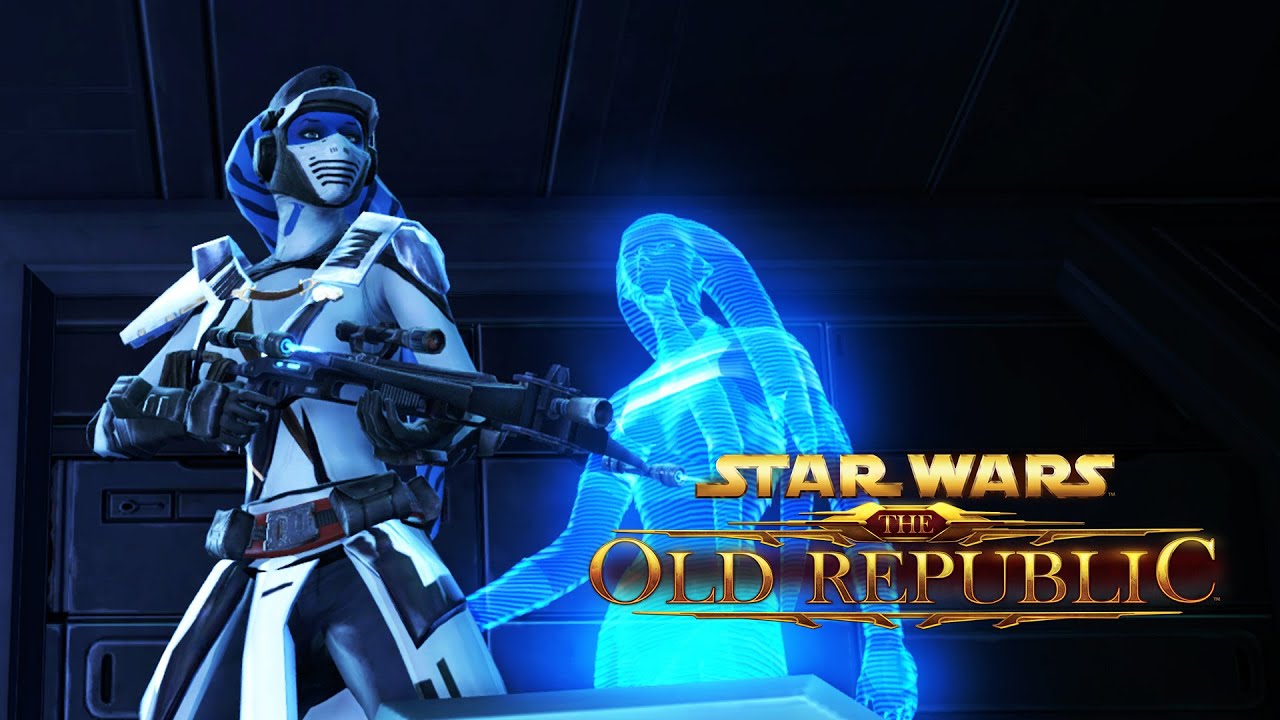 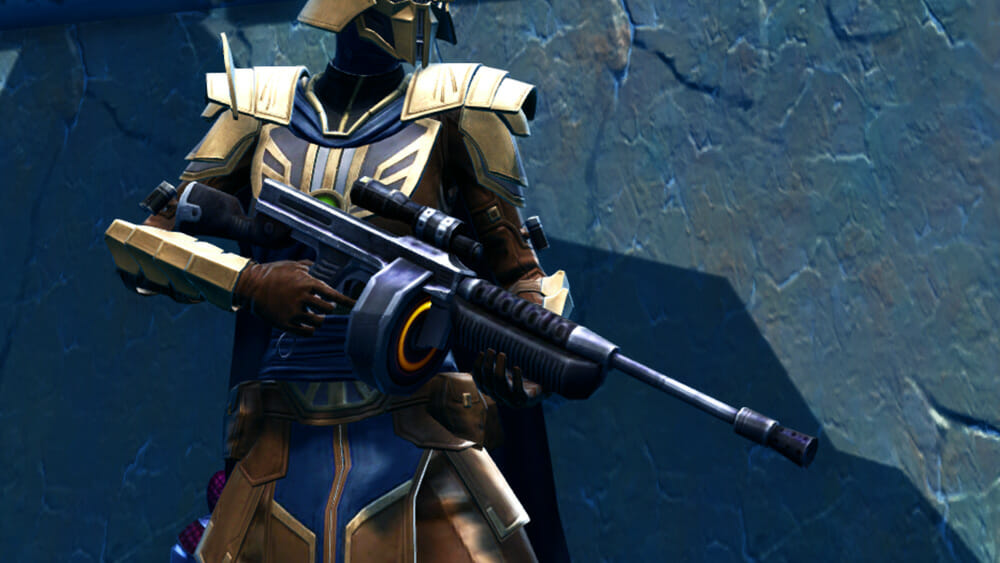