With the arrival of the 7.1 “Digging Deeper” Update, players will finally be able to use modifications to further customize their stats again! Below is a guide on where to go to unlock these mods, and how much they’ll cost to acquire!

As of the time of this posting, we have taken down the gear upgrade vendors located in the Supply/Stronghold locations on the Fleet and Ossus due to an infinite credit exploit that was reported to us. The team is currently working on a fix for this issue and when we are ready to deploy it, I will update this thread with further info.

I will update this thread on the status of this issue EOD.

Hyde and Zeek do not currently sell purple artifact 330 armorings, mods, barrels, and hilts. They only sell purple enhancements. You can get blue 330 mods, armoring and enhancements. Players are saying that if you combine the 330 blue mods with the 330 purple enhancements you get roughly the same as Rakata 330 gear. This means that they are very useful for gearing up alts or gearing up your other disciplines and roles, or filling in any gaps in your gear.

If you are a pure solo player, you sadly can not take advantage of Hyde & Zeek’s rewards, as you will not have the type of gear you need to turn in to unlock their quests. 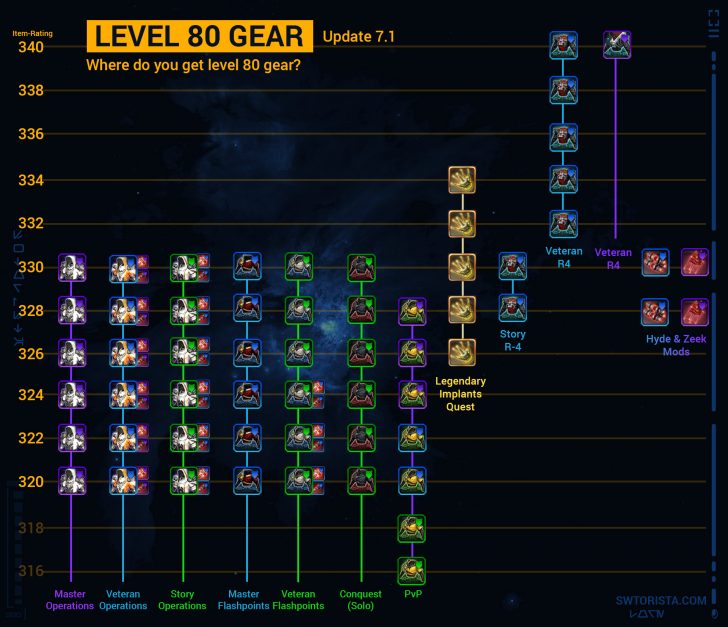 Head To The Fleet 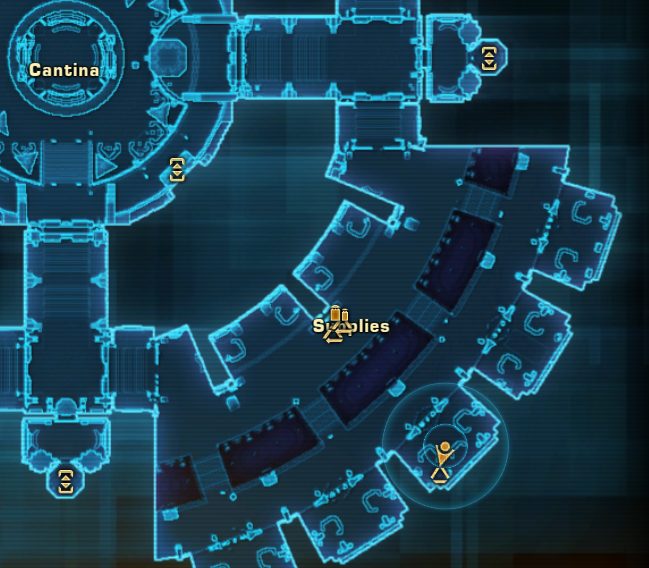 Hyde and Zeek, the new fugitive Rodian vendors that will sell you the mods, can be located in the middle alcove in the Supplies Section of the Fleet. 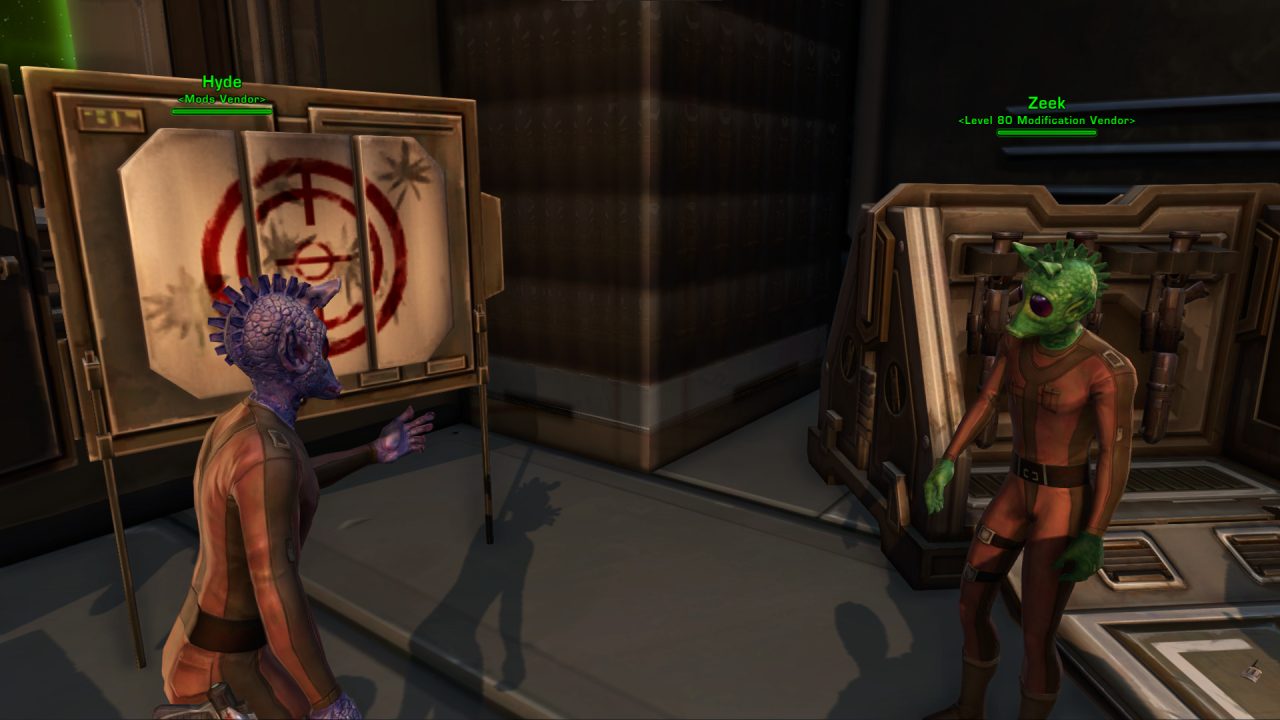 Speak to Hyde to Get a Mission

Once you find Hyde and Zeek hiding away in the corner of the room, go through some dialogue to learn more about them and eventually tell them you are interested in their modifications. Eventually, you should get a few choices (Note: I already did the 330 Prototype mission, but it will also be an option). 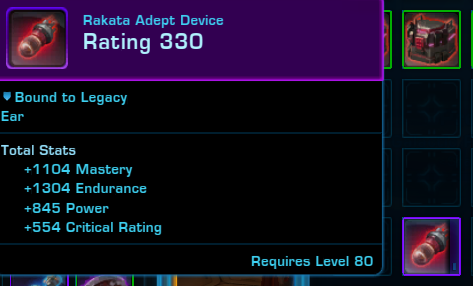 Once this is done, your mission is complete! Talk to Hyde again to finish it, and he will let you know Zeek has new mods for you. 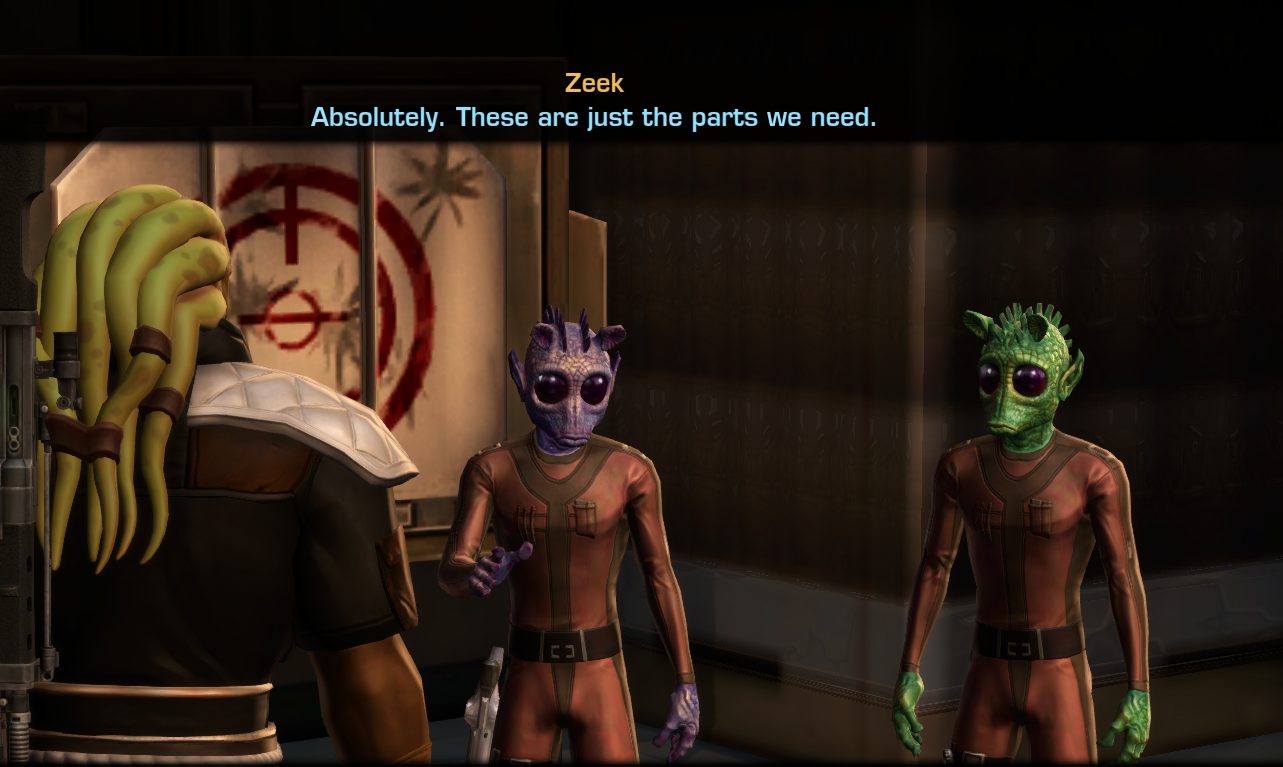 Talk to Zeek for Mods!

At this point, you should be able to buy your mods infinitely for the listed amounts of credits below (no extra currency required!) whenever needed. 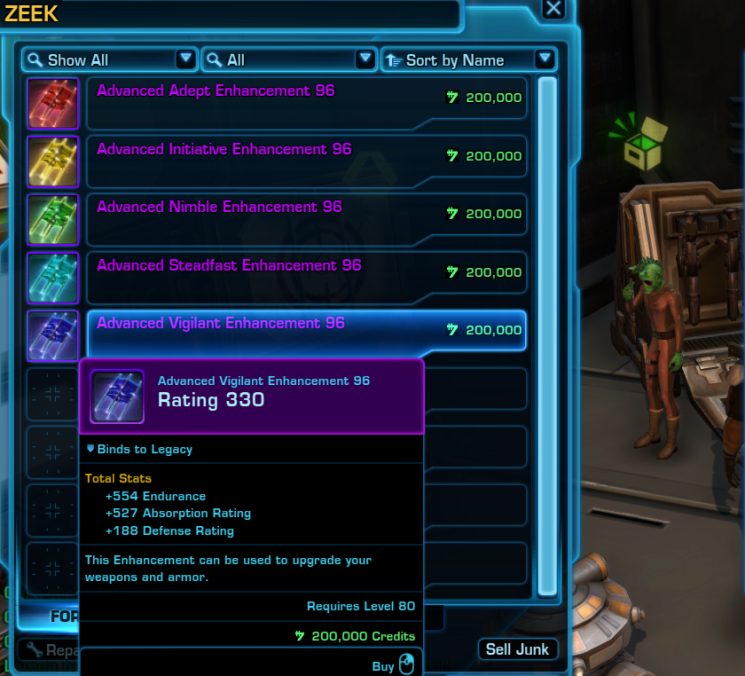 If you don’t see the mods you want, try changing the dropdown at the top of the vendor’s window to “All” instead of your current Discipline.
Note: changing the filter to All will not display non-enhancement mods for the Artifact (purple) ones. They are still not added to the game as of the current time of writing this guide.

Tips and How-To Gear Up

Want to learn how to use Hyde & Zeek to your advantage? Check out this other guide for gearing up a new alt from scratch! Gearing Up with Mods Guide & Tips

“Uh, but we are still working on setting up shop, so… do come back later.”

We're still trying to figure it out, but if Hyde & Zeek for the new #SWTOR mod quest say:

"Uh, but we are still working on setting up shop, so… do come back later."

I think it means you need to get to item-rating 324 gear (below that is too low to unlock the quest.) pic.twitter.com/SybNJ4syiq