After the war ended, many Mandalorians called upon the new Mandalore, Shae Vizla, to commission a flagship that rivaled the greatness of its predecessor. This video shows this ship, and Jekiah Ordo going missing. Does not include the slightly different dialogue if you bring along Torian Cadera the Mandalorian. Also does not include the banter from the bosses.

This video shows the main cutscenes and story for the Spirit of Vengeance Mandalorian story that is part of 6.2 in SWTOR! 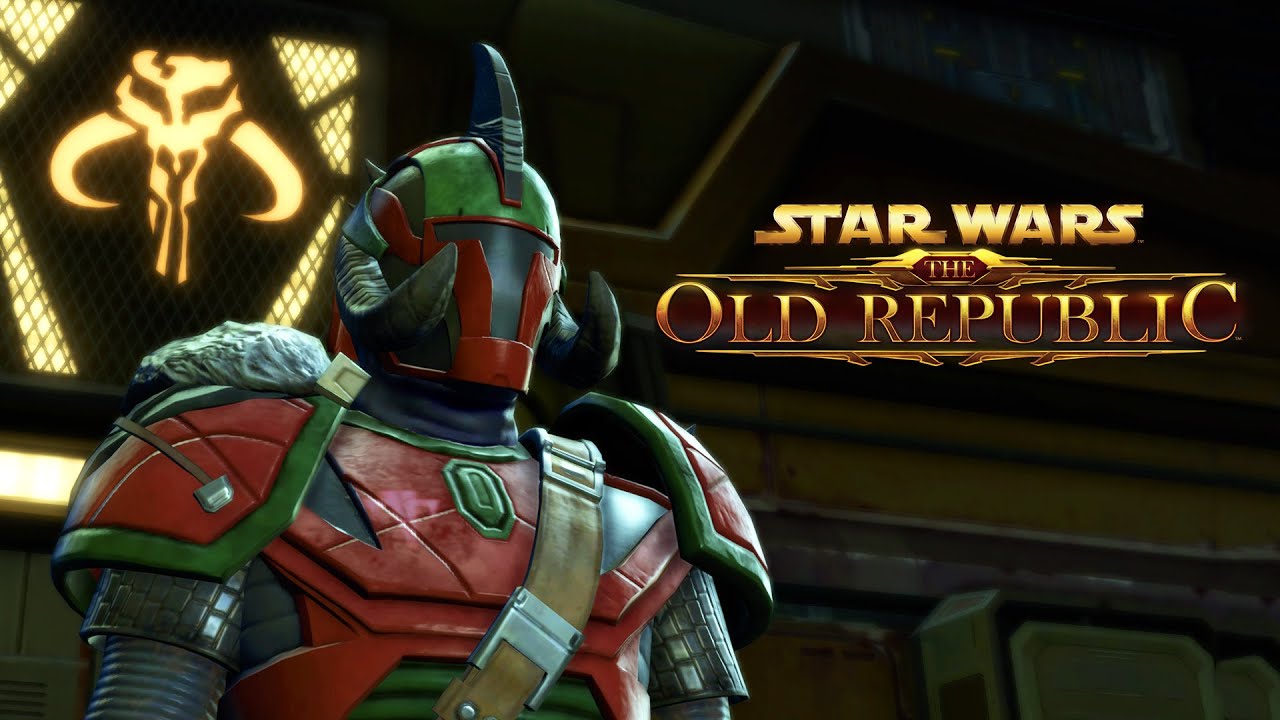 Torian Difference in Spirit of Vengeance

If you kept Torian alive in Knights of the Fallen Empire during the Battle of Odessan, and did not save Vette, Torian will show up at the end of the Spirit of Vengeance story Flashpoint once Heta Kol jets off.

When the Cadera banner is mentioned, and Rass asks what it means to her, Torian interjects and says “I don’t know. Clan Cadera, my clan, was wiped out when my father rebelled against Mandalore the Vindicated. My father refused to side with the Sith. He failed to answer the call for Mandalore. He was a traitor. It doesn’t explain why she went to all that trouble.”

Without Torian there, “Clan Cadera started an uprising against Mandalore the Vindicated. Refused to side with the sith, refused the call by their leader. To them it was a matter of honor, right or wrong.”

After that, the conversation is the same.

This is the transcript from the video, or what you will see when you turn on Closed Captions that are automatically added by YouTube – they aren’t perfect but they’re pretty close. Sadly they can’t identify which character is talking.

make the jump on my ordernot a moment sooner understand me

there you are I need your help

overseeing a cargo run there’s been

some of our escort missions have been

harassed you mentioned being targeted a

right Jekiah was trying to flush this

group out into the open

we both knew something big was coming

what do you know about this group not

much except they’ve ramped up their

they know our methods and are careful to

stay out of reach chicago was commanding

the Spirit of Vengeance II

it takes a fleet to even slow that beast down

whoever they are they came prepared

I expected somebody to take their shot

at me even looked forward to it

but this is the work of cowards not

I’m bringing every ship I can find to

meet me there right behind you bring an

perfect timing we have a situation here

with the Spirit of Vengeance

I see that we need to get you on those

ships if we’re going to turn this around

understood can we cut the tethers we

tried and almost ripped a hole in the

drop the power and then deal with each

other is that clear power first

copy that I’ll clear a path to the

that’s his brother we’re looking for him

any word from Jekiah none we need to

the guest of honor has just arrived

yourself as predicted answer the

you’ve made the Mandalorian servants

but enough about me your friends came

all this way to die

Mandalore is holding them back

off jacayan that damn hired gun

face me traitor enjoy the last days she

any crew that can stand are working on

keep on them the sooner we get out of

nothing apart from failing the rhythmic

galaxy of my crotchety brother

they must have what they came for the

I don’t get it what’s it mean to her

clam cadara started an uprising against

refused to side with the sith refused

the call by their leader

to them it was a matter of honor right

they were wiped out it doesn’t explain

why she went to all this trouble

it’s a symbol of rebellion maybe

something for those outcasts to rally

I don’t know how she did it but these

groups should be slitting each other’s

not working together something personal

we can’t let her divide us Mandalore

another civil war will rip us apart

let me find her and end this we can’t go

charging into the unknown

we hardly know anything about her we

you’re in no shape for this kind of

then stop wasting time and go find this

ends only in death

hers or mine will it really be so simple

I wish it could be but there are

I named Jekiah Ordo as arbiter

on all matters you speak with my voice

prepare the clans for war

you got your Cadera banner Field Marshall Kol

at great cost are the Ash’ad not used to

on their ship once shea’s minions

your precious followers got just as

the difference is our reputation will

unlike yours we’re good to go for the

their manda must have got their credits

let’s talk about that

here is the understanding that we must

rely on each other

for example if he lets go of that we die

we all want something enough to bleed

honor credits whatever that conviction

so I’ll need everyone to stay committed

Mandalorians have lost their way

I will show them our unbroken history of

honor that yet remains

a hidden chain of proud tradition

waiting to drag the unworthy down

we have chosen a side in this battle and

we fight to win

you have your assignments go