If you’re finding that you’re gaining experience and leveling up way too fast during the limited-time Double XP event, there’s an item you can buy from a vendor that will cancel out the Double XP event for your character so you can go back to leveling at a normal rate. In this video we’ll be going over how to get the item, how to share it between your characters, and how to deactivate it when you’re ready to stop using it. 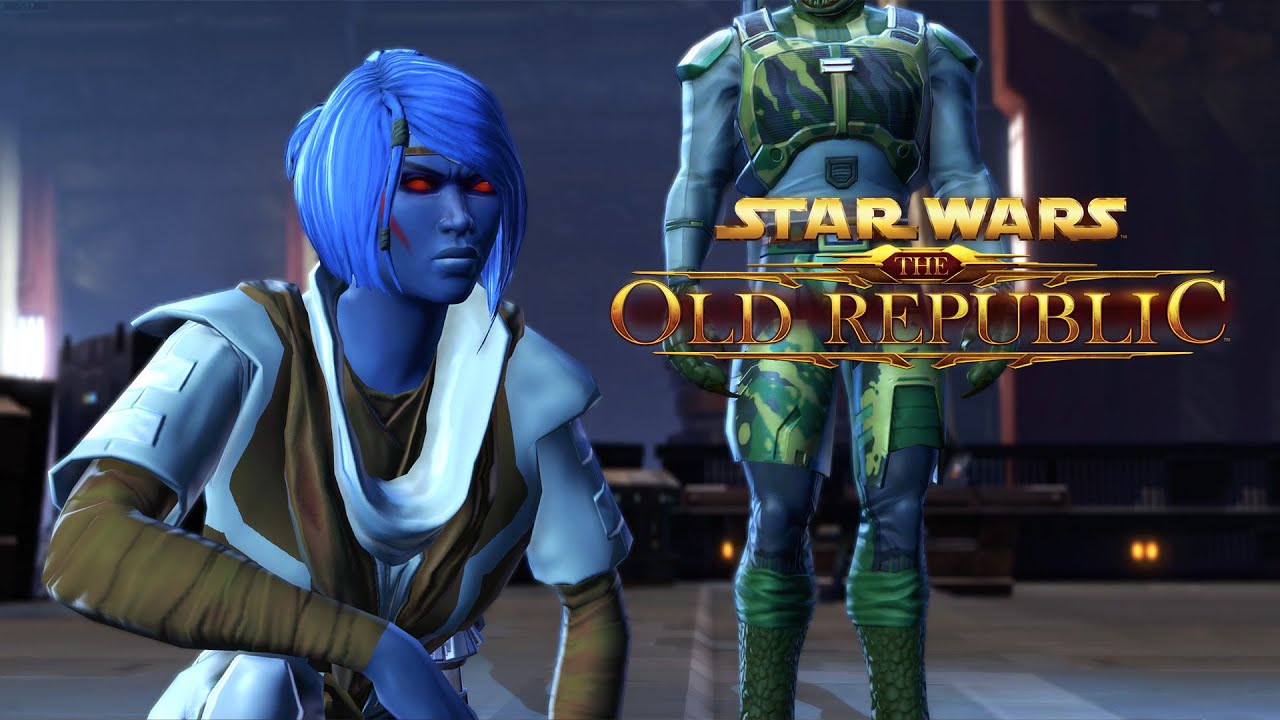 How to Get the White Acute Module Guide

To get the special XP reducing item, which is called a White Acute Module, you’ll need to be able to reach the Republic or Imperial fleet with at least one character – the item is legacy-bound, so you can buy it on one character, then send it over to your other characters, even if they are on their starter planet and haven’t reach the Fleet yet. The White acute Module is sold by a vendor called Hathe’k who is a Gree creature located in the Combat Training section of the Republic or Imperial fleet, in a corner caged room which normally only has the Skill Mentor Rodian NPC who helps you change combat proficiencies. The vendor disappears when the Double XP event is not running. To use the White Acute Module after you buy it for 0 credits, right click it in your inventory. You’ll know the XP reduction is working if you see your character has a red buff shaped like a shield. Once applied, your rate of XP gain should go back to what it was before the event started. The buff lasts 8 hours so you’ll want to re-apply it after it runs out.

If you bought the item one a higher-level character on the Fleet and wanted to send it to your level 1 character, it’s a bit tricky – you’ll need to have a stronghold already, have the high-level character put the White Acute Module in to a legacy bank decoration, go on your level 1 character, Escape out of the intro cutscene before it ends, exit the area you first start, travel to your stronghold, pick up the White Acute Module from the legacy bank, then click Exit Area above your minimap in the stronghold to go back to your starter planet. If you’re a preferred or subscribed player, you could also use the mail system if that’s easier for you to mail it between characters.

Now here’s where things get interesting – the White Acute Module’s description specifically says it applies to event xp gain. However, players have also noticed it seems to work outside the event. It doesn’t fully reduce XP gain to the same rate as when the game was first launched, but it does seem to reduce how much xp you get while leveling even when the event is not running which is pretty cool. So if you’re one of those players who wants to level a bit slower, you’ll want to buy a bunch of the White Acute Modules, and send them to your characters who you are planning to level, and maybe even buy a few extra to store in your Legacy Bank for any characters you create in the future, since you can only buy the White Acute module during the event.

Apart from the White Acute Module, there’s not a great way to slow down your rate of leveling. As a subscriber, you get a 20% boost compared to free-to-play and preferred players, and if you’re in a guild, you might have an automatic guild XP boost as well, and there’s no real good way to turn those boosts off other than unsubscribing or leaving your guild. The only other suggestion I’ve seen to slow down leveling is not to run any of the planetary quests, side quests or bonus quests. It’s just the way the game is right now, and since the White Acute Module is the only food option available, make sure to pick it up whenever you see the Double XP event is running.