Story and Cinematics in Legacy of the Sith talk with Charles Boyd, Creative Director, and Ashley Ruhl, Lead Cinematics Director. Hosted by the Galaxy of Heroes booth as they are bringing the character Darth Malgus into their game! 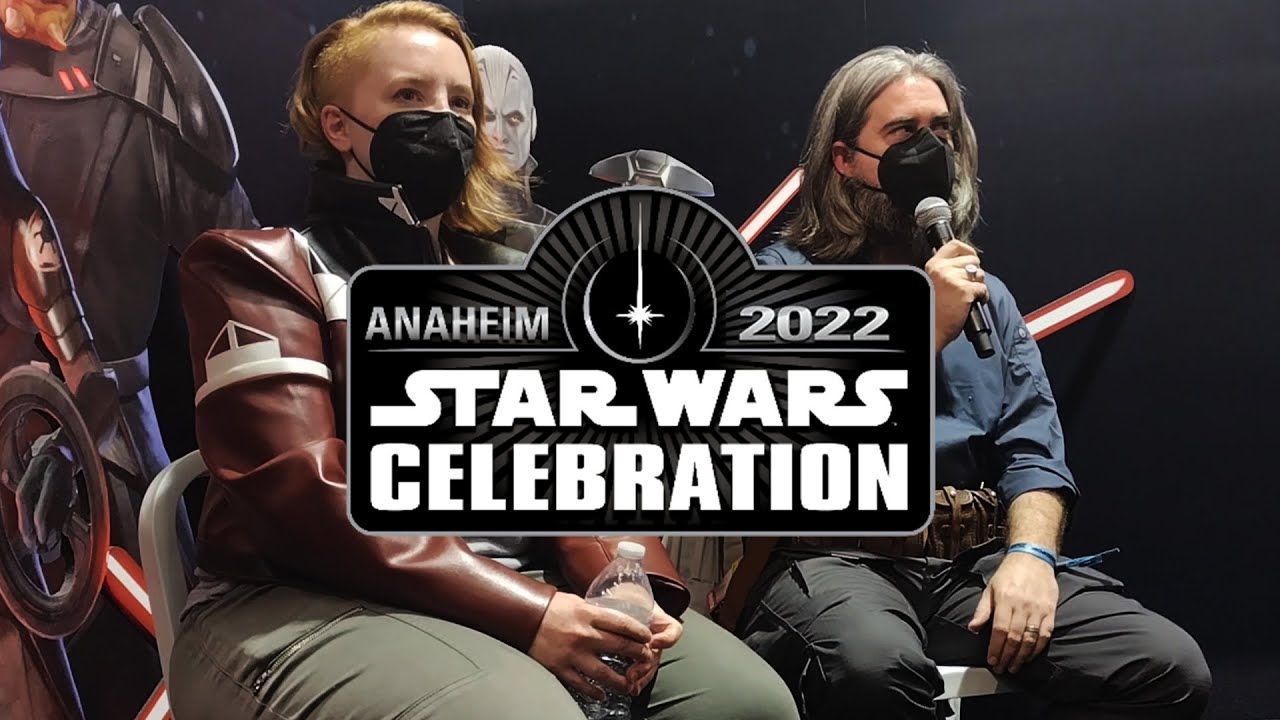