The Gree Event in Star Wars: The Old Republic has a bunch of player-vs-player achievements that can be a lot of fun to hunt down. 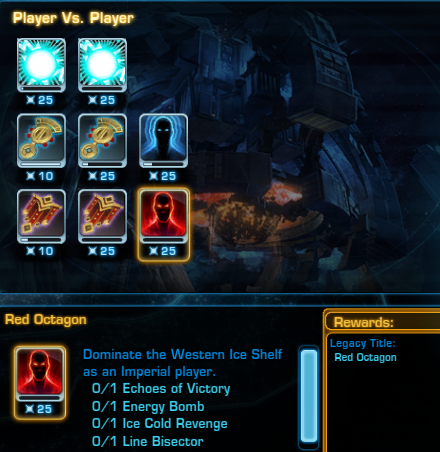 Each of the achievements has its own unique set of rules about what kills count and what kills don’t. If you’re planning to hunt these down it can be really useful to know what works and what doesn’t.

IMPORTANT BUG: There is a bug that causes you to be able to hit other characters who are on the same faction as you in the PvP instance area. If they are in your group, they are safe, but if they are out of your group, if you hit them with an AOE (not a single target attack) they will take damage and become semi-hostile to you with a red nameplate. You will NOT get any type of achievement credit if you kill a character on your same faction. It’s very strange. There’s also some really strange stuff going on in how the game determines if someone is an enemy or an ally if they are on the same faction as you.

The fastest way to get to the PvP area is to take the teleporter in the main base to the “Southern Terminus”. Note that you can’t switch instances inside the center area of the map, so make sure to switch before you use the teleporter, and you can quicktravel back to the main base if you want to switch back to a PvE instance after you are done. You can switch instances by pressing “M” for map and using the dropdown on the bottom right. 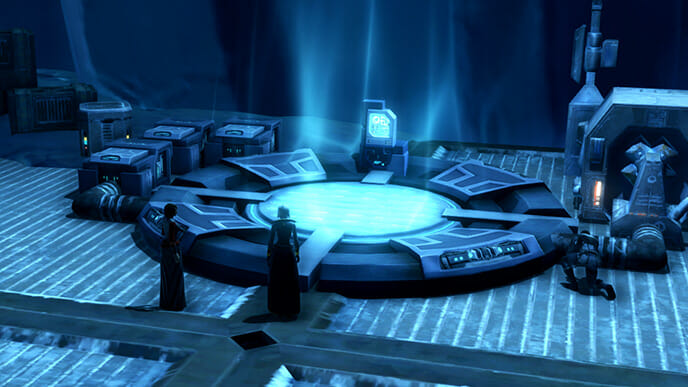 Unfortunately, when you die, you can only “Return to Medcenter” and not revive in place, which makes it take a really long time to run back. 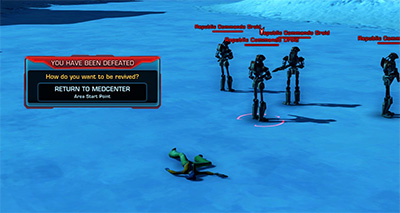 To pick up Orbs for the orb achievements, you do need to actively be on the Gree Event quest called {[PvP] Charging the Pylon}, picked up from the main quest hub. If you are doing these achievements with friends, make sure everyone on both sides picks up the orb quest from the quest hub before heading to the pvp area. 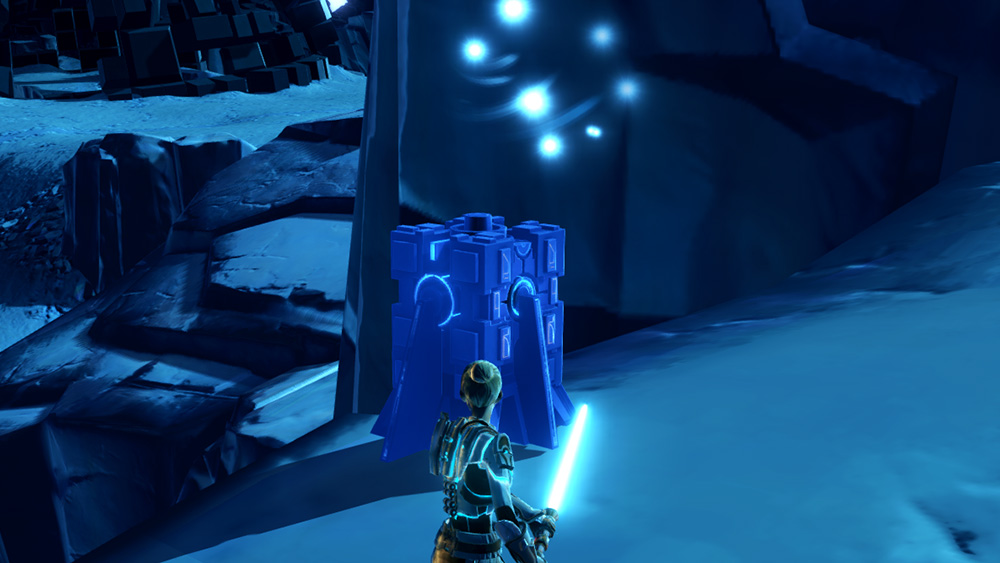 The orbs can be found on the ice bridges in the center pvp area, they look like a blue box you can right-click. 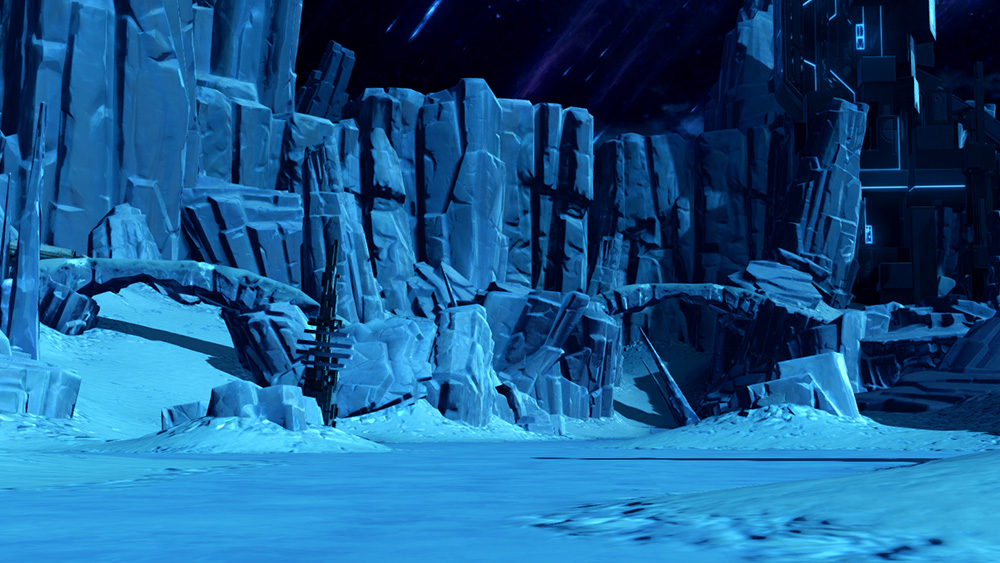 Defeat players with the Gree Energy Orb explosion in the Western Ice Shelf on Ilum. ✦ 25 Points

Defeat players while they are carrying Gree Energy Orbs in the Western Ice Shelf on Ilum. ✦ 25 Points

To get these achievements, kill 100 Imperials as a Republic player, and kill 100 Republic characters as an Imperial player.

If you complete multiple achievements you get rewarded with a Legacy Title!