If you are new to the game and are still learning about Combat Styles in general and which ones you can choose from, check out the Combat Styles Guide first!

What is a Second Combat Style?

When you create your character, you choose their first Combat Style after you have chosen their Faction and Origin Story.

There are 16 different Combat Styles to choose from, though half of them are “mirrors” of other eight, just with different weapons or animations, but the same gameplay style. 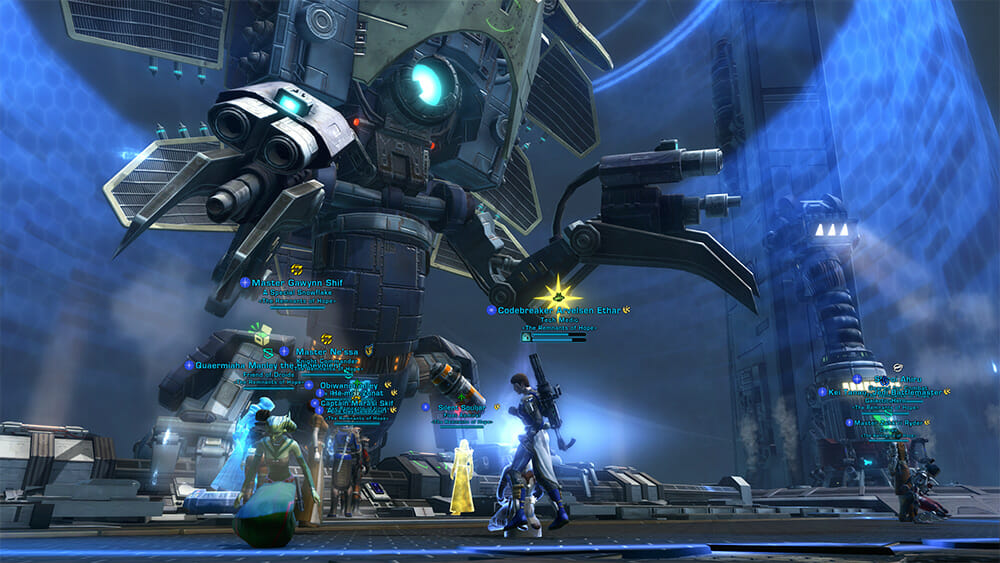 Your second Combat Style allows you to play as a different Combat Style, and switch between the two you have chosen, so you could play as a Shadow, and then switch over to Juggernaut for the next quest. Your choices will be similar to those you saw at character creation, unless you have unlocked more options since then.

Which Second Combat Style Should I choose?

When players ask me what they should choose for their second Combat Style, I encourage them to try picking one that allows them to play differently than their first Combat Style, so they can swap to it if they want to fulfill different roles, take on quests in different ways, or simply try a different style of combat. 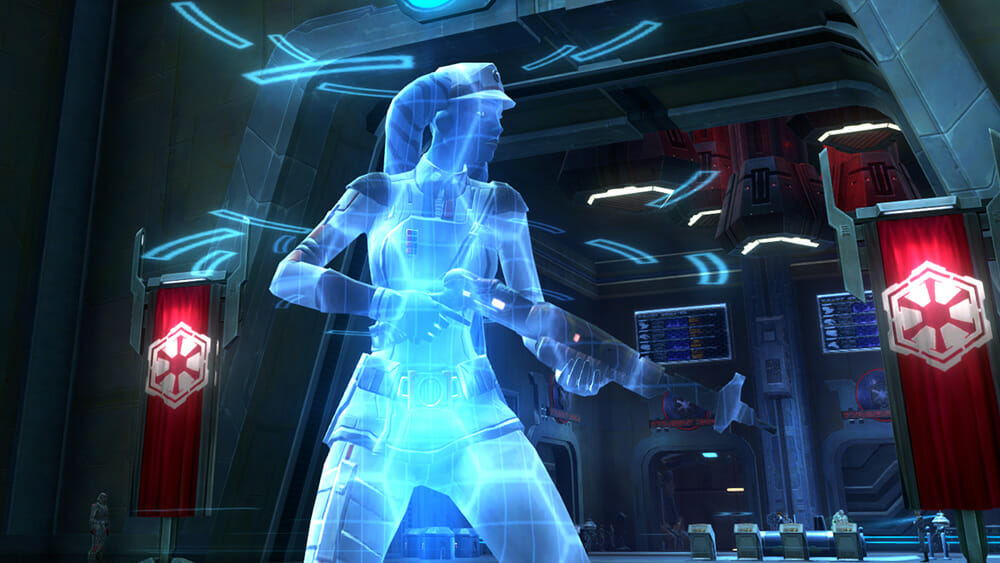 Stealth: The most common recommendations is if your first Combat Style can not use stealth, pick a second Combat Style that can. This will allow you to sneak past enemies during quests when you may not want to fight them, for example when running dailies or just exploring around. The Stealth disciplines are: Shadow (light-side Force), Assassin (dark-side Force), Operative (tech) and Scoundrel (tech).

Ranged/Melee: If you are looking for the biggest change in combat, to try something totally different, I recommend trying a Combat Style that plays the opposite of what yours does – if you are normally a ranged player, try and up-close-personal melee Combat Style like the Marauder or Sentinel!

Role: My biggest recommendation is to pick a Combat Style that can fulfill a role your first combat style does not currently cover. For example, if you are playing a Guardian, who can Damage or Tank, you could try the Sorcerer who can Damage and Heal.

How to Unlock a Second Combat Style

Once you complete Chapter 3 of any of the Origin Stories on any one character, subscribers will be able to pick up a second Combat Style.

If you have unlocked a second Combat Style, you can choose one by launching the automatically-given quest called “Training in the Force” for force-users or “Training and Skills” for tech users. If you start this quest but are not ready to decide yet, you can press ESC on your keyboard to exit the cutscene, and it will sit in your quest log until you are ready to choose.

How to Change Combat Styles

To change Disciplines or Combat Styles, you must be in a “Sanctuary” area – this could be a Cantina in the open world, the Fleet, your Ship, or your Stronghold. If you are trying to change your Combat Style and nothing happens when you click the options, or they are grayed out, you are likely not in a Sanctuary area. You can unlock the option to change your Discipline and Combat Style in the field with the “Field Respecialization” unlock, which will allow you to change Discipline and Combat styles anywhere that isn’t inside an instance (so not inside a Flashpoint, Operation, Warzone, or quest door).

The quickest way to change Combat Styles is to open the Character Sheet by pressing the “K” button on your keyboard, or by choosing it from the main menu under the icon of a person, and going to the Combat Style tab. Once there, you can click the options for the two Combat Styles that you have to swap, or the three Discipline options that you have. 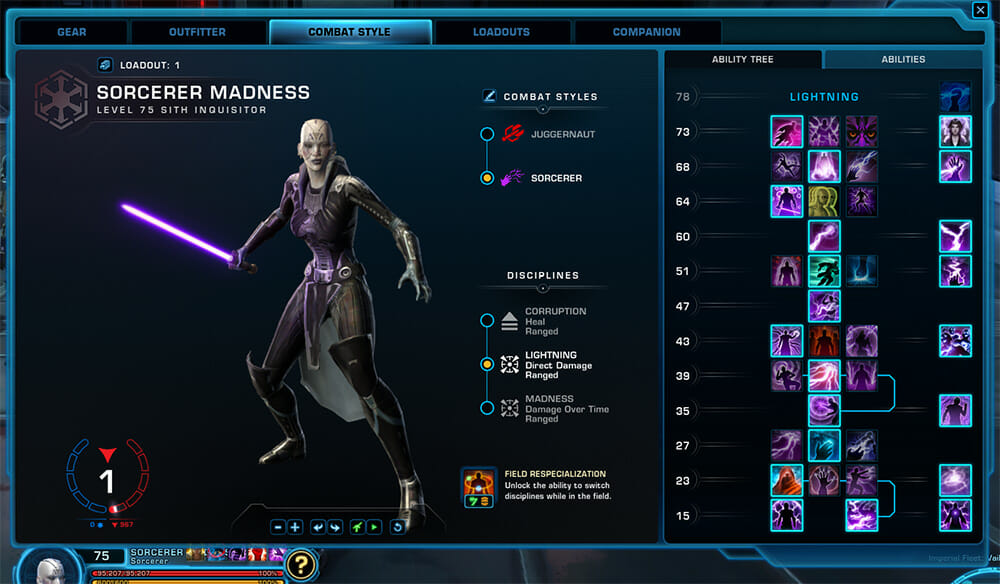 The game will show you a pop up that says, “WARNING! Changing this will update your current Loadout.” While you could just press accept and be on your way, I do not recommend it! Instead, it is better to first set up a new Loadout for your new Combat Style or Discipline, so your old ones ability locations on your quickbars gets saved. 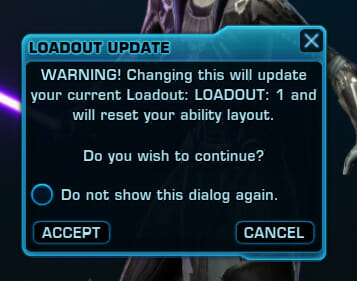 To create a Loadout for your new Combat Style or Discipline, click the “Loadouts” tab at the top of the Character Sheet. 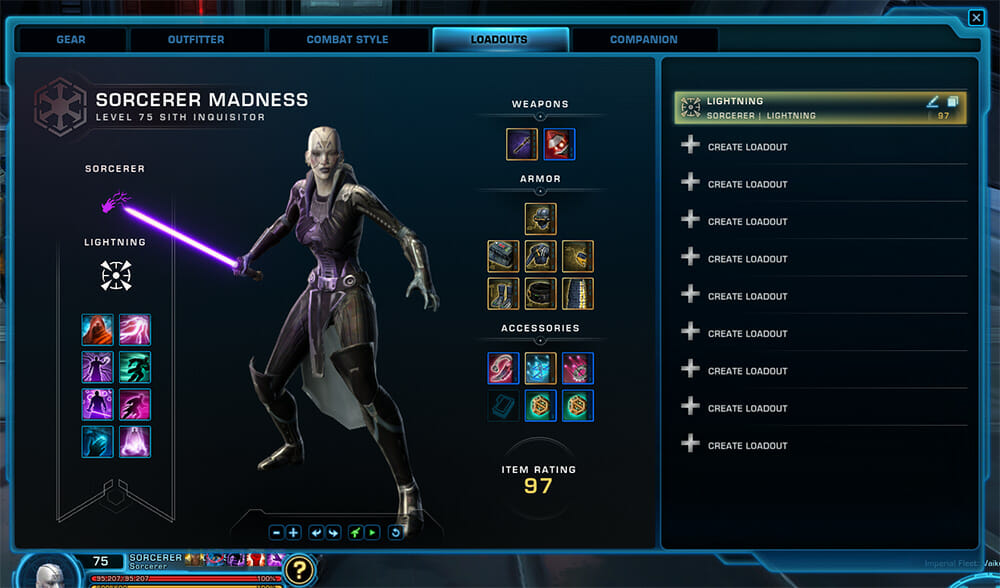 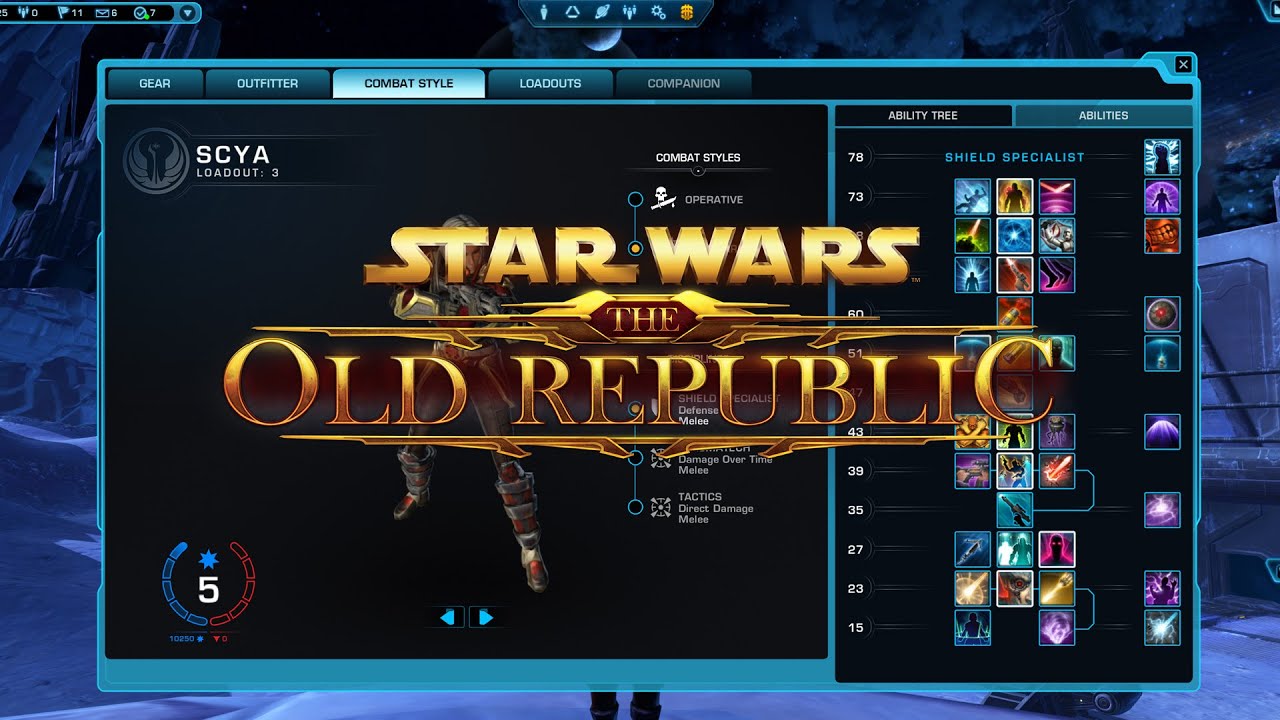 Loadouts also save lots of other useful things, including:

The guild Swtorista is in is accepting new members on the Star Forge server! remnantsofhope.com