Star Wars: The Old Republic launched in 2011, and released its free-to-play model a year later in 2012. Since then, the gaming industry and landscape has changed a lot, but the restrictions have never really been updated since then. Let’s start by comparing Star Wars: The Old Republic to other similar online game including World of Warcraft, Guild Wars 2, Elder Scrolls Online, and Final Fantasy 14. 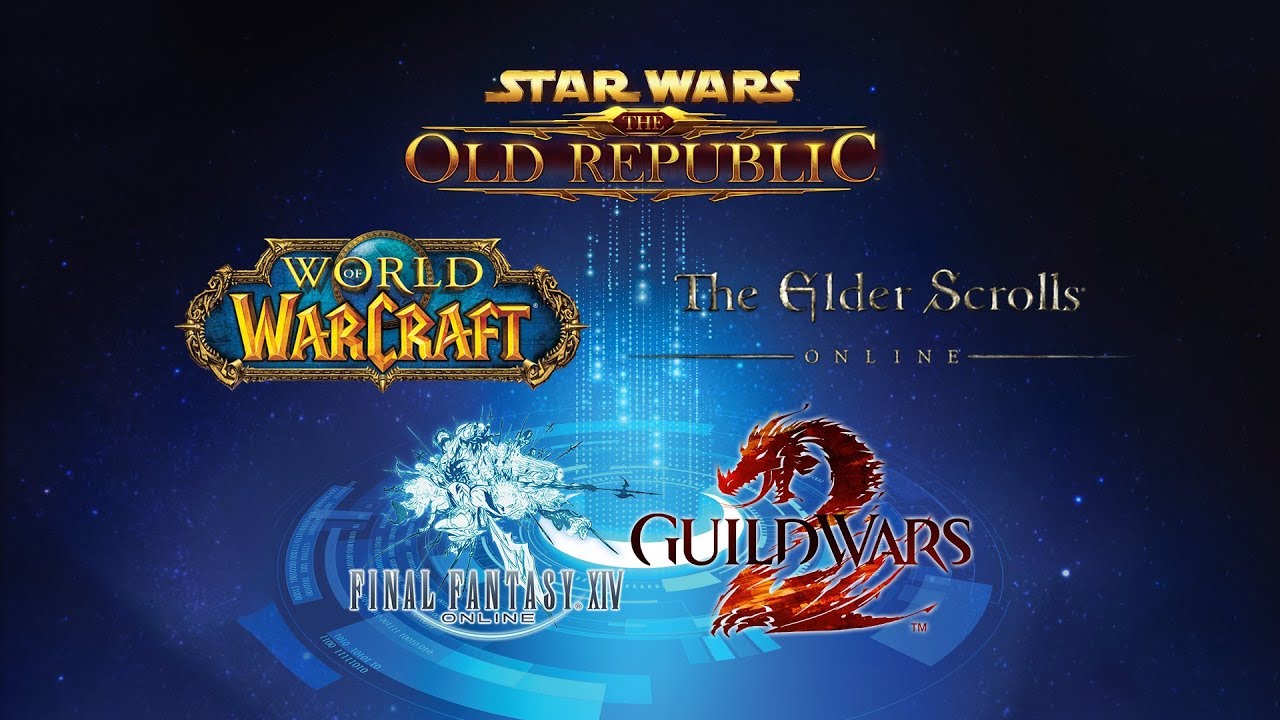 Star Wars: The Old Republic’s free to play version is generous when it comes to allowing you to experience the great Star Wars- style stories, but heavy-handed when it comes to convenience restrictions.

Players can download the game for free, and play all 8 of the original class storylines without having to spend a dime. Free-to-play players are limited to level 50, and won’t be able to access the expansion content or raids once they’ve finished the main storylines.

While leveling and playing the story, players will run into convenience restrictions including limited quickbars, a credit cap, lack of color match and helmet toggle for outfits, and other cosmetic options.

Star wars: The Old Republic’s business model allows you to play for free with restrictions, or to subscribe monthly to remove all restrictions and receive some subscriber-only perks.

Star Wars: The Old Republic does have the best deal when it comes to expansions though – you do not need to purchase expansions individually, instead, subscribing for at least one month at about $15 USD unlocks all current and past expansions permanently, and at the time of making this article there are 4 expansions available. When the game was first launched, you had to purchase the game itself and maintain a subscription every month. Now, you do not need to purchase the game to play, and even if you do not maintain your subscription you can still play your characters with similar restrictions s free-to-play accounts have.

Launched in 2004, World of Warcraft is the king of online roleplaying games, and has been for a long time.

At the time of making this article, World of Warcraft has a free-to-play version available, but it only allows you to reach level 20. Much like Star wars: The Old republic, players do not have access to expansion content on a free to play account, and there are a few other convenience restrictions including a gold cap and a chat limitation.

Much like Star Wars: The Old Republic, World of Warcraft’s free version is meant to be a demo of the game – not as an alternative to subscribing. World of Warcraft requires a monthly subscription to continue playing at $15 a month, and its seven expansions can be bought in a collection for $60.

Guild Wars 2 is my second favorite online game, and its original model involved buying the game for $60 and then not having to subscribe afterwards. This was an interesting model because unlike Star Wars: The Old republic, once you’d bought the game, you could come and go as much as you wanted without feeling like your playing experience is being affected by not subscribing.

Now, just like Star Wars: The Old Republic, you can play the base game of Guild Wars 2 for free, but you won’t have access to the expansions until you purchase them. Guild Wars 2’s free version is also very similar to SWTOR’s model – there’s a lot of small restrictions, but none of them should keep you from playing the main storylines. Guild Wars 2’s two expansions can be bought in a bundle for $50.

Elder Scrolls is one of the few online roleplaying games that does not have any type of free version available – Elder Scrolls sometimes offers free weekends, but in general, you must pay at least $20 to play the game. Even the $20 version is restricted – in addition to buying the game, you can subscribe which unlocks additional content, and then on top of that you’ll still need to buy the expansions. This is actually an improvement from the game’s launch – subscription is no longer mandatory, and you can play a lot of the game with the $20 Standard Edition.

Elder Scrolls Online’s three expansions can be purchased as a bundle for $60.

Black Desert’s model is similar to Elder Scrolls Online – there’s a 7 day free trial available, but you’ll need to purchase the game to play for longer periods of time. The cheapest version of the game is only $9.99, but it has additional purchasable packages, as well as having a lot of microtransactions available ingame that help accelerate progress, offering convenience or reducing grind. With no purchasable expansions, no subscription, and a low entry point price, Black Desert’s model is very different compared to the other big MMORPG’s that are on the market right now and it’s difficult to compare it directly to the other game’s business models.

Finally Fantasy 14 is more inline with World of Warcraft and Star Wars: The Old Republic, offering a free trial up to level 35. Free trial accounts have many similar restrictions as as World of Warcraft when it comes to communicating and trading.

Final fantasy’s monthly subscription costs around $15 USD, and you can buy the standard edition of the game for $20 or the game plus both its expansions for $60.

With Elder Scrolls Online having no free version, World of Warcraft’s free trial ending at level 20 and Final Fantasy 14’s ending at level 35, Star Wars: The Old Republic’s free version seems to be a good contender in the world of online roleplaying games. Star Wars: The Old Republic restrictions on chat, trading, and requiring additional purchases to access the expansions seem right in line with what the other three large games that have a free version available.

This is the point where I’m going to cut this article short – I’d like to talk a lot more about Star Wars: The Old Republic’s restrictions indepth, and which of its restrictions I think should be removed, changed or kept in place in another article.