If you run in to a difficult fight while playing solo and are having trouble defeating it, here are some tips to become better at combat, whether you’re working on your class story, the expansions or on heroic quests out in the open world.

UPDATED FOR 7.0! Video is slightly out of date but will give you a general idea. 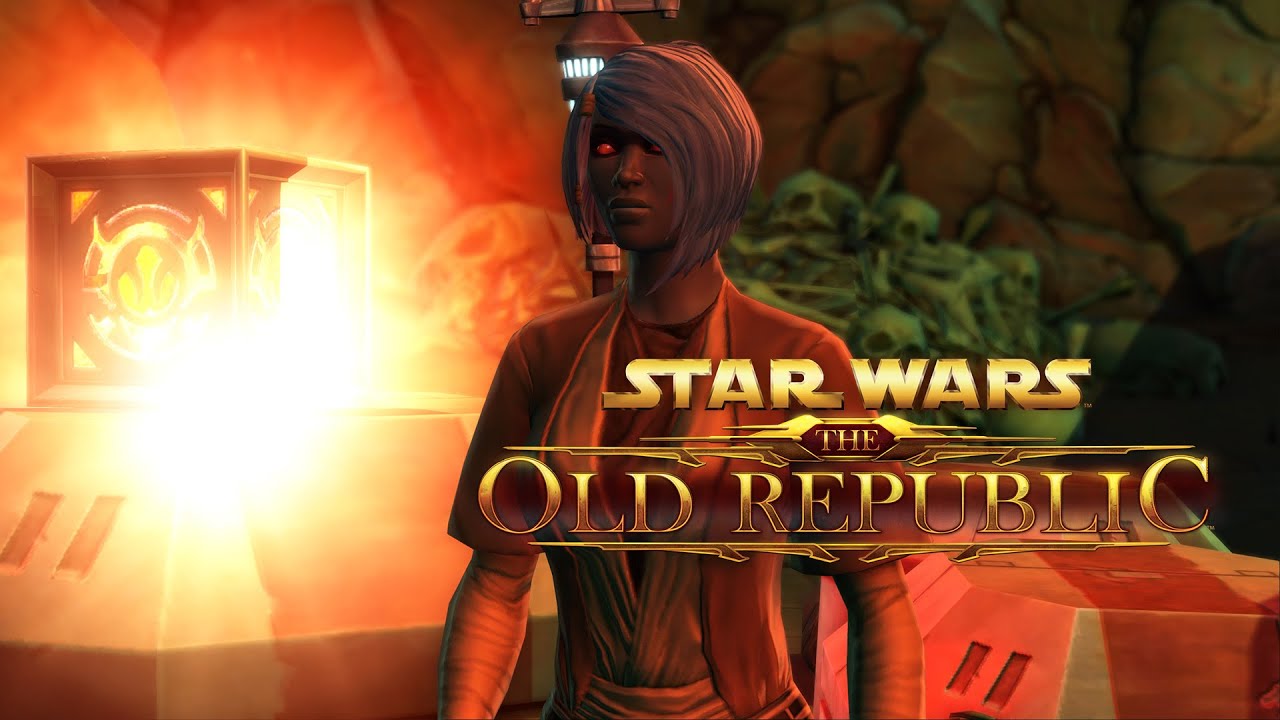 Good luck! Combining all of these tips will turn you in to a beast of a solo player, and actually prepare you for many types of group content!