Update 7.2 in Star Wars: The Old Republic is now out! Here’s everything you need to know about the update and all the new things you can check out. 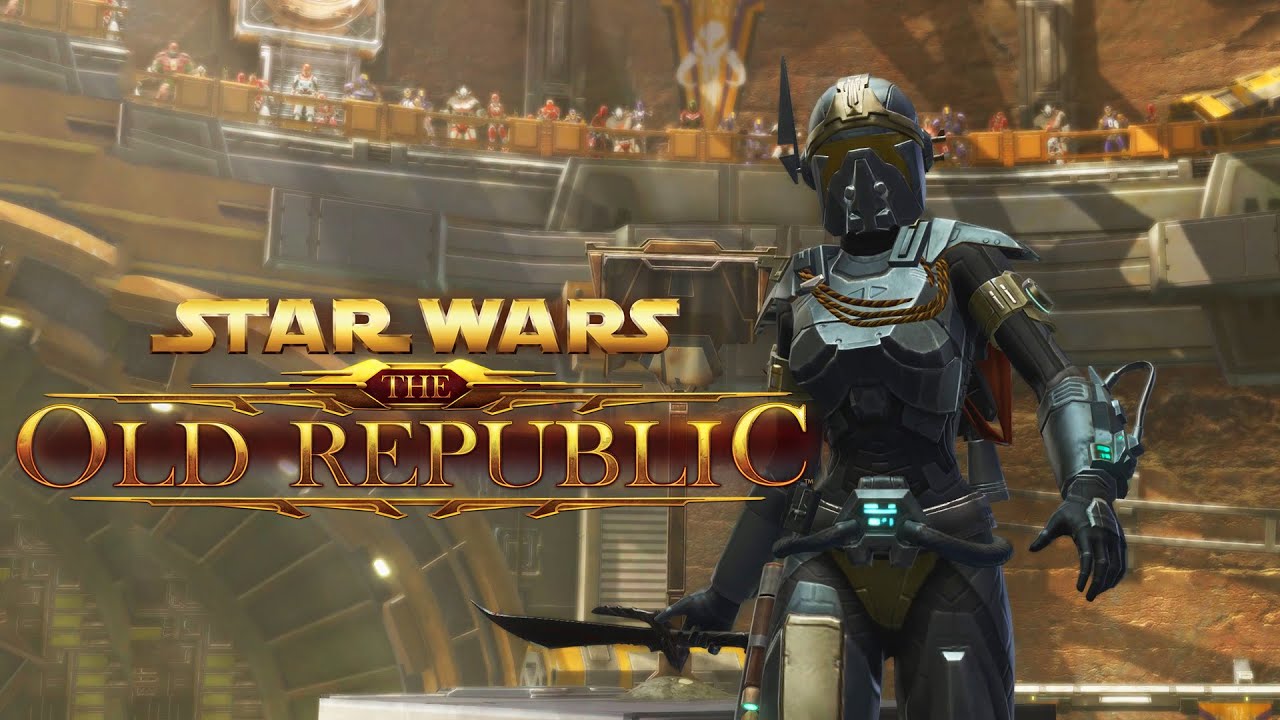 All of this information came from the developer livestream on November 9, 2022!

Shae Vizla’s pursuit of Heta Kol and her faction of Mandalorians brings players to Heta’s main base of operations on Ruhnuk. 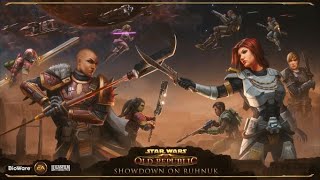 How to Start: To start the new story called Showdown on Ruhnuk, you must have first caught up with all the story leading up to it – you can not skip ahead to the new story. If you are all caught up, the quest will automatically show up in your quest log.

Length: The main story is roughly an hour and a half, and seems to be vetter received than the previous Manaan storyline.

Ruhnuk is the new planet introduced in update 7.2. Ruhnuk is a dry, arid, plateau based planet full of river valleys that cut through it. You’ll find a lot of water and river valley canyons and lush foliage growing in the area

Ruhnuk will be bringing a new daily area, story, new characters, reputation track, and secrets to find to the game.

A new Reputation Track named Mandalorian Trat’ade is also being introduced, to keep Heta kol from building her base of operation on Ruhnuk.

There’s also a bunch of new achievements for achievement and secret hunters out there.

We have a full guide about the Ruhnuk Daily Area and Reputation!

After you finish the main story arc, you will be offered Mandalorian Relic Missions, that are essentially a treasure hunt. Some of Heta Kol’s followers have stolen Mandalorian relics and brought them to Ruhnuk, and once you’ve completed the story, you’ll be charged with hunting down Heta Kol’s followers, defeating them, and capturing the relics. Once you do, you’ll unlock a buff for Ruhnuk that can help you while completing dailies.

We have a full Relic Hunt Guide available if you get stuck!

There’s a brand new datacron on Ruhnuk! We have a guide about how to get the new Ruhnuk Datacron.

A new world boss named Kithrawl, The Flame in Darkness, is hidden in a cave on Ruhnuk. 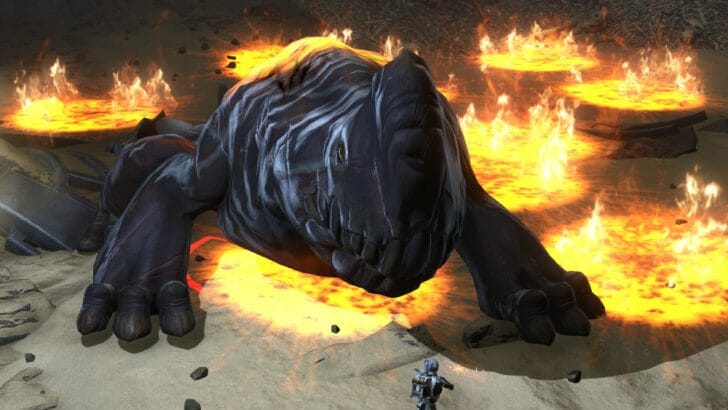 There are also some fun hidden achievements!

Hinted at earlier in the year, 7.2 brings the big PvP revamp.

Ranked PvP is being entirely removed. There will no longer be ranked seasons, ranked tokens, ranked rewards, or ranked play.

If you want to learn more about this decision, I’ve compiled a list of developer answers in this article: Why is Ranked PvP, Ranked Tokens and Leaderboards going away in SWTOR?

Why is Ranked PvP, Ranked Tokens and Leaderboards going away in SWTOR?

A new type of rewards track is being added called PvP Seasons, which is similar to Galactic Seasons, and will be available for all players. It is unrelated to the previous Ranked PvP Seasons.

We have a PvP Seasons Guide to get you started!

Free-to-play, preferred and subscribers all can participate in PvP Seasons and earn all of the rewards.

Non-subscribers will no longer have any restrictions on the number of matches they can play – before, free-to-play players were limited to 10 matches per week unless they were queuing with a subscribed friend. You can play as many PvP matches as you want.

Medals have been given a revamp, and they are now much harder to get.

There will be a new PvP 4v4 Map called the “Onderon Palatial Ruins”. It’s a nice-looking map with a center area with columns, and a pit below ground players can fall into. 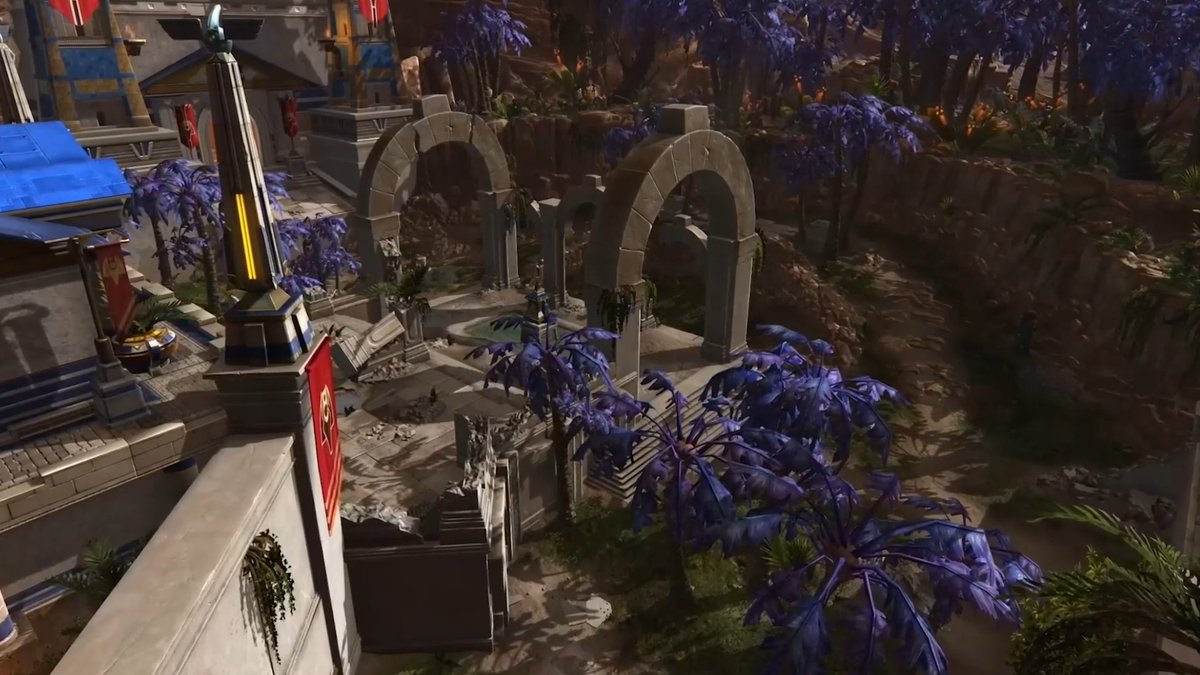 There are a lot of gearing changes in 7.2. 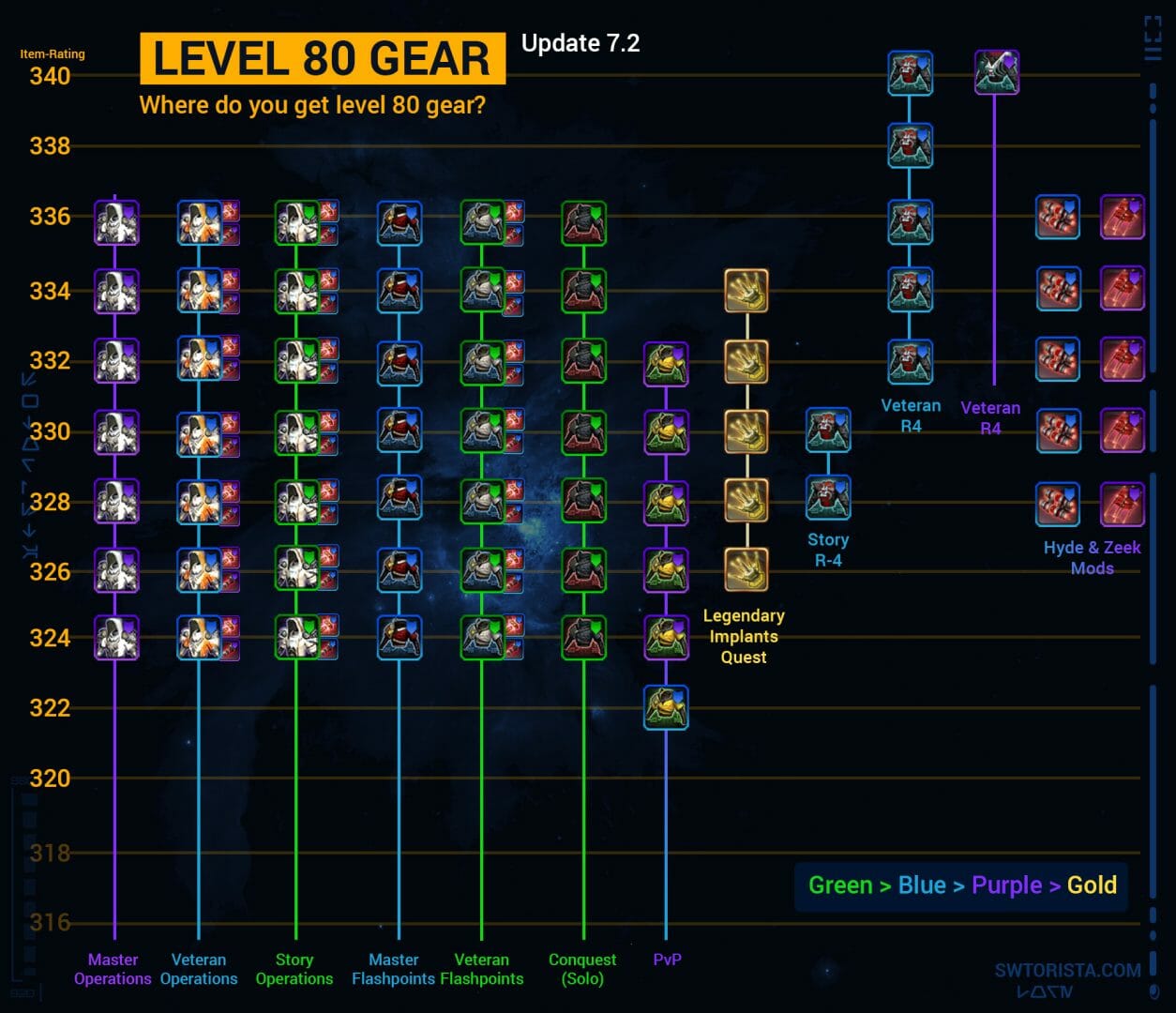 Many classes experienced some changes in update 7.2. You can read the changes in the Combat Styles Patch Notes for 7.2

There was also a large assortment of quality of life updates. 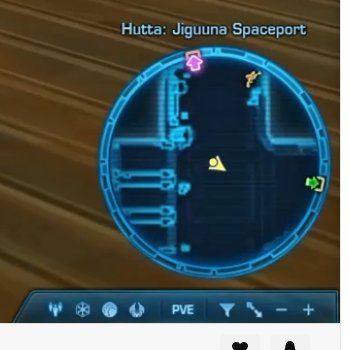 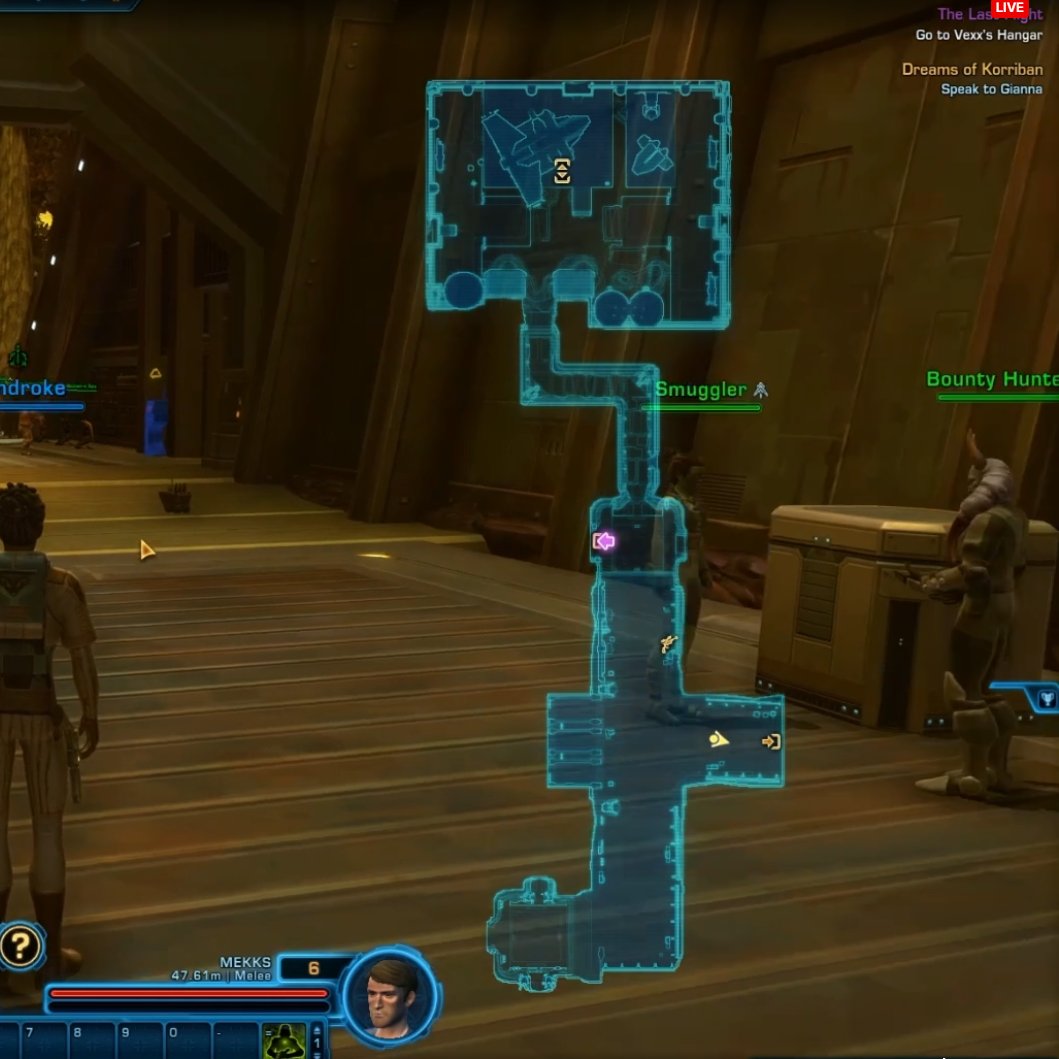 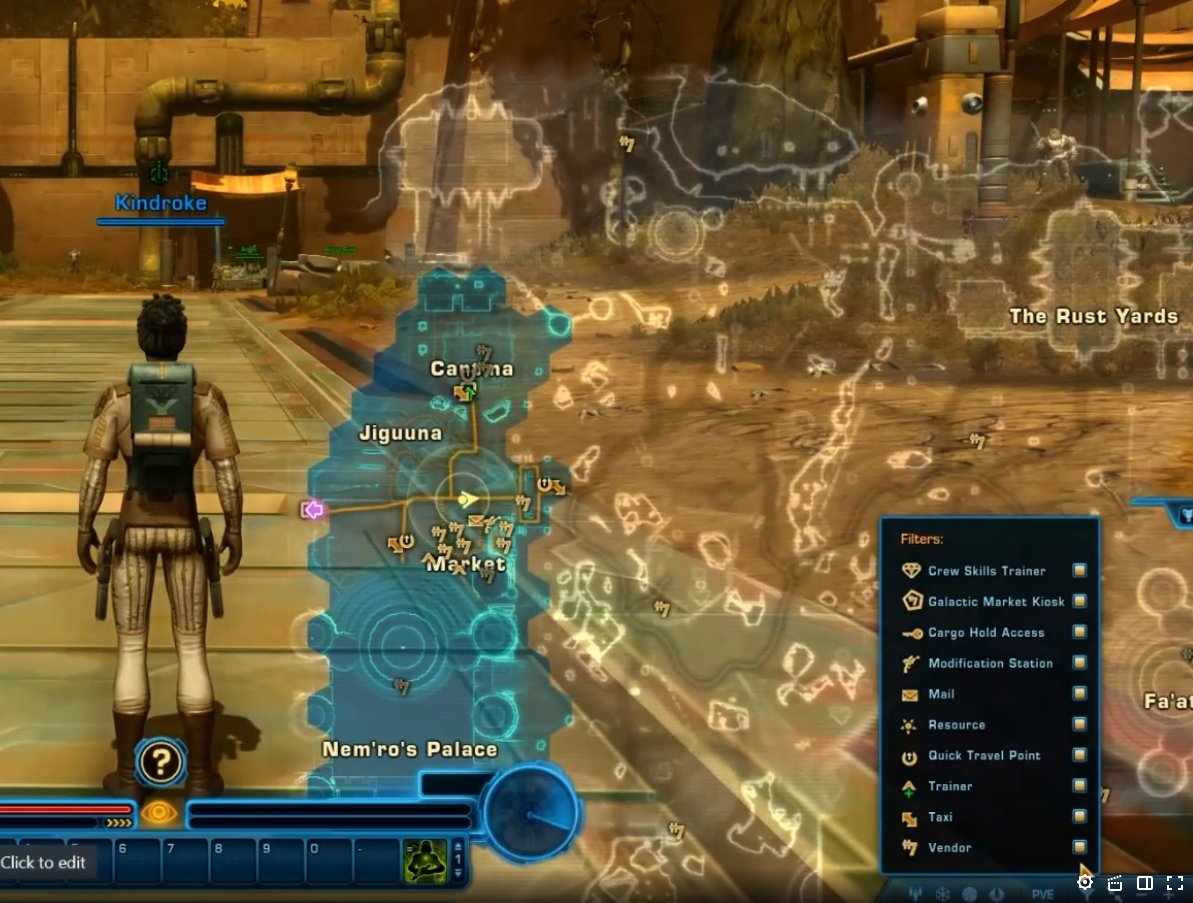 Three new colorblind modes are now available in the Graphics settings/preferences for Tritanopia, Protanopia, and Deuteranopia. We have a full Colorblind Mode Guide for players who are colorblind!

You now have the option in the Interface Editor to have tooltips show up where your mouse is when you hover over an ability.

Old, tooltips are showing up above the minimap on the far right:

New option, tooltip is where your mouse is: 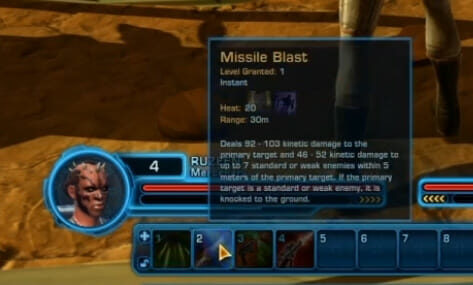 The new utility bar on the bottom right and the social bar on the top left can be fully customized with what options you want on it – for example, you could put the clock, groupfinder icon, signal, warzone, etc. 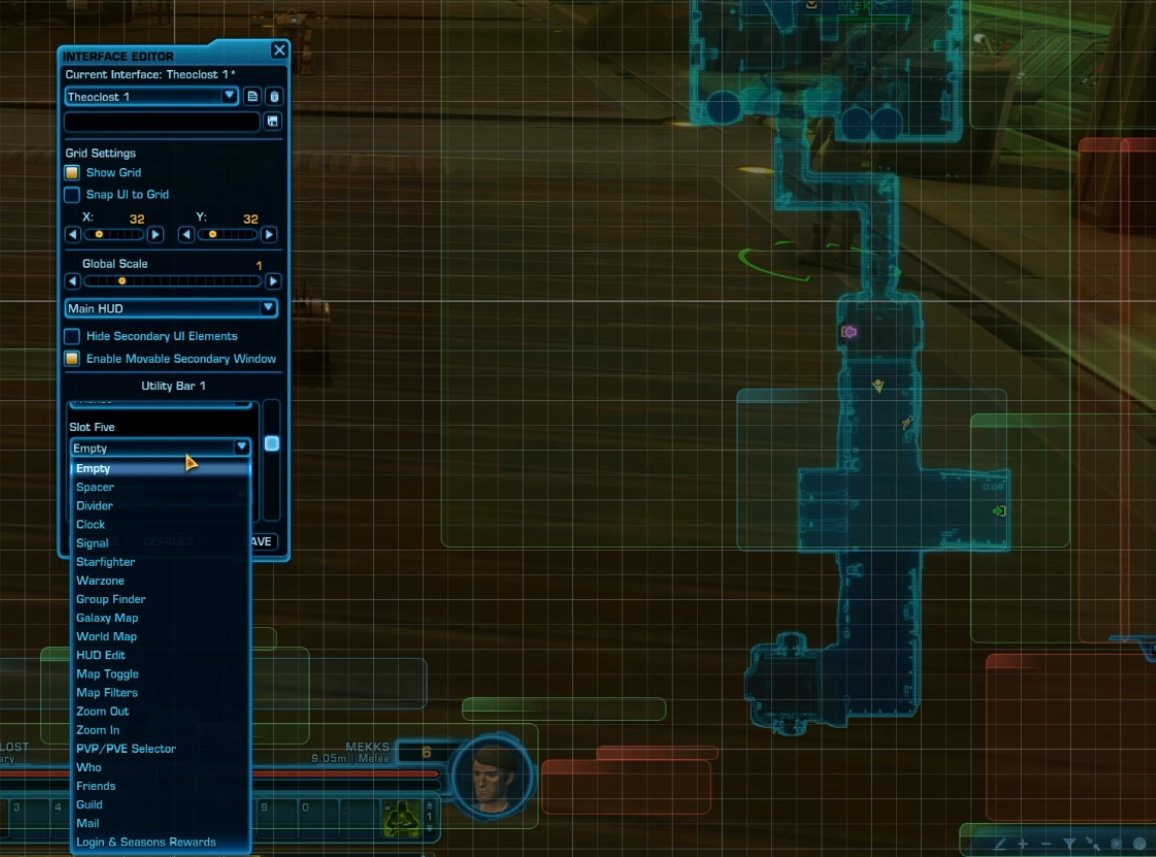 You can now easily delete items. This is especially useful if you are grabbing copies of items from collections to make outfits and need to get rid of them. It will do the appropriate action for that item – if it can be deconstructed, it will deconstruct, if not it will delete. 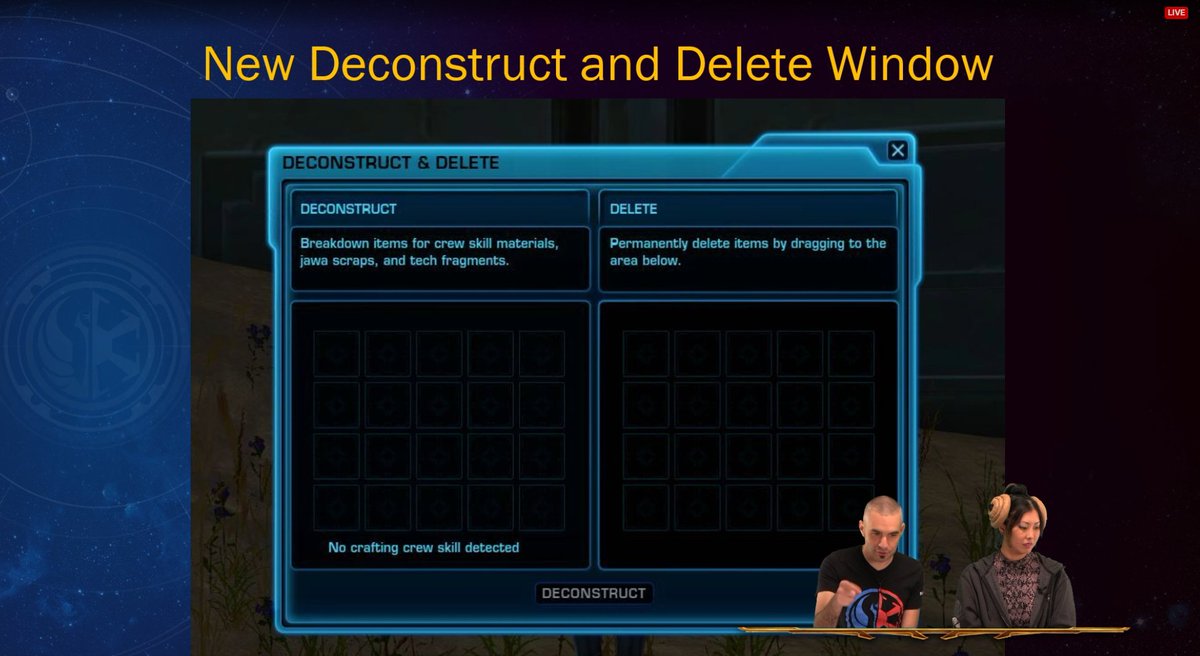 Old items have also returned including the Life Day items, and Czerka and Corsec weapons.

There’s a bunch of new rewards this year, and the fleet is decorated for Life day – it’s different on Republic and Imperial so check both sides to see the decorations!