While you’re leveling and playing the story of the game, you’ll infrequently pick up armor as you complete quests or armor that’s dropped from the various enemies in the game. however, this armor is pretty random, and is only a small selection of the armor available in the game. In this video, I’ll be going over some easy ways to get new armor looks and the basics of how to upgrade your armor. 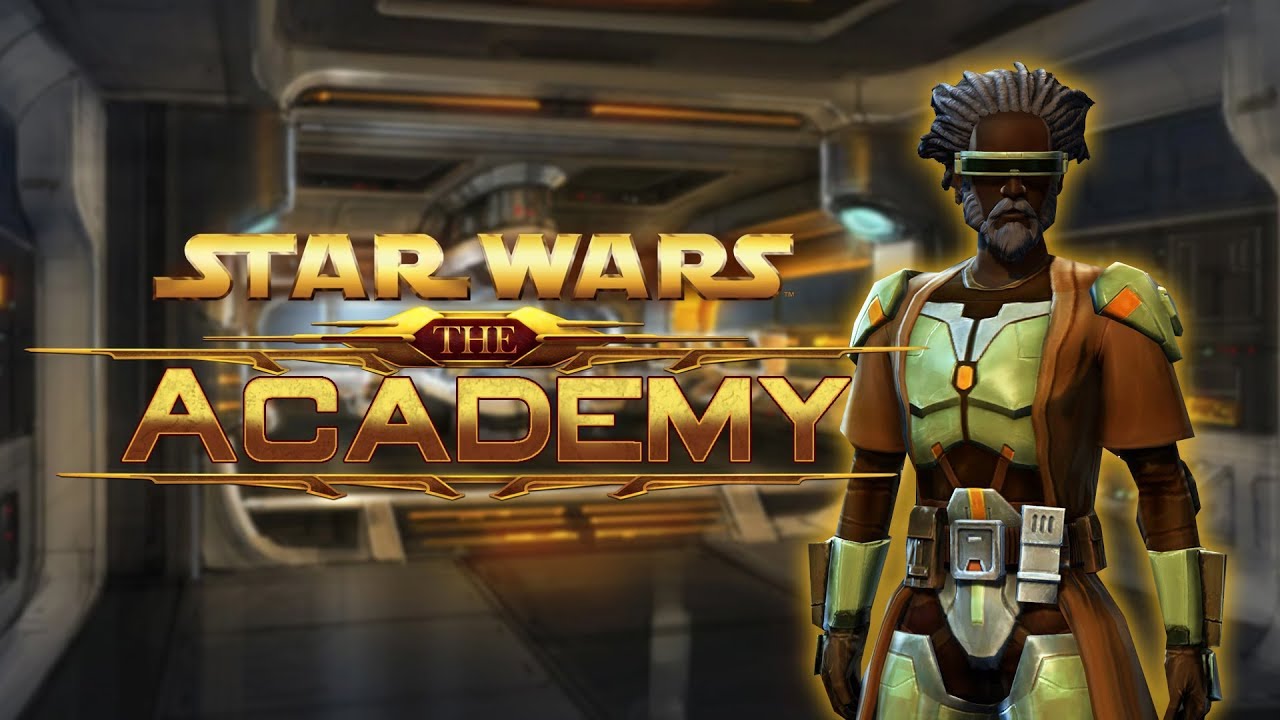 Let’s start off with how to upgrade your armor. Once you reach max level, most players recommend getting modifiable armor. This means the stats are not directly attached to the armor piece – instead, the stats like Endurance or Power are attached to the modifications inside the armor. Most armor pieces, like for instance a chestpiece, will have three pieces inside it that can be swapped around to change its stats – the armoring, the mod, and the enhancement. If you get a better one of these modifications, you can CTRL+ Right Click your piece of armor to open the modification panel. From there, you can right click the new modification in your inventory to place it into your piece of armor. If you have modifiable armor, you can continue upgrading your armor every time you get better pieces. You can also pull the modifications out of any armor you pick up that’s modifiable – for instance, let’s say you have a great modification in your current piece, but you also have a bad enhancement in the same piece. If you get a new piece of gear that’s modifiable, you could just pull our the parts you want, in this case the enhancement, by CTRL+Right Clicking the new piece of gear, then Right-clicking the modification you want to remove and re-use.

Here’s the easiest way to get modifiable armor. You can actually start getting modifiable armor as early as around level 10, once you’ve finished your first planet. To get some easy and inexpensive modifiable gear, got to the Supplies Section of the fleet and look for the Adaptive Vendor, the vendor will be in a corner of the outer edge of the Supplies section. This vendor sells “empty” armor, which has no stats inside of it but is modifiable. There’s a lot of armors like this in the game that have no stats – these are often referred to as cosmetic armor, and these armors allow you to place your own modifications into them. Once you’ve picked up a modifiable armor set, you can place any modifications you have into it by CTRL+RIGHT CLICKING your new empty armor, and you can RIGHT CLICK any modifications in your inventory to place them into your new armor.

Now let’s talk about where to get upgraded modifications so you can increase the stats of your modifiable armor. As you are leveling, you likely won’t pick up very many modifications along the way – leveling often rewards you with armor pieces that have the stats attached directly to th em. But there is one really good source to pick up new modifications as you level. In the supplies Section of the fleet, there are vendors selling modifications for low credit prices, so you can upgrade your armor as you go along. The leveling experience is set to have a fairly low difficult though, so you’ll only need to upgrade if you feel you’re having trouble in combat or are dying often.

Once you reach max level, however, upgrading your armor is an entirely different process.  The first way to get gear is pretty simple – if you are a level 70 subscriber, every time you complete any type of quest, you’ll gain a new to of XP called Command XP. As you gain command XP, you’ll gain command levels, and for every command level you gain you’ll earn yourself a command crate. Each command crate has at least one piece of randomized gear for your class inside of it – some of them will be modifiable gear you can pull apart for the modifications, and other times you’ll get the modifications directly form the command crates. Other ways of earning gear include running Operations which are the 8-man content in the game, running PvP matches which is player-vs-player content, and lastly from crafting.

Now that you know how to upgrade the stats of your armor, here’s how to get new armor looks or cool looking armor. One of the very useful tools Star Wars: The Old Republic has is the outfit designer. It allows you to keep the stats of your original armor, but wear any kind of outfit that you’d like on top of it, like a costume. You can use the outfit designer by pressing C on your keyboard to open up your character sheet, or head to your Character Sheet in the menu. The outfit designer is the small tabs on the right hand side of the panel, and you can have up to 16 different outfits at any given time.

To create a new outfit, click on the number 1 tab on the right hand side of the character sheet. This is your first outfit tab, and once you’ve opened it, you can right click armor in your inventory to add it to your new outfit. If you want to switch into your new outfit, just double click on the tab that you want to wear, which in this case is tab 1. This will allow you to keep the stats of the original gear on your character sheet, but your character will look like they are actually wearing your new outfit. Nice. The best part about the outfit designer is that you can wear almost any type of armor even if it’s not one that would be good for your character in battle. you can put almost anything into the outfit designer, including cosmetic gear with no stats or gear that’s designed for low-level characters.

You can get new gear looks from a variety of different places in the game. The easiest place to pick up a new look is the Adaptive Vendor in the Supplies Section of the fleet – there’s a bunch of really good armors available at that vendor, and each piece only costs 2,500 credits. The second easiest place to get new gear is from the GTN – the Galactic Trade Network, where you can buy and sell items to other players. A GTN can be found in the Galactic Trade Market section of the fleet. Once you find it, to search for new armor looks, search for “Armor” and then search for the specific piece you are looking for, for example “Chestpiece”. You can then sort the armor by price and look through everything that’s for sale on your server. There’s a lot of armor available on the GTN, and a lot of it can be very affordable even if you are on a free to play account. Just be aware that there are many rare items on the GTN as well – if you don’t sort by price lowest to highest by pressing the little arrows at the top of the GTN, you may see armor pieces go for as high as 100 million credits. Gear on the GTN comes from a couple different places – the Cartel Market, from crafters who crafted pieces of gear to sell, and from players who picked up unbound gear long the way and decided to sell it.

If you’d like to preview a piece of armor before you buy it, you can CTRL + LEFT CLICK the armor to open the preview window, which will show you a preview of how your character might look in the armor. This preview works for items on the GTN, items from vendors, and on items in your inventory.

A third way to get easy armor sets is by running Heroics – you can easily pick up heroic quests from a terminal in the Combat section in the fleet. At level 61 or higher, Heroics will reward you with an alliance crate which you can turn in to your Alliance Commanders if you have finished Chapter 9 of the Knights of the Fallen Empire expansion.

There’s a lot of other ways to get armor, so don’t be afraid to check out some of my other outfit guides to find out about all the cool sets that are available!

How to Gear Up at Level 70 (intensive guide)