Social Points are a special type of points that you gain when doing activities with other players in Star Wars: The Old Republic. As you gain social points, your social rank will go up and you’ll be able to access new rewards at every level. In this guide, I’ll be going over the different ways you can get social points, and the cool armors, mounts and other items you can get as you progress on the social track!

There are MAJOR changes coming to the social system in 7.0 SWTOR expansion. This guide will no longer be 100% applicable – I’ll update it when I can.

How to Gain Social Points

Operations are another great option for earning social points, but they require more skill and more time, as well as needing to find a full group of 8 players to run them. The final way to earn social points is by killing Champion enemies or by completing bonus objectives in a group. Sadly, you do not earn social points from Galactic Starfighter or PvP, even though they’re group activities.

By the way, there’s also a quest called Social Points you can pick up in the Strongholds & Crew skills section of the fleet. It will instruct you reach Social Rank I, which requires ten social points, then to board a shuttle to Coruscant or Dromund Kaas, then to buy a Social Badge. This quest doesn’t earn you any Social Points, but is some nice free XP if you’re planning on going there anyway.

The Esseles Flashpoint Republic side and the Black Talon Flashpoint Imperial side are very good for earning social points as they have many conversation choices and are easy to complete. Players sometimes also form groups specifically to run through these Flashpoints quickly, so keep your eyes on General chat on the fleet to try and join a speed run where players go as quickly as possible and spacebar quickly through the conversations. You don’t even need to do the more difficult modes – you can even walk into the Solo Story mode, and as long as you have at least one other group member, you’ll earn social points from the flashpoint conversations. Have all your group members pick up the Solo Story quest at the entrance to the Flashpoint on the fleet, and then enter together. Running the Esseles or Black Talon with even just two people and no boost will get you over 100 social points per run! Unfortunately, the Black Talon and Esseles can not be run through the Group Finder except at levels 10 through 15, so one way or another, you’ll have to put together your own group.

Social unlocks can only be unlocked and used by players who have reached the correct social level.

in the Global Unlocks > Other > Social section

Social unlocks can only be unlocked and used by players who have reached the correct social level.

Social armors can only be worn by players who have reached the correct social level. They’re fairly inexpensive, and the vendor that sells them can usually be found in the cantina nearest to where you load in to the planet. 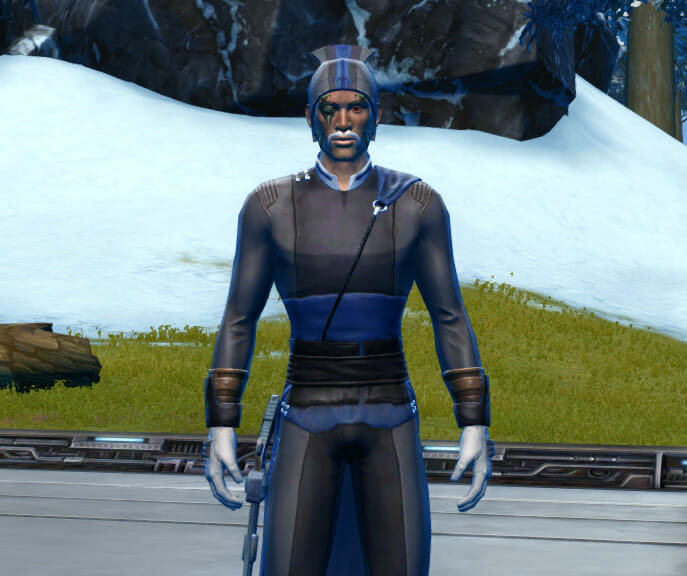 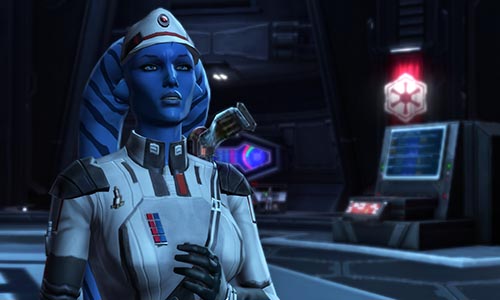 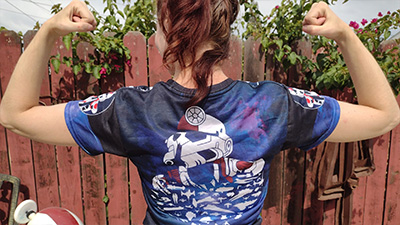