There are hundreds of lightsaber color crystals available in Star Wars: The Old Republic. Some crystal colors are traditional, while others are cosmetic options only found in the game and not in any other Star Wars lore. In this video we’ll be going over my top ten favorite types of color crystals in the game ranging from the easy to come by to the wildly rare. 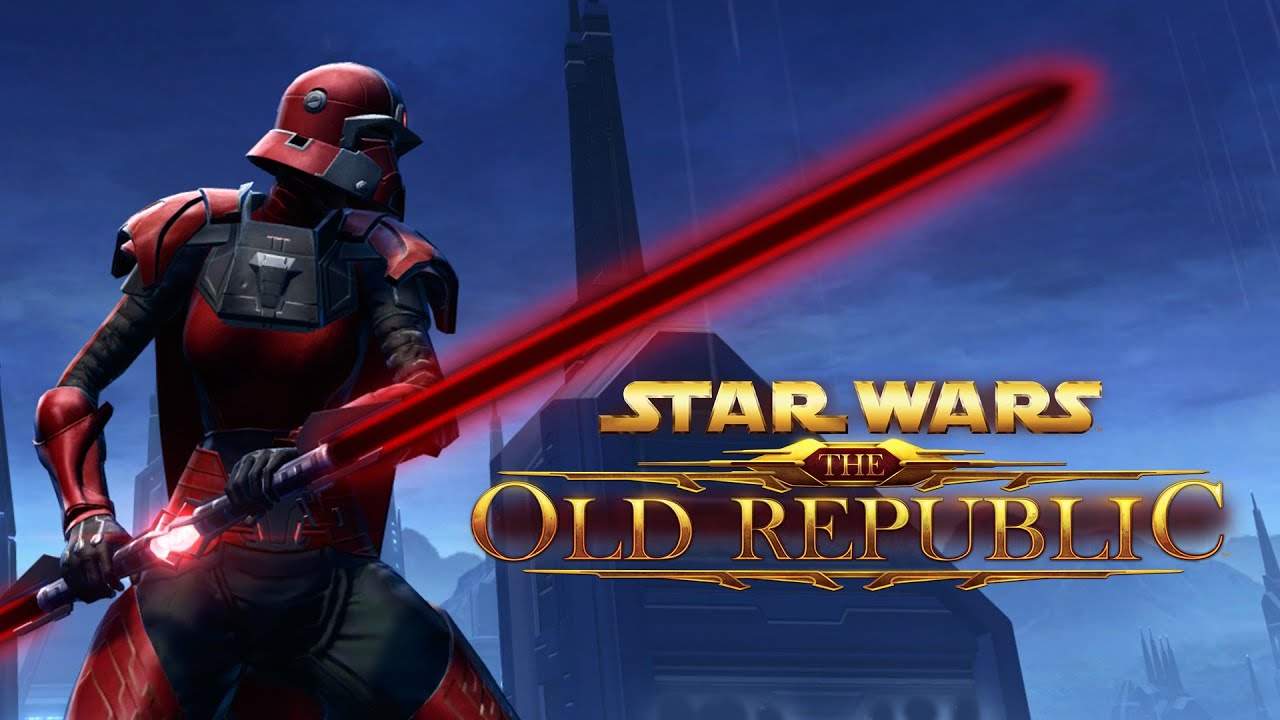 Although there are quite a few lightsaber colors that are traditionally used by Jedi, in Old Republic lore, only three colors have special meanings attached to them.

What’s interesting is that especially in the lore introduced by the Old Republic comics is that Jedi weren’t the only wielders of these colors – Fallen Jedi were also just as likely to use their previous weapon as they were to trade it in for one more attuned to the dark side. In the Old Republic era, red lightsabers are the standard weapon of the Sith and the bread and butter of the Empire’s lightsabers.

These crystals are fairly easy to obtain. The easiest way to get one is to craft it using Artifice, or buy one from another player on the GTN. If you’ve picked up the Artifice crew skill, more crystal schematics will become available to you as you level up in Artifice.  Although orange lightsaber crystals don’t have a specific meaning, they’re mostly seen wielded by Jedi are have a similar rarity to the other traditional saber colors.

In addition to those easy to get traditional colors, there’s also a few more Old Republic era colors available before we dive in to the realm of cosmetic fantasy colors. The first is purple – apart from red, this saber color is probably the second most popular color choice for Sith, especially for Sith Sorcerers who fight with matching Force Lightning.

The second is the cyan crystal, which seems to be fairly uncommon, and mostly wielded by the Jedi.

The third is the rare and interesting Magenta crystal. This pink crystal has been available in the game as a secret to uncover for adventurous players who were willing to go on a treasure hunt and craft it from a rare schematic. Unfortunately, although the treasure hunt is still available, the crafting schematic no longer requires the special item from the treasure hunt to craft the magenta crystal. All three of these unusual colors, purple, cyan and magenta, can all be earned though the Eternal Championship and can sometimes be bought from other players on the GTN. If you’re trying to craft the magenta crystal, you may be able to get the schematic from [[Gargath on Hoth, The Nightmare Pilgrim on Voss and random mobs in The Black Hole area of Corellia.]]

This is where we start diving in to the cosmetic options, most of which only exist in the Old Republic as cosmetic options to give players more choices when it comes to their character appearance. I’ll start you off slow with some sabers that have a traditional white core, but have a colored corona not seen in any movie. Some of my personal favorites are Amethyst, a lighter alternative to purple, Mint green, a very soft blue-green color, Farmhand Blue, a lighter blue saber color that’s meant to be closer to the lightsaber color Luke is given in the first Star Wars movie, and Desert green, which is meant to be similar color to Luke’s saber after he loses his first one.

There’s also the white crystal, but its origins are probably the most interesting out of all the color crystals in the game. There had been rumors of a white crystal in the game about a year after its launch, long before it was  released in the cartel market. These rumours turned out to be true, but with a shocking twist – a player had managed to obtain a white crystal, but not through a legitimate means! Somehow, through ‘intentional and deliberate’ manipulation, the player had gotten a white crystal when it was not meant to be available to players. The developers said was not an ‘easy exploit’, and not something the average player might ‘stumble upon’. While we’ll never find out the full story, the white crystal is now available to all players, though it will cost them a pretty penny.

In addition to these unusual crystals with a white core, there are many cosmetic lightsabers colors with colored cores, allowing players to choose a lightsaber color that they feel perfectly reflects their Jedi or Sith. Many of these sabers are actually tri-colored, with subtly different shades giving these lightsabers many variations – for example the Green Empeth crystal has a dark green striped center, a light green core, and a green corona of light around it.

Another really cool example is Fire Orange, which at first glance looks like an orange saber, actually has an orange center stripe, a yellow core, and a red corona.

Among these colorful crystals, there’s a few that stand out as being especially vivid. These crystals are ones that have two very different contrast colors that make up their color scheme. These include the Menacing Glare color crystals which combines orange and purple, and the Sovereign Gold and Blue which is a true tri-colored crystals made of a yellow core, pink outline, and violet-blue corona.

Although the Darksaber is now a part of the current canon lore, lightsabers with a black core have existed in Star Wars: The Old Republic since its launch. Veteran players who pre-ordered the game will be familiar with the Black-Yellow crystal, but there’s actually many other black-core crystals available in the game, many of which can be earned through PvP and purchased once you reach Valor 10.

There’s really only one crystal in the game that has a unique way of earning it. The Black-Green crystal can be exclusively earned through the Rakghoul Reputation track. The Rakghoul event is a re-occurring plague, and once you’ve earned 4 Rakghoul DNA Canisters you’ll be able to purchase a Black-Green crystal. Speaking of veteran players, for those of you who’ve been playing a long time and remember there was a special black-green crystal for players who purchased the awesome but expensive Old Republic Razer Peripherals. I didn’t know this until recently but that crystal is actually slightly different than the black-green version from the Rakghoul event!

Now here’s two crystals not many players probably know of. These are the Frogdog Gold and Rotworm Purple color crystals, as well as the Black-Silver color crystal. These special crystals can only be earned by players who participate in Ranked PvP.

Although I try not to feature retired items in my videos, these crystals are so uncommonly seen that I had trouble even tracking down which ones existed. Apart from the purchaseable ranked pvp rewards, players who played ranked pvp seasons in the past were able to earn special color crystals that can no longer be earned by new players. These fairly rare crystals include the colors:

These awesome PvP crystal screenshots were provided by Ranked PvPers Kogass and Aravail!