I interview SWTOR’s Creative Director Charles Boyd with some indepth questions about the upcoming planet of Onderon’s lore and how it ties in with existing lore from Knights of the Old Republic II, Clone Wars, and Tales of the Jedi!

Spoiler warning: some less-important KOTOR II and Onderon spoilers in this video. With the next expansion to Star Wars: The Old Republic coming out on October 22, 2019 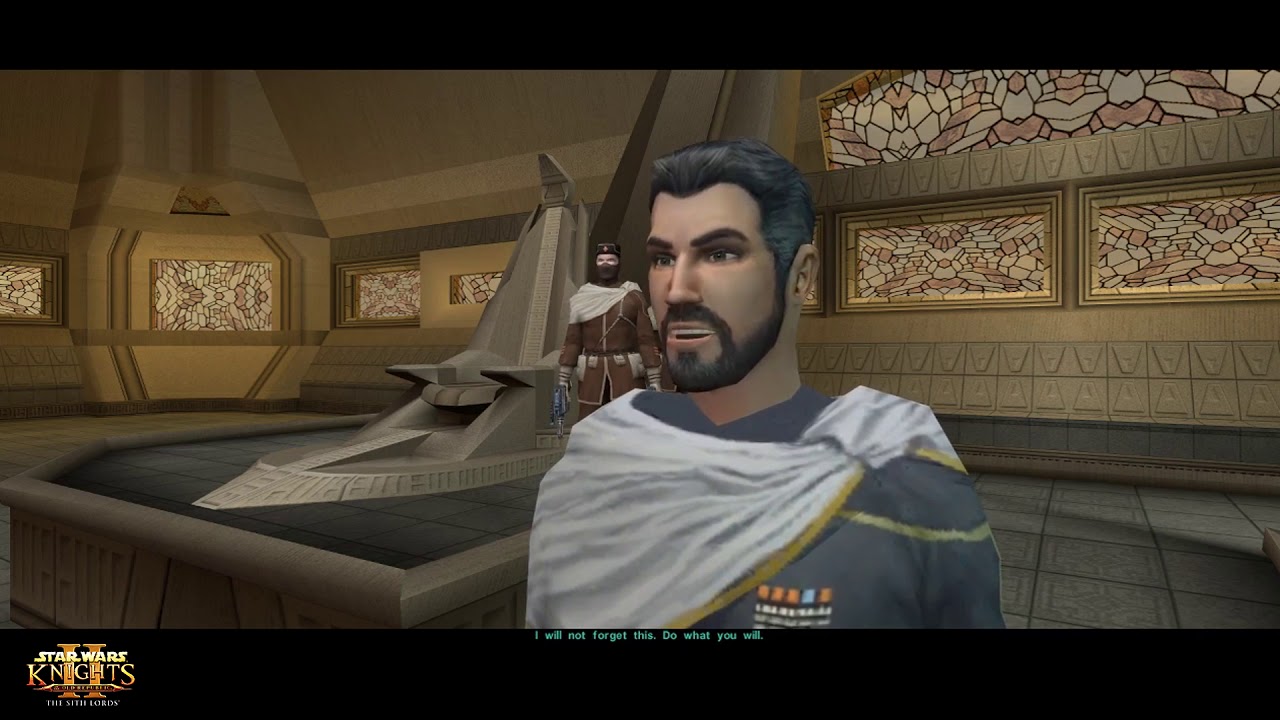 • Star Wars has three very strong visual renditions of Onderon in Knights of the Old republic II, the Clone Wars animated series and the Tales of the Jedi comic series. How did the team use and digest these sources to prepare to create Onderon in Star Wars: The Old Republic?

• In Knights of the Old Republic II, we meet the strong figures Queen Talia and General Vaklu on Onderon, where the player can choose to help bring the planet into the Republic, or aid the treacherous General in removing the queen from her throne. In Onslaught, 300 years later, which of these two fates will we see as the canon choice? 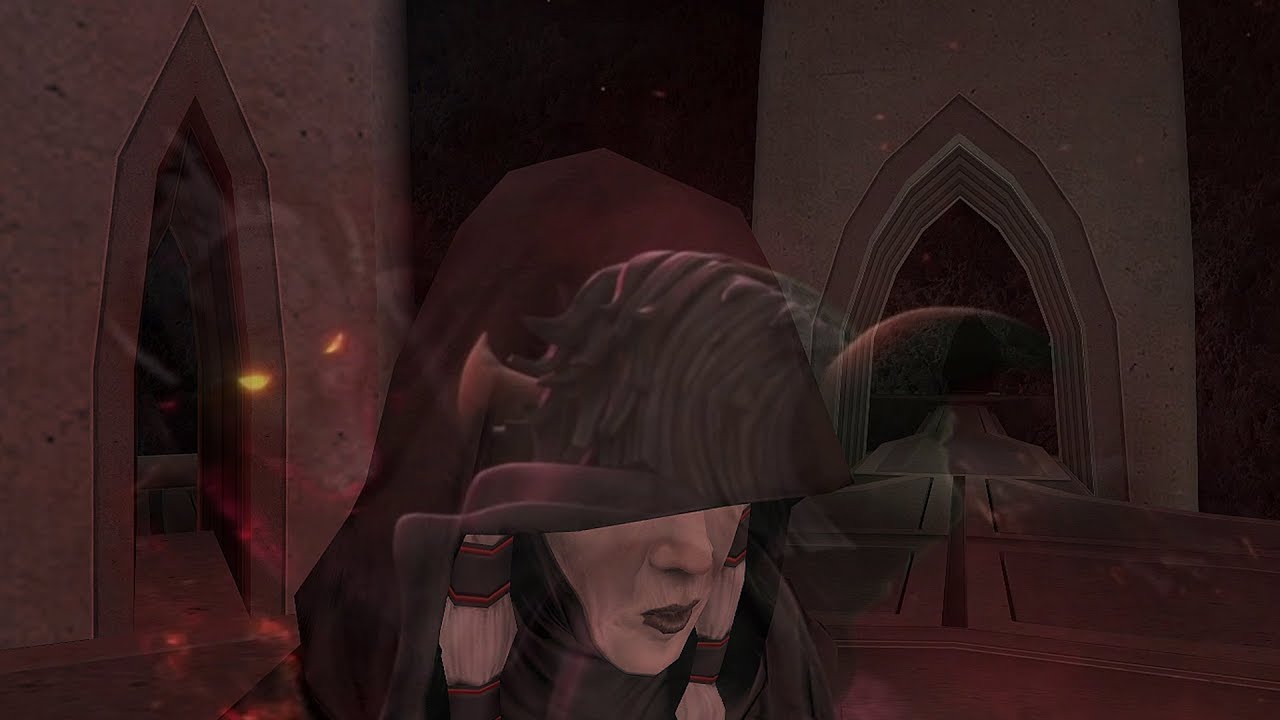 • In Onslaught, what will be the central focus of Onderon’s conflict, with the return to the war between the Republic and the Empire?

• With Onderon under the Republic, what role does a Sith player have on the planet? (Hunting Lodge)

• What is the royal family like, three hundred years after Queen Talia’s reign?

• In Knights of the Old republic II, in the heart of Malachor, if the player chooses to side with Queen Talia and the Republic, Darth Traya looks in to the future and sees Onderon shall remain in the republic, and its people will lose its customs. Has this already started to happen only a few hundred years later? How has the city of Iziz changed?

• The beast riders are a strong part of Onderon’s lore. Will we see them in Onslaught, or can you tell us more about the “Untamed”?

• In Knights of the Old Republic II, on Dantooine, Vrook Lamar states that the attack on Onderon was an attempt by “something” to use the planet as a source of power. The Exile prevents this, but Vrook Lamar states “it was a stalling measure. Th e next time will be critical.” Has this critical time come in Onslaught, or do you think there is a greater threat looming in Onderon’s future? 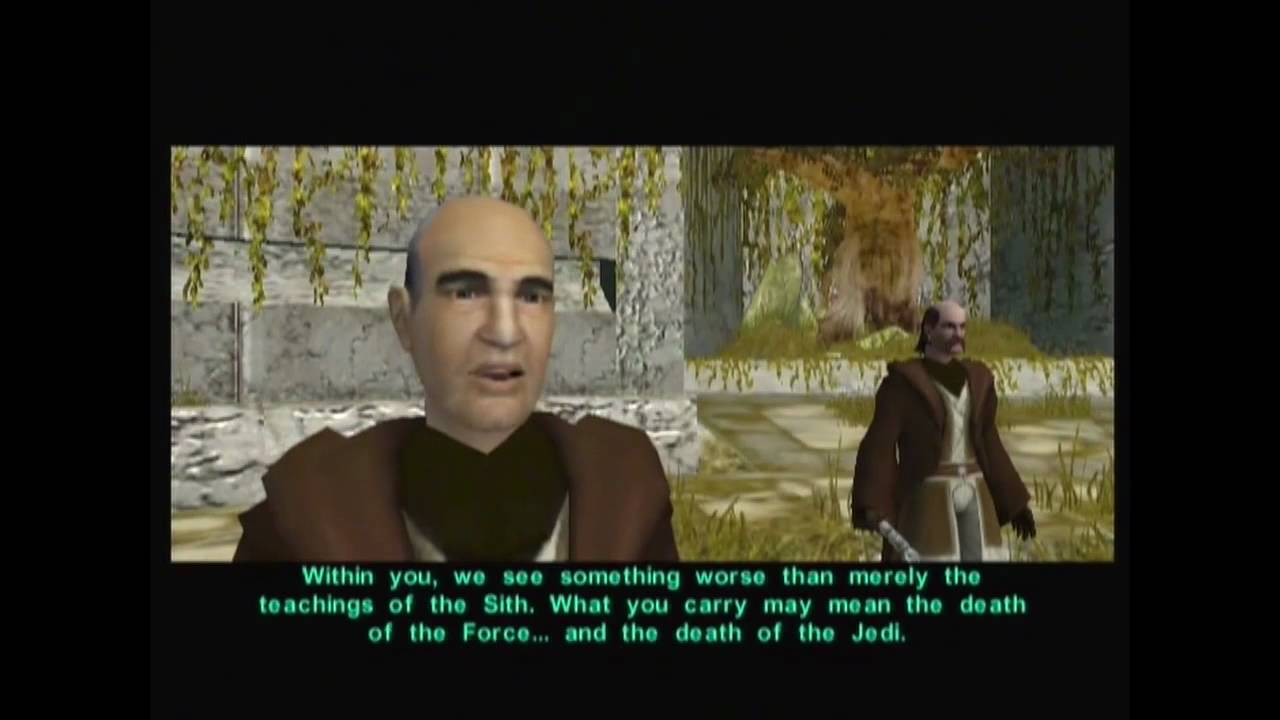 • Ondron has an extremely indepth history and lore focused around the great Sith Freedon Nadd, which steeped the planet in the dark side for centuries after his death. Will we see any mentions to his dark reign in Onslaught, or to his apprentice Exar Kun?
((In the quest Onderon Collector you can get the artifacts Kith Kark’s saber, Mando armor, Ommin’s exoskeleton, queen talia’s necklace, tome of freedon nadd! Ancient sith crypt!))

• Is there anything else you’d like to share with us about the story of Onderon in Onslaught?

IMPORTANT NOTE: the footage from Onderon in Star Wars: The Old Republic is captured from the Public Test Server and is a work in progress. The finished version that launches on October 22, 2019 may be different than what is shown in this video.