I hate pets. I really do. The way they follow you around is creepy – their AI isn’t very smart, they zoom around suddenly, and they’re always there. But when I found out you would be able to place them in strongholds (as stationary objects) I started collecting them. 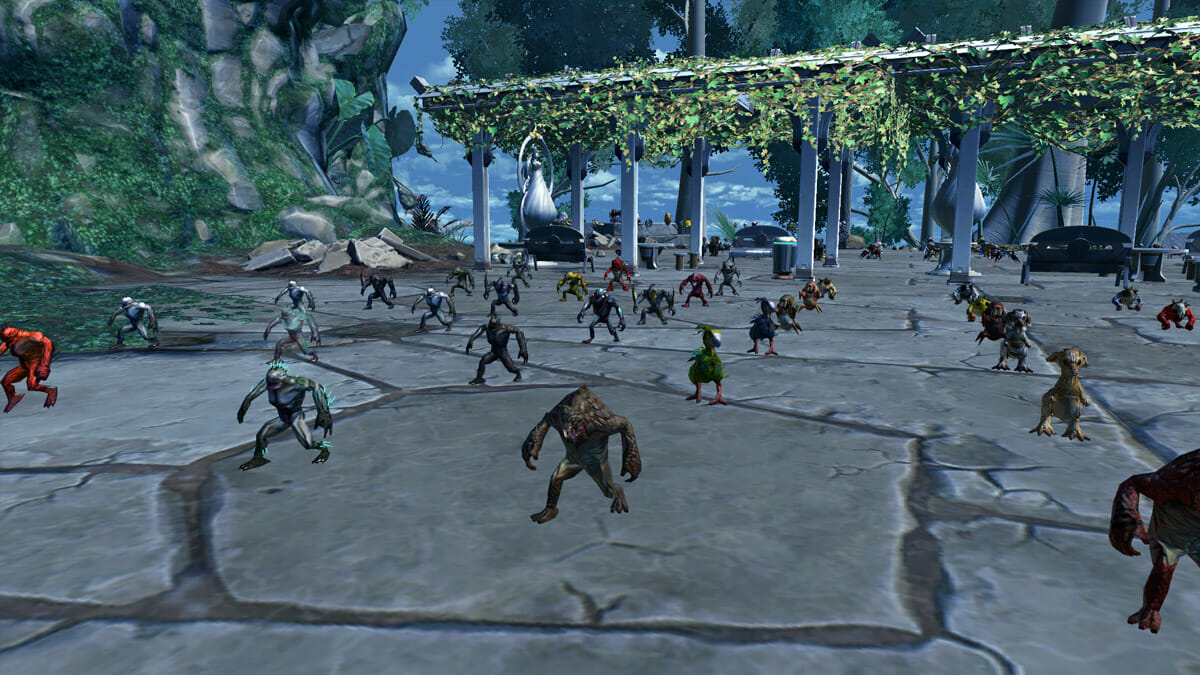 My first goal was to get all the ones I could buy from the Cartel Market. That would be easy, right? All I would have to do would be to save up money and purchase them over time, right? Wrong. Because I was on a small server, many pets weren’t even available… much less cheap! I started off buying the cheap ones, and then every day I would trawl the pets section of the GTN, trying to find ones that lit up. Once I had cleared out all the ones I could easily find on the GTN, I used tor-fashion’s Pet list to make a list I could slowly cross off over time. Many of the pets near the end cost me over a million credits, but one day, I’d finally caught them all. I’d estimate my cartel pets probably run to a total of 20 million credits, and the most expensive was 1.5 mill. 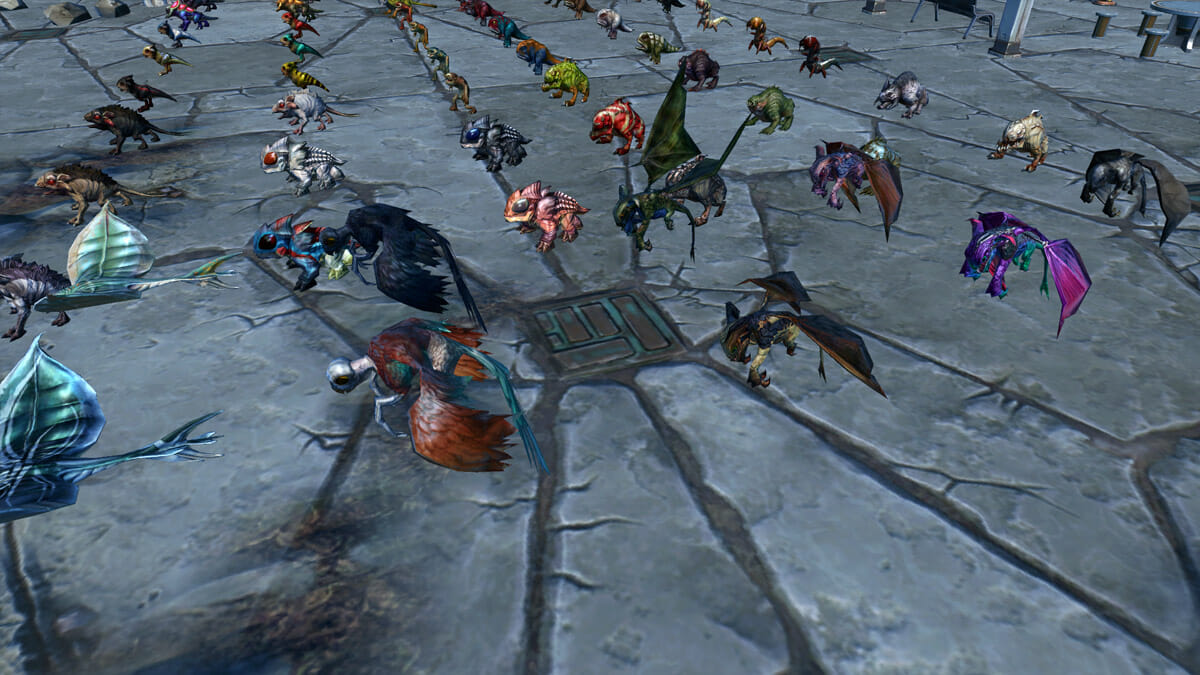 My next goal was to get all the ones I could get ingame. These were the ‘quest pets’, some which were random drops, some bought with commendations, and others earned through special quest chains. I gathered information from all over the web, and made myself a list of which ones were obtainable in game, and how to get them. I enjoyed doing that so much I made a guide/gallery about ingame pets! I ended up buying many of the ‘random drops’ on the GTN just so I didn’t have to run the content a billion times just for a pet. 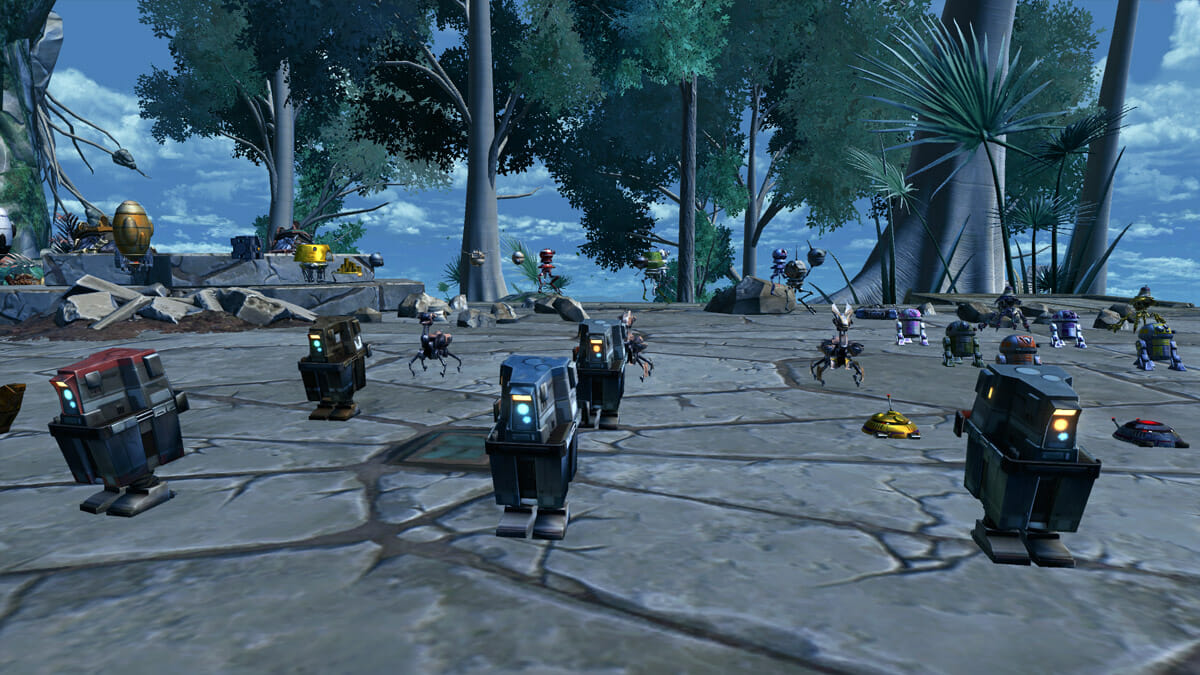 There are a lot more pets available through special Cartel Coin Code cards, but I decided I didn’t want to spend any real money on this quest. There’s even a pet that is exclusive to buying a $99 Cartel Coin code card! Because of this, I am technically missing a lot of pets from the complete list, but I’m happy with collecting all the types you can actually get ingame. Right now I am only missing a few obtainable ones: some Rakghoul ones, a Bounty Hunter one, and one dropped from an operation. When new packs come out the pets become very cheap… so I imagine once I get those few I’ll be set for life! 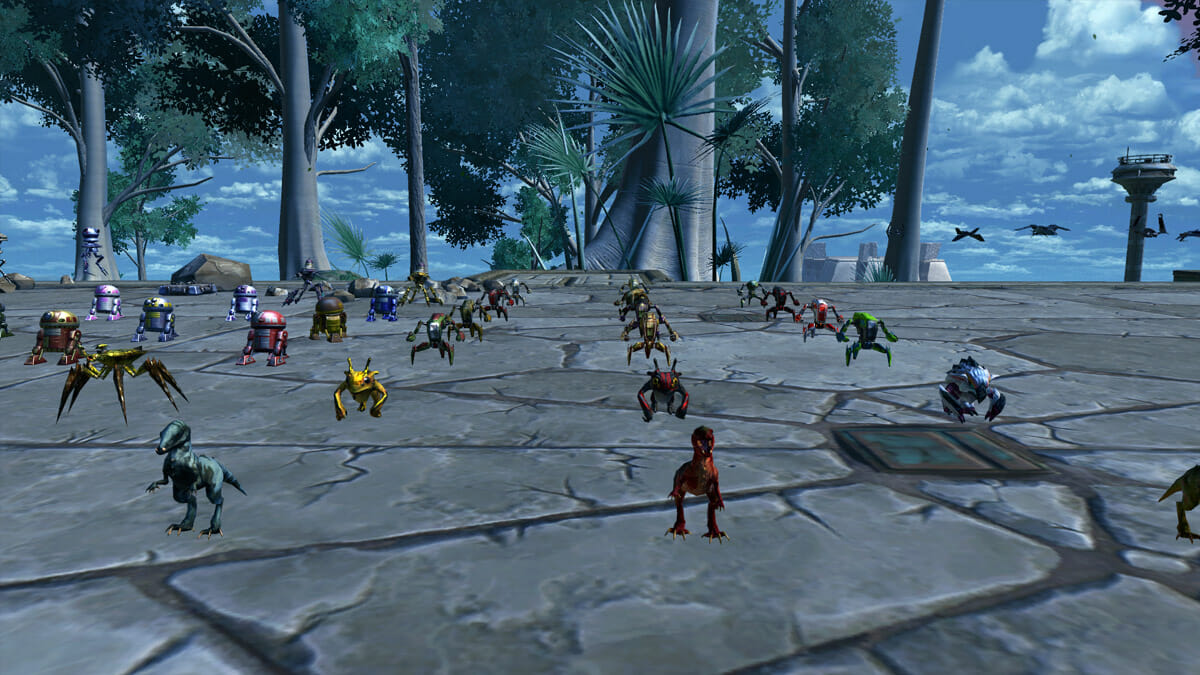 My original house with all my pets was on Dromund Kaas, with each room having a specific theme. When Yavin came out I was able to expand. A lot. The back portion of the grounds has a multitude of large hooks, each one with nine tiny hooks. I knew what I had to do. It was time to bring all the tiny critters together! 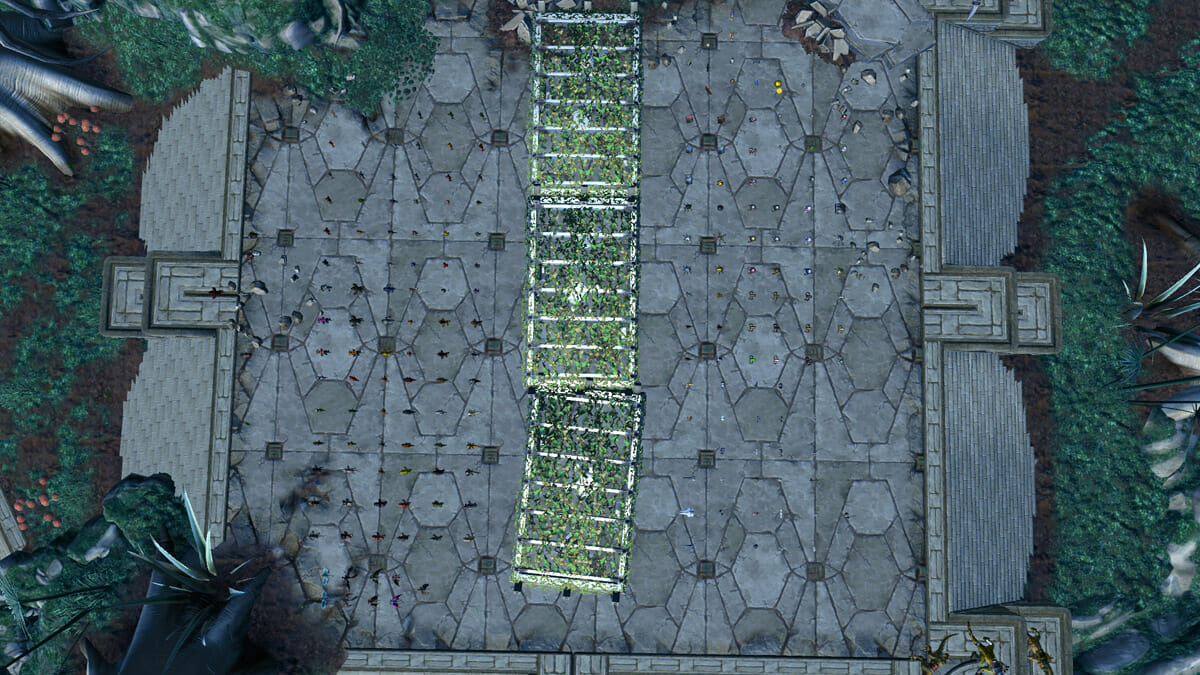