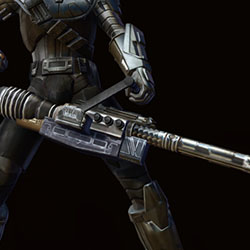 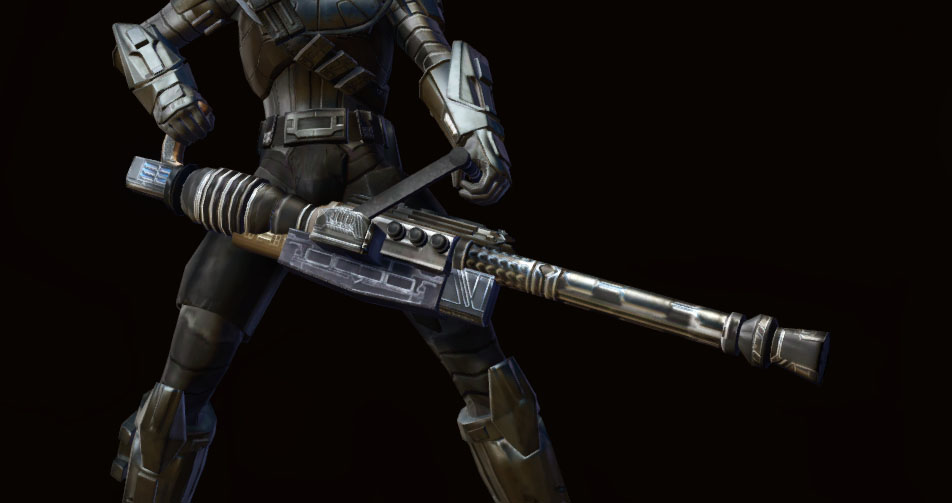 This is what the Ordtech F7 Assault Cannon sounds like: 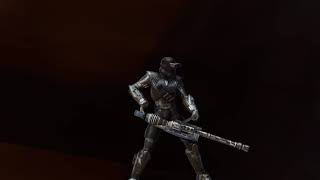 How to get the Ordtech F7 Assault Cannon

The Ordtech F7 Assault Cannon is a Cartel Market item, which means it originally comes from the ingame Cartel Market, and can be obtained four different ways - bought on the GTN, bought or traded from another player, bought directly from the Cartel Market for cartel coins, or found by random chance in a Cartel Pack.

Buying the Ordtech F7 Assault Cannon from the GTN with Credits

The Ordtech F7 Assault Cannon can be found on the GTN, which is an auction house where players can buy and sell unbound items. To find the GTN at level 10 or higher, look for the Galactic Trade Network section of the Republic or Imperial Fleet. The price and availability will fluctuate with what other players have to offer, the rarity of the Blaster Cannon, and its desirability. 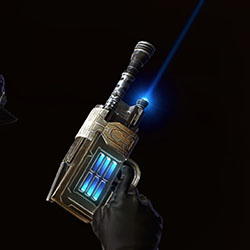 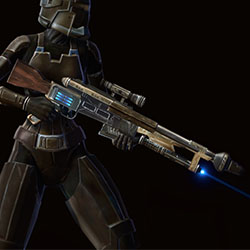 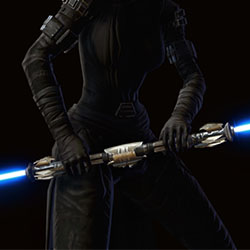 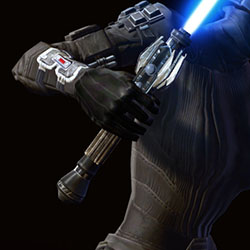 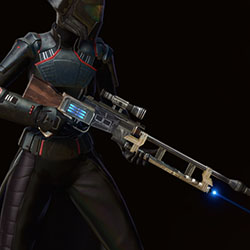 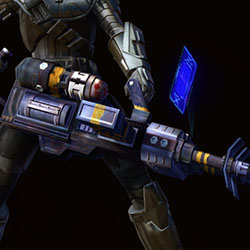 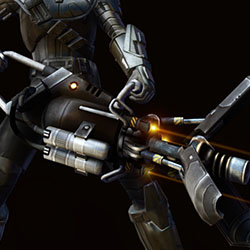 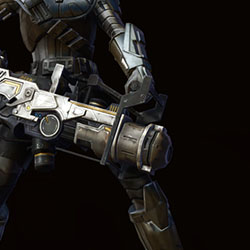 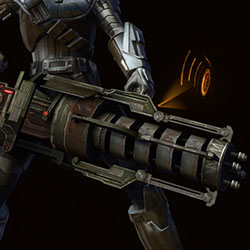 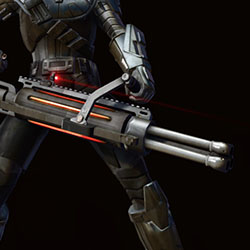 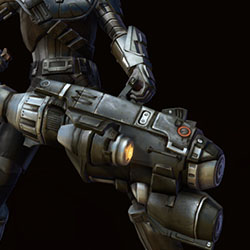 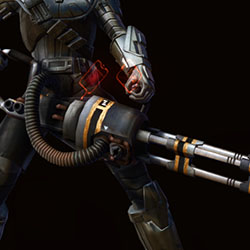 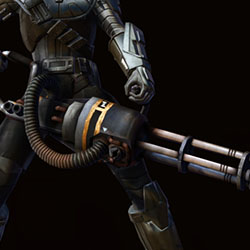 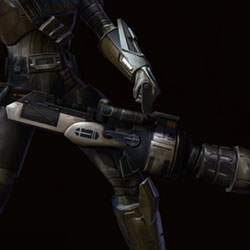 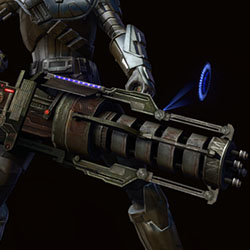 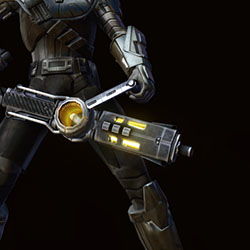 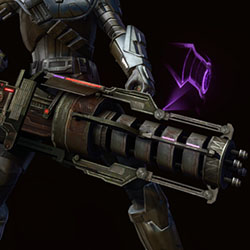 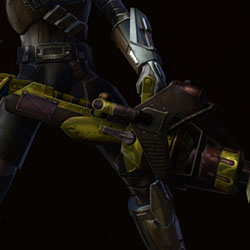 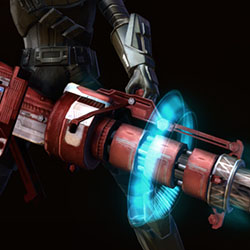 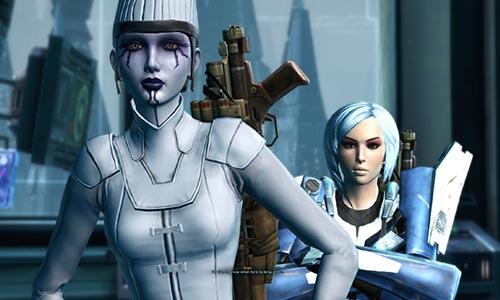 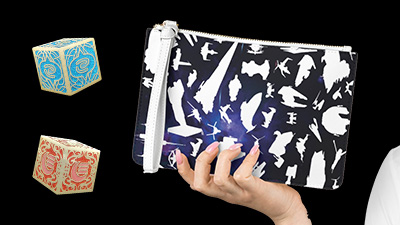