The Nightlife event has some known issues. They were not fixed in the most recent 6.1.2b patch.

If someone is in the "process" of clicking it then you can not click it yourself until that's done. But you can see if the machine upstairs on the balcony, the front of the casino, or the back of the casino are free instead. Or try a different instance. pic.twitter.com/9STSVJg7mQ

UPDATE #2: The patch did not fix the issue.

I was able to wait in line and use my 8 Emperor tokens. But the machine in the front was still bugged. pic.twitter.com/VETlAl0CjV

UPDATE: They will be fixed next patch, July 28th, and the event is being extended. 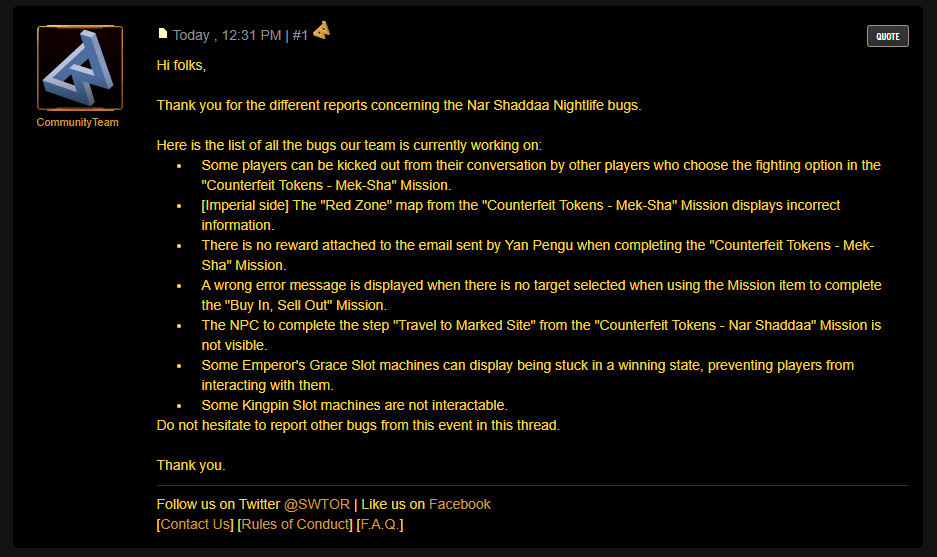 The Emperor’s slot machine is the new jackpot machine, there is only three of these special slot machines located in the main Casino area, one in the front one in the back and one upstairs on the balcony, with a statue of a golden hutt.

BUG: The machines are often bugged and are not clickable, try a different instance. It’s unclear if they just have a really long respawn after someone uses them or if they are actually broken. Most of the time they will respawn a few seconds later and be clickable, but they often get stuck on the “green” mode and can’t be clicked. At this point, barely any players have been able to use them. Emperor’s Grace slot machine stuck in the broken winning state that can’t be clicked: 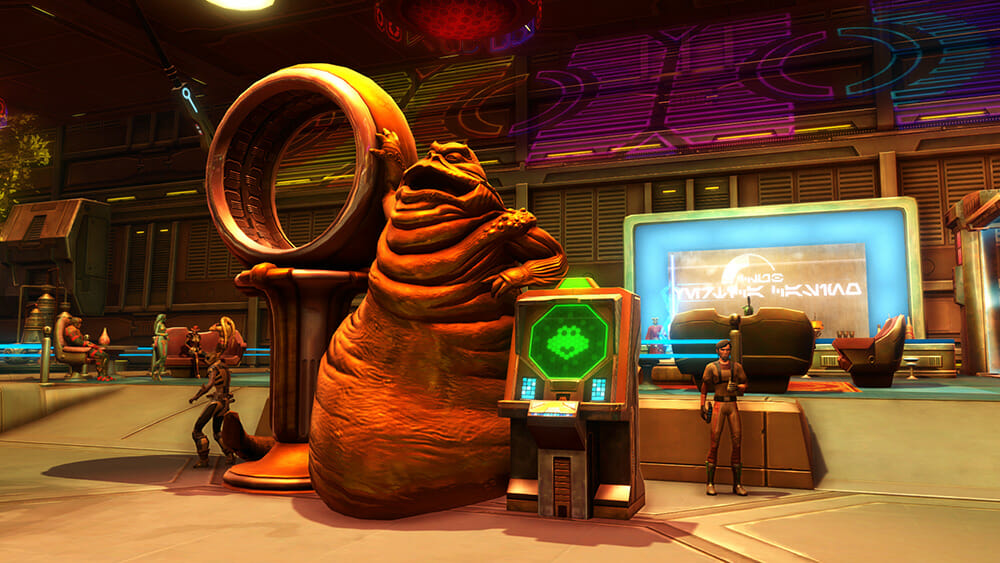 There is a good possibility the bug occurs when players use the machine at the same time. Some players are trying to make lines, but the lines only work if all players in the instance work together, it only takes one unaware or impatient player to bug the machine. 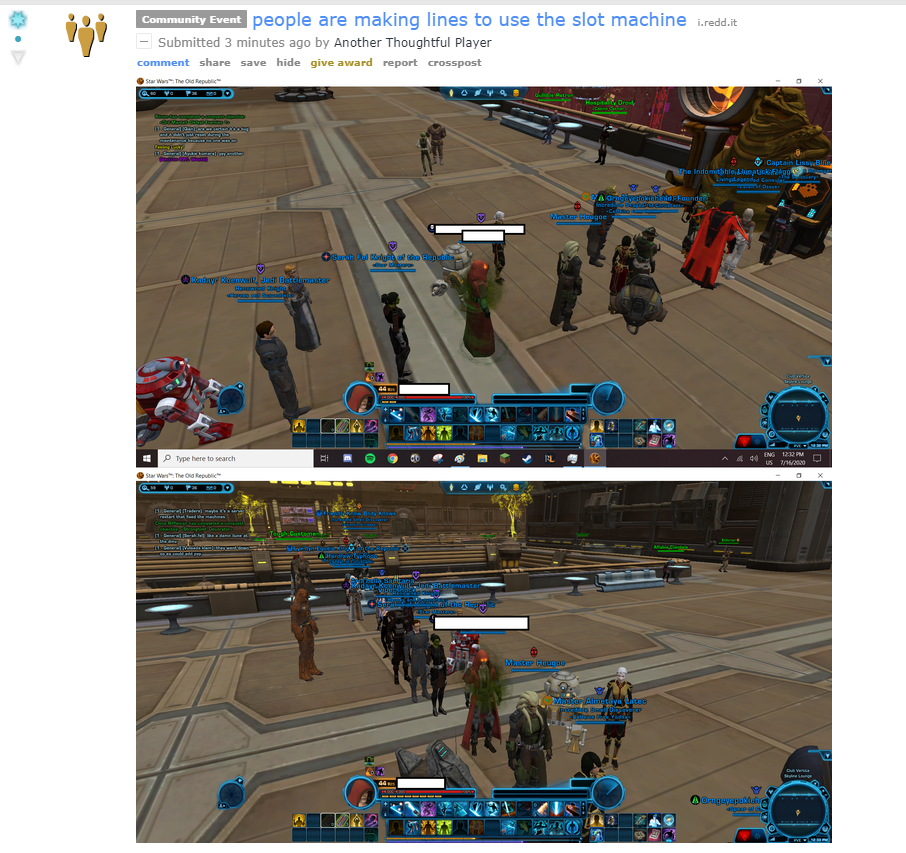 Take the taxi to the Nar Shaddaa Lower Promenade and talk to the Sly Informant by right clicking them (they will not have a quest marker). Then take a taxi to the Corellian Sector. Then follow the yellow spinning circle to the Marked site.

MAJOR QUEST BUG. A lot of the time the Counterfeiter you are supposed to meet does not spawn or does not respawn when the last person killed them. It is unclear if this will be fixed soon but it has been reported to Bioware. I have seen some players say try logging in and out.

Fly to Mek-Sha and talk to the Sly Informant  not to ofar away. Then follow the yellow spinning circle to the Marked site.

MAJOR QUEST BUG. A lot of the time the Counterfeiter you are supposed to meet does not spawn or does not respawn when the last person killed them. It is unclear if this will be fixed soon but it has been reported to Bioware. This happpens less often on Mek-Sha as Nar Shaddaa, 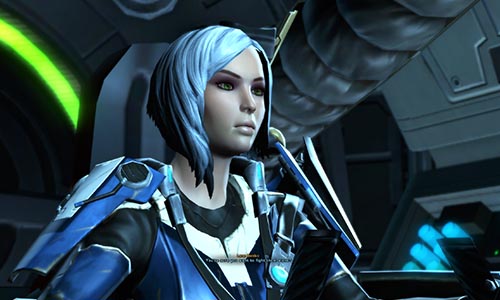