Shae Vizla is a retired companion who was originally available as a subscriber reward in 2016, and she’s now returning again as a subscriber reward for players who are subscribed between August 28th – October 5th, 2020. Shae Vizla is currently considered the “strongest” companion in the game due to a combination of her dual-wielding and one of her unique AOE abilities. Like other subscriber reward companions, she can be used as early as level 1 on all your characters. Story and lore wise, she’s a key part of multiple expansion storylines in SWTOR, including the Blood Hunt Flashpoint on Rishi in the Shadow of Revan expansion, and the Darvannis Chapter of Knights of the Fallen Empire. 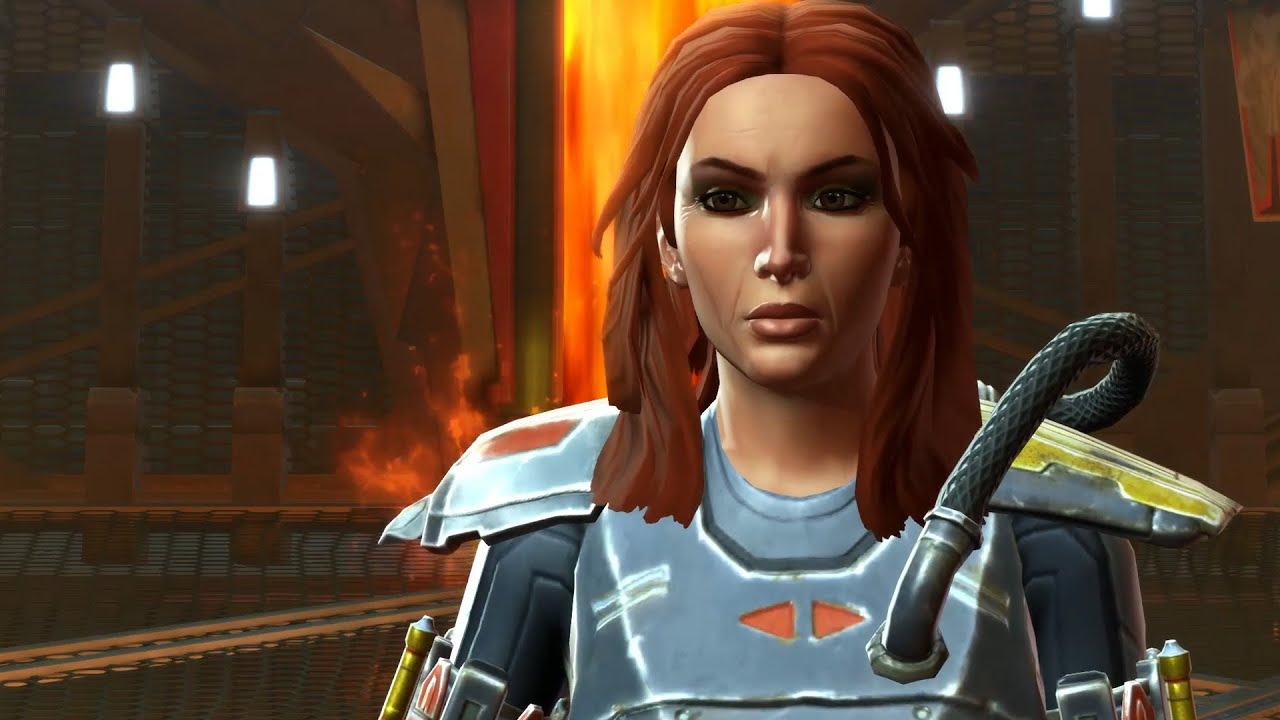 Few beings in the galaxy have seen as many battlefields as Shae Vizla. Her list of victories surpasses even Mandalore himself, and the personal fortune she’s amassed after decades as a top-tier mercenary is staggering. The quintessential Mandalorian, Vizla is ruthless in battle, gregarious in close company, and utterly dedicated to perfecting her skills in combat.

Despite (or perhaps because of) her years of success, Vizla has taken fewer and fewer contracts in recent years. Her clan has largely withdrawn from galactic events, sparking rumors that Vizla has had a falling-out with her allies in the Empire, Mandalore, or some other powerful client; others believe she’s simply run out of worthy challenges. Whatever the cause, it’s questionable whether such a renowned gun-for-hire can remain on the sidelines for long.

Here’s the official info about the promotion: 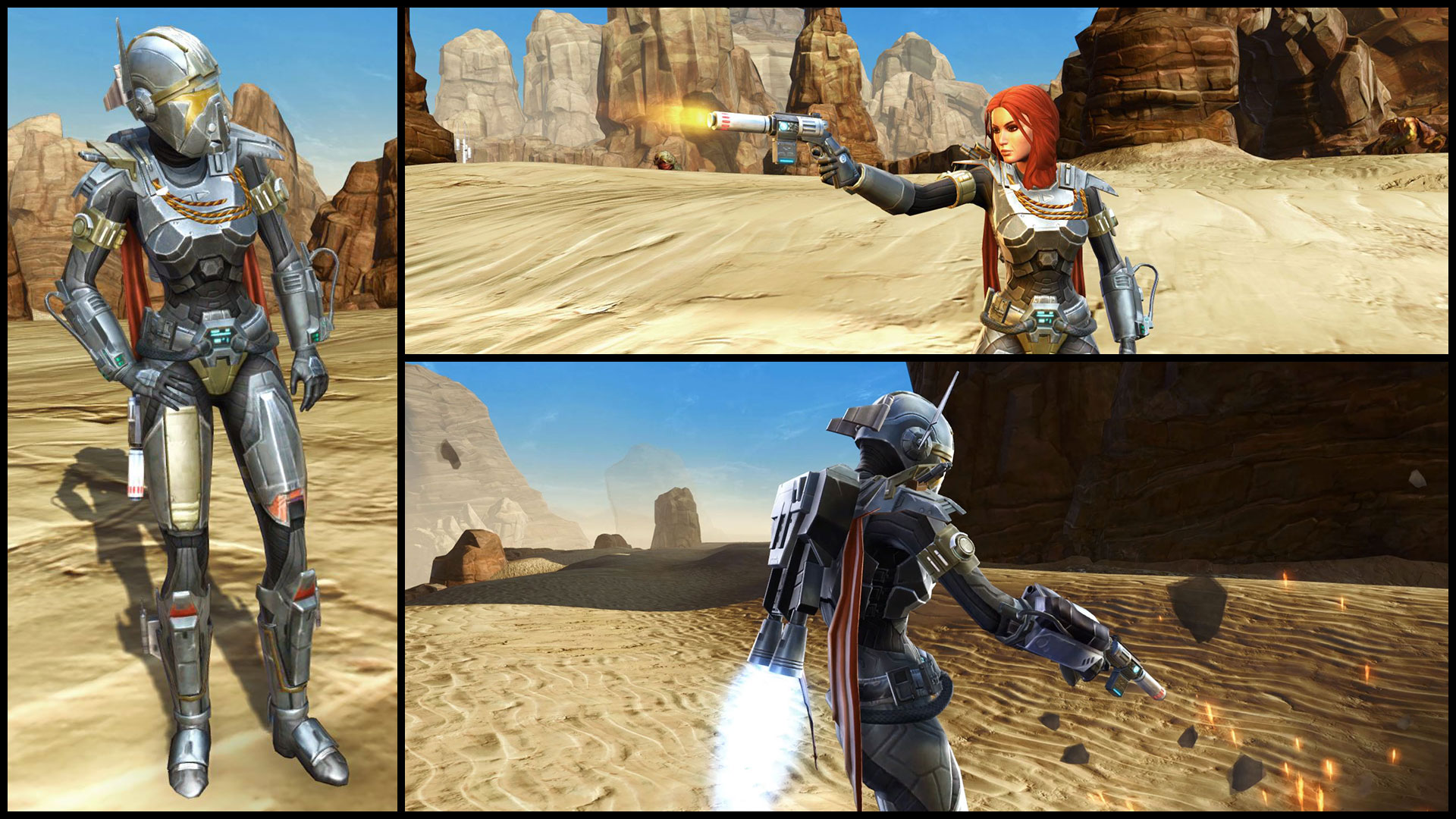 Your Own Mandalorian Companion

The legendary Mandalorian warrior Shae Vizla has returned! Simply ensure you are a subscriber at any time between August 28th, 2020 and October 5th, 2020 and Shae Vizla will be granted to all characters on your account. Any subscription from either SWTOR.com, Steam, or gametime card will qualify! This is a limited time offer so subscribe today and head into combat with this legendary warrior at your side. Offer expires on October 5th, 2020.

Thank you for being a part of the galaxy, far, far away!