This [Rakghoul Antibody Dispersion Droid] is a new item that is very expensive, but very useful for any players who like to put together groups for the Rakghoul event including the Eyeless, the world bosses, or heroics. This item is immediately available for players who have the materials from Jeelvic. It has a 6 meter radius to apply to anyone in your group and cooldown of 5 minutes. It seems to be tradeable I tested, I think you may be able to GTN it too. It is NOT bound which is cool.

Update 1: It does seem to work as a “re-useable” vaccine.
Update 2: It does not seem to work for the green explosion during the world boss fights. 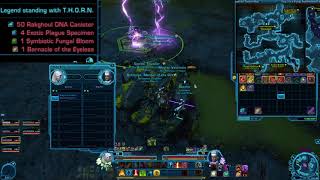 Rakghoul DNA cannisters currency, which are earned from one of the daily quests called Navigating the Tunnels Republic-side and The Tunnel Network Imperial-side, two from the the daily Heroic quest, one from the easy once-per-event Jeelvic the Jawa’s quest, one from the evil daily Spreading Infection quests where you need to infect 3 players, two from the once-per-event Eyeless operations boss quest, and you can get 4 to 8 DNA Canisters for every time you defeat the Eyeless operations boss.

Barnacle of the Eyeless
The Barnacle of the Eyeless drops from the Rakghoul Eyeless operation boss, but not enough will drop for all players. More of these drop in Veteran mode than Story mode. This item is also tradeable if you or a friend gets an extra, and you’ll only need a total of three barnacles if you want both mounts and the pet. 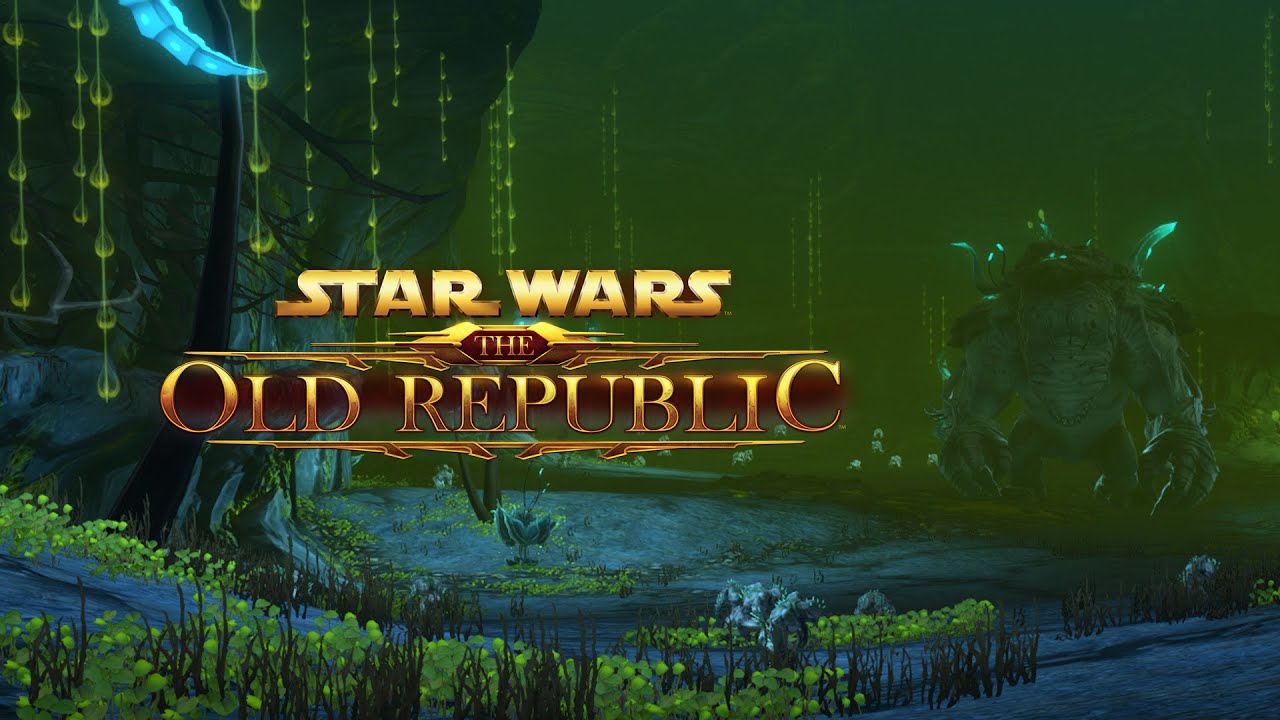 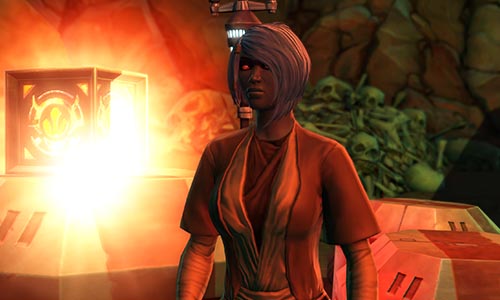