About: A born leader, Aric Jorgan is one of the Republic’s most capable field officers. He enlisted in the military at an early age and quickly distinguished himself as a talented marksman. His impeccable service record earned him a spot in the Republic’s top sniper squad, where he successfully carried out over a dozen missions against high-ranking Imperial targets. Since his transfer to Fort Garnik, Jorgan has earned a reputation as a hard and demanding taskmaster. However, few realize his surly demeanor belies a genuine concern for the well-being of his troops. While those under his command may not particularly like the brooding Cathar, they almost always respect him. 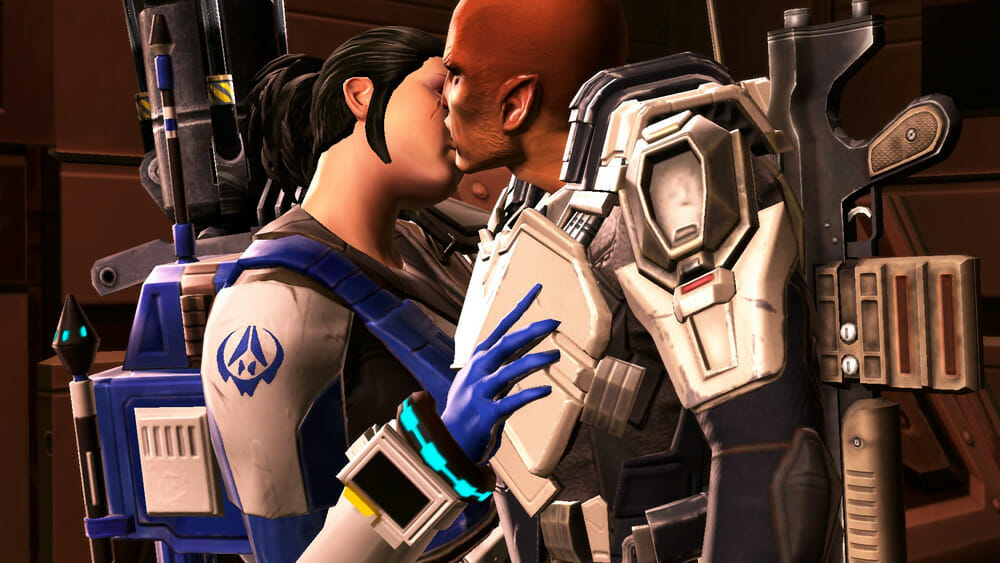 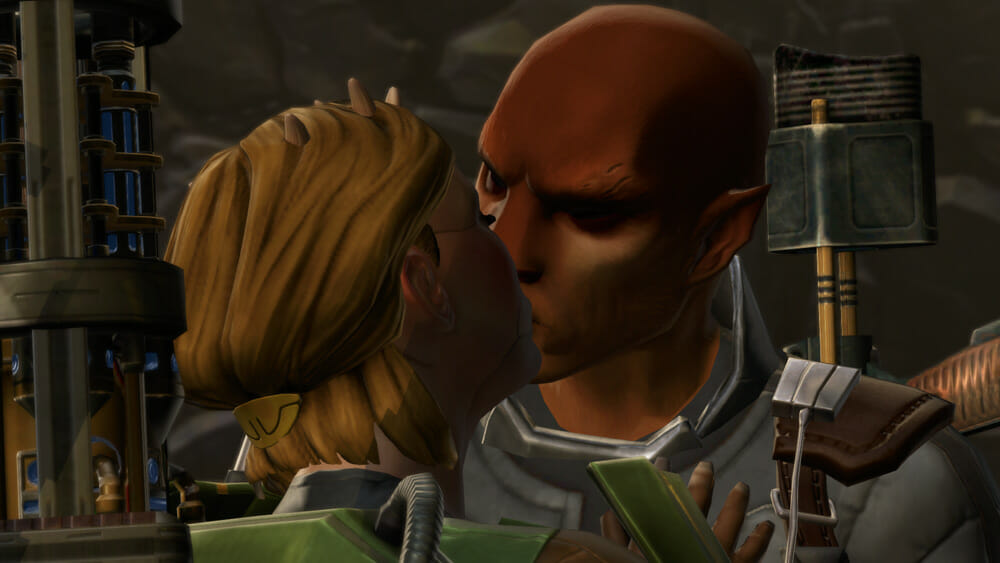 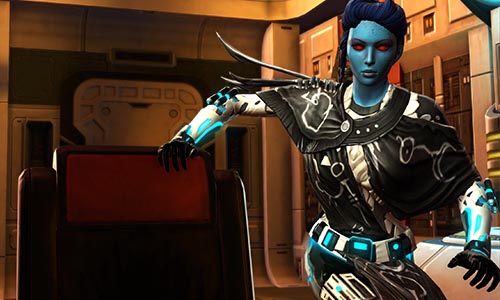