Want more info about what’s coming up? See what was revealed in the livestream here.

SWTOR Developer Livestream about what’s coming up in 7.1 on August 2

According to the developers, here’s what’s in the update:

While there has been some speculation, we will NOT see these in the update, but they may show up down the road:

We had a chance to test out the Manaan Daily Area quests and see the rewards early! You can see our Manaan Daily Area guide if you need help or want to see the rewards. The Daily area is pretty straightforward, and you will need to complete the entire story before you start the Manaan daily area. This includes Onderon, Mek-Sha, Echoes of Oblivion Manaan, and the Elom Flashpoint – you need to be fully caught up to start the new dailies. There are some neat underwater themed rewards and even a turtle pet!

In addition to the standard dailies, Reputation track, and rewards, it looks like there will be some fun achievements.

Here’s a video of the reward previews! 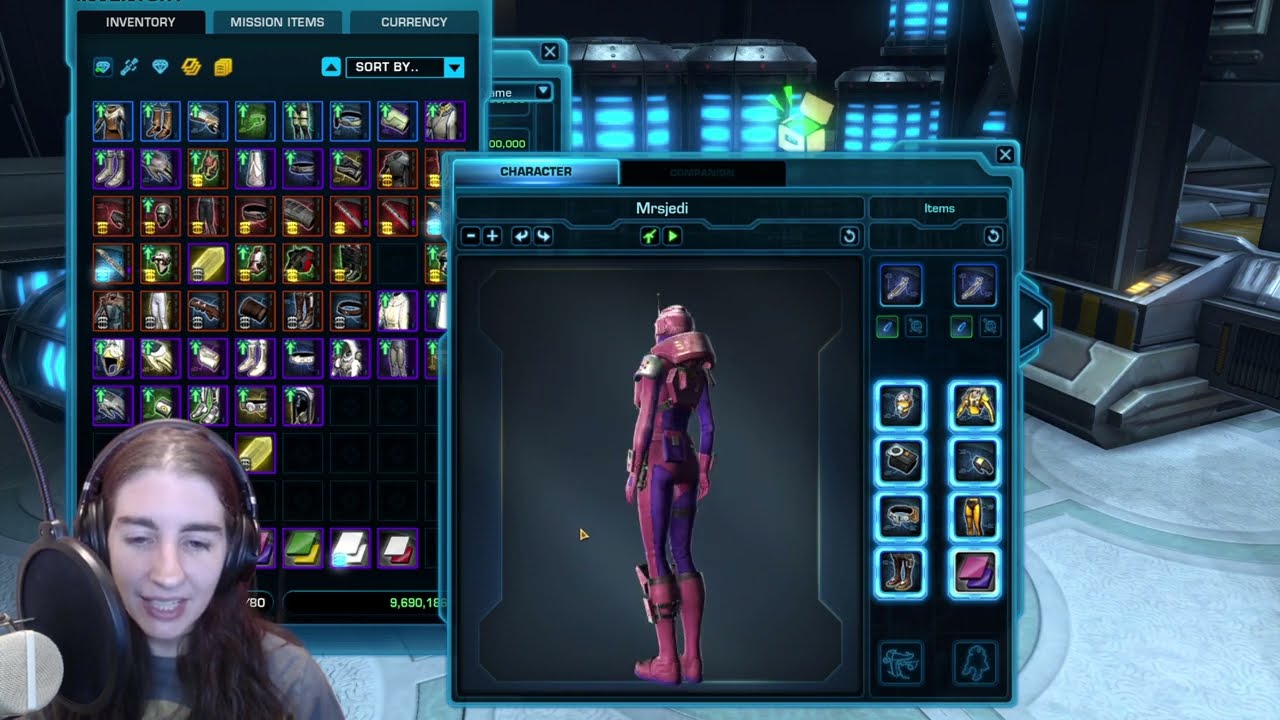 I had a chance to try the new R-4 Anomoly Operation multiple times on the test server, and I liked it a lot! It is definitely more on the difficult / complicated side compared to some other Operations, so make sure you are going in with a patient team or with an experienced raid leader if you are new to running Operations. I’ve written down what I know about Story Mode in the guide below!

We know we will be learning “key revelations about Darth Malgus and the Sith lord whose relics he has been pursuing” but we don’t know much more than that! When exploring Manaan on the test server, we found quite a few doors that looked like they lead to story areas.

You’ll be able to upgrade your gear across the board, from solo play to a new type of gear that drops from the new Operation.

In addition, in a later version of the test server, players reported seeing a quest giver who allowed you to work on earning high-level mods, however it was not functioning at the time of testing so it’s unclear what state it will be in at 7.1 launch.

These are not confirmed, but may show up in 7.1 or afterwards. We saw them on the test server. 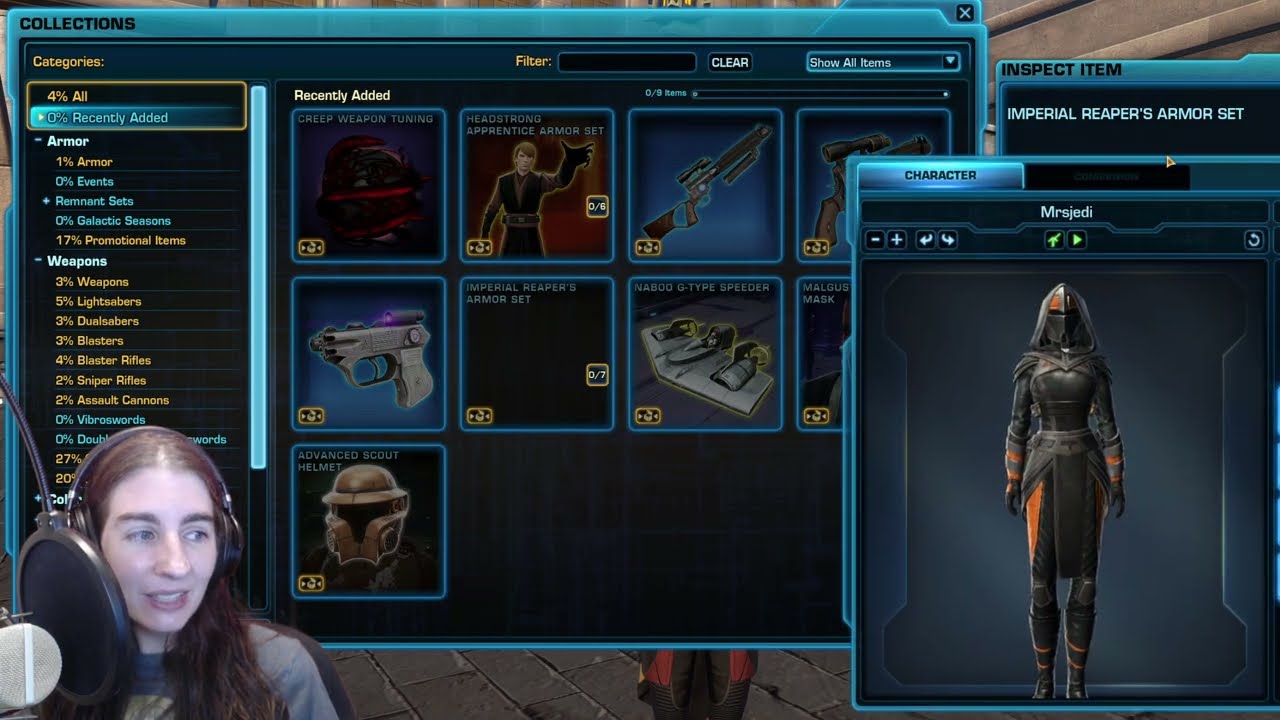