Conflicting Priorities is a short new cutscene quest that follows the Spirit of Vengeance storyline. 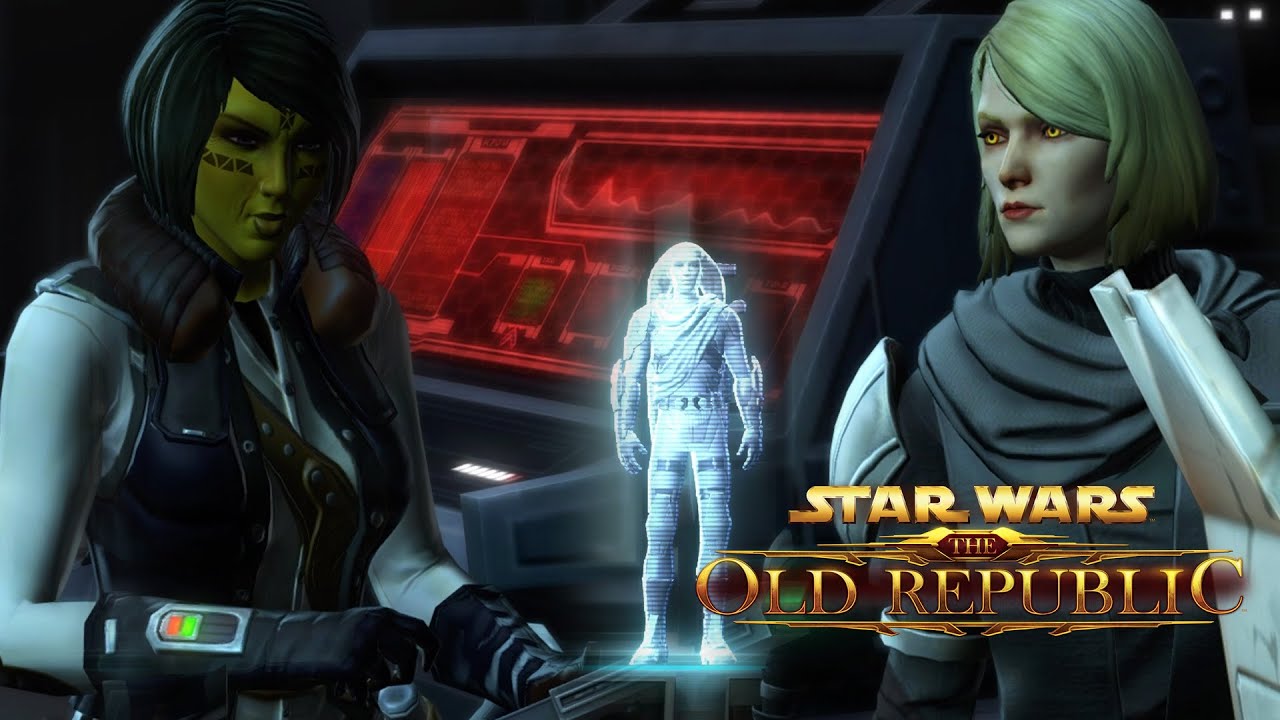 This is the transcript from the video, or what you will see when you turn on Closed Captions that are automatically added by YouTube – they aren’t perfect but they’re pretty close. Sadly they can’t identify which character is talking. 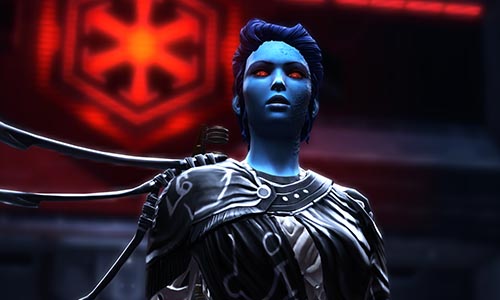