This is a follow up post to the OP to answer some of the questions that we’ve based off of the initial information that was shared. Please see below:

Clarification on gear ratings
What is the max gear level?

What is the PvP experience like with these changes?

Can I acquire mats to max gear and mods without having to do grouped content?

What is happening with Tech Fragments?

Will the achievements currently categorized under “Spoils of War”, the Equipment Sets and Tactical Items also be moved to the Feats of Strength category or will they still be achievable in 7.0?

What will happen to all the armor sets being sold by vendors in the supplies section of the fleet in exchange for tech fragments and credits?

Will the DvL items be available for credits instead of tokens?

Is the only way we can get moddable gear is if we can clear VM 80 OP? Is there no more min/maxing for players who can’t clear the hardest content in game?

Are Renown Caches going away?

Are individual characters that already have a social level keeping their social level and access to the associated items in 7.0?

How do these changes affect story players in terms of getting rewards toward gearing?

How does this affect crafting?

Where is the vendor for command crate shells?

For additional clarification on how gearing works in 7.0, to advance your character’s gear, you’ll want to do the following:

I hope this has been helpful!

There was also this:

Gear Sets available in this PTS:
Gear Vendors are found in the Supplies section of the Fleet, near the Spoils of War vendors.
Decurion Gear

Obtaining Gear
For PTS, players should start by purchasing gear from the Item Rating 318 vendor in the Supplies section of the Fleet. This will prepare you for any content you choose to face.

Upgrading Gear
Each Set of Gear is upgraded independently, so once you determine the type of content you prefer to focus on look for what materials will be required for your upgrades. All sets use Medals of Commendation and Aquatic Resource Matrix so ensure these activities are part of your gameplay!

NEW: Repeatable Weekly Missions
Players will notice Weekly Missions such as “[WEEKLY] Galactic Conflicts” and “[WEEKLY] Veteran Flashpoints” can be completed 3 times per week. This is to allow players more flexibility in when they play.

This style of Mission will be applied to Daily Area Weeklies, new Heroic Weeklies, Operations, and PvP Weeklies.

As part of these Weekly Missions being repeatable we will be lowering many of their requirements to be easier to complete.

Gearing up Alts
We think gearing up alts is important and should be easy. For this, all gear sets are bound to your Legacy. Pass them between alts as you wish!
Alongside gear being bound to your Legacy, when defeating bosses in Flashpoints and Operations, gear that drops will be equal to the equipped item rating of the chosen slot. If you wear Item Rating 324 Decurion gear from Conquests and defeat a boss in a Master Flashpoint, you can receive Item Rating 324 Supreme Decurion gear. This allows players who participate in multiple content types to smoothly transition between the various gear sets.

Wanted to clarify a few things the team has seen pop up in this thread: 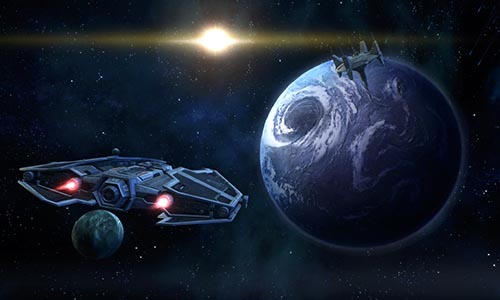 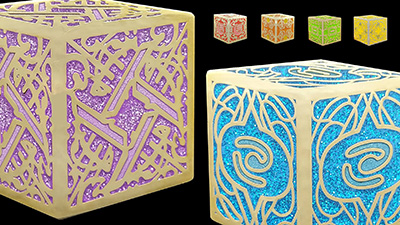