The Empire’s reach is strong, and so is its propaganda. Long live the Empire! 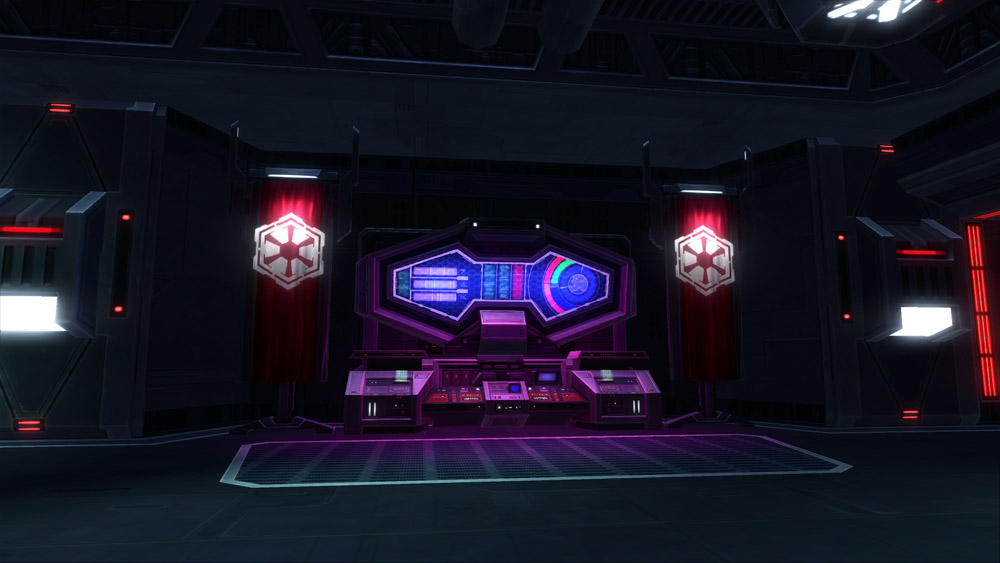 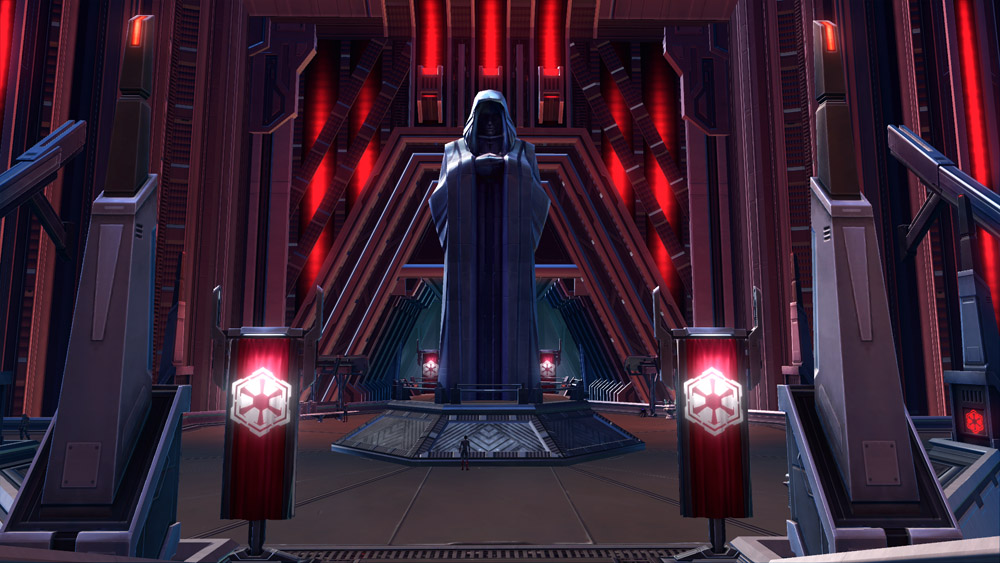 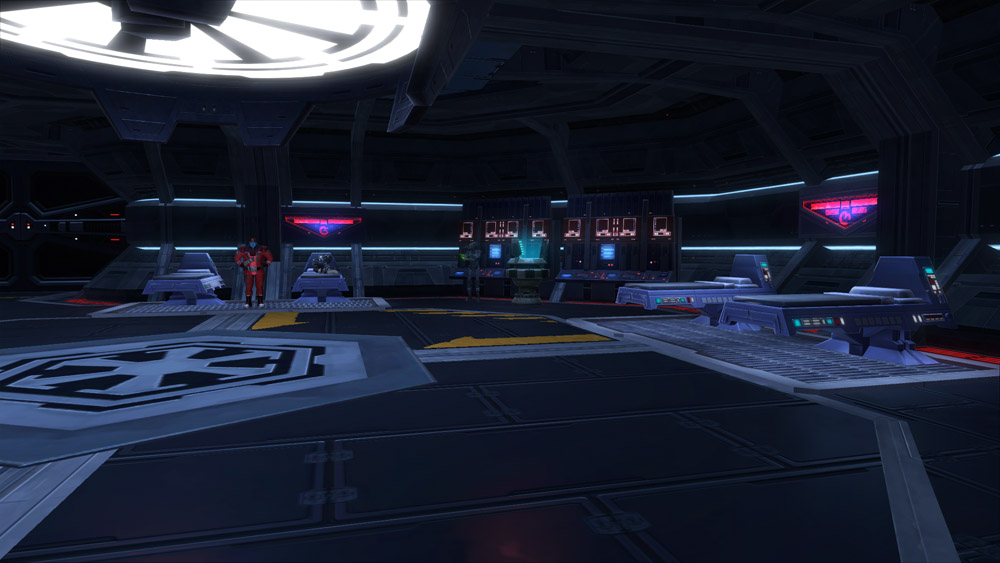 When in doubt, stick to red, purple, black and dark shades of grey. 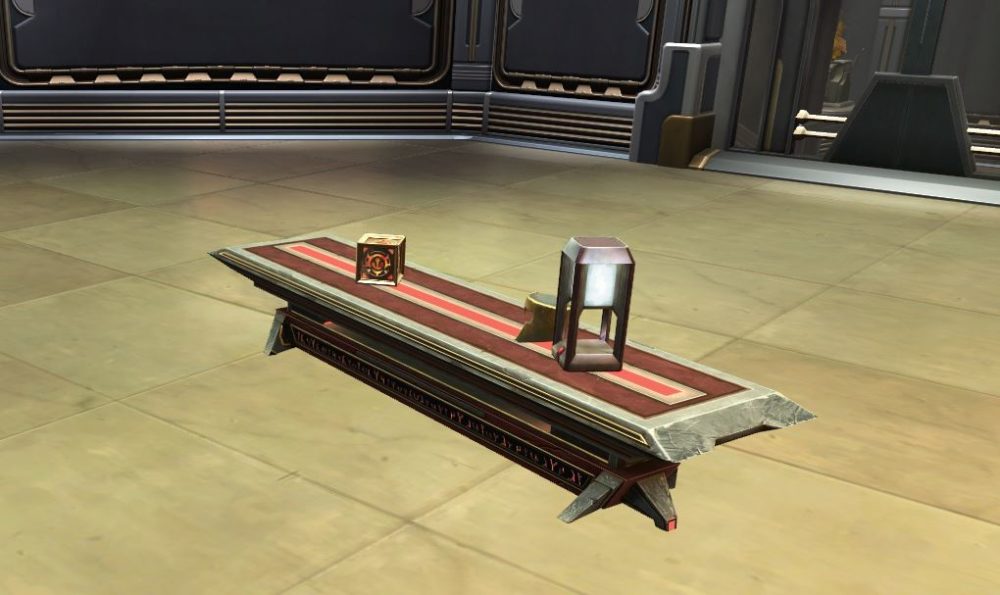 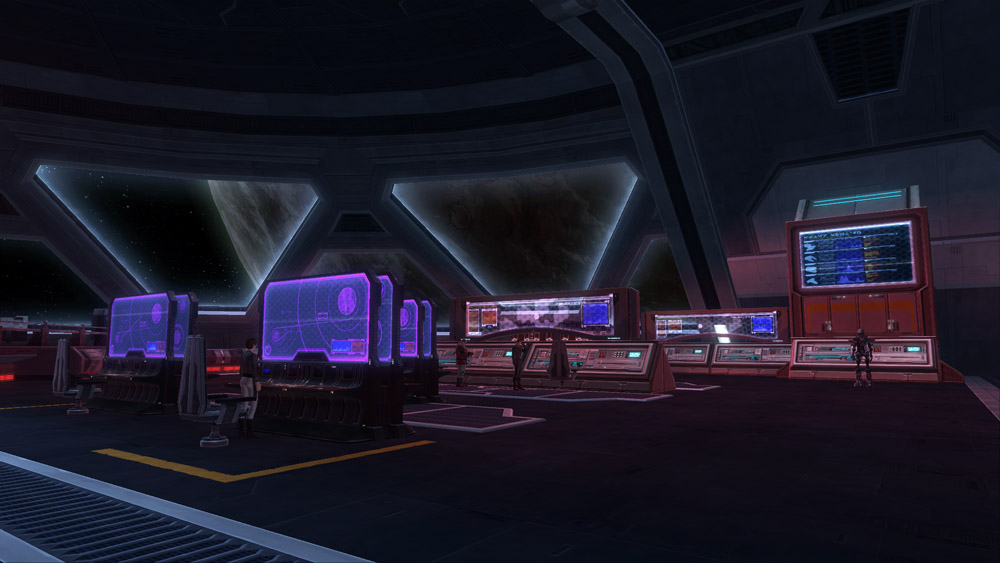 Imperial computers and screen are most often purple, and usually have two chairs in front of them for their operators.