The Dromund Kaas stronghold sits high above the capital of the Sith Empire, and is the perfect location for a modern Sith that needs quick access to the capital building and the spaceport. Below is a curated list of Sith decorations, ranging from modern-day Academy decorations to ancient Sith statues.

Rising above the Valley of the Dark Lords, the Sith Academy is a monument to the power of the dark side and the might of the Sith Empire. Would-be students throughout Imperial space compete for the privilege of studying within the Academy halls, but only those strong in the Force are selected–and most of those perish in the struggle to become Sith. Beyond the training rooms lay many secrets that remain hidden to all but the most powerful Sith Lords. Higher levels contain chambers for members of the Dark Council, where few living creatures are permitted.

The Sith are a varied bunch, and their tastes range from monolithic brutality to spiderweb-fine detail. The only thing that doesn’t change is the purpose of their decorations: to impress their power and skill upon their visitors. 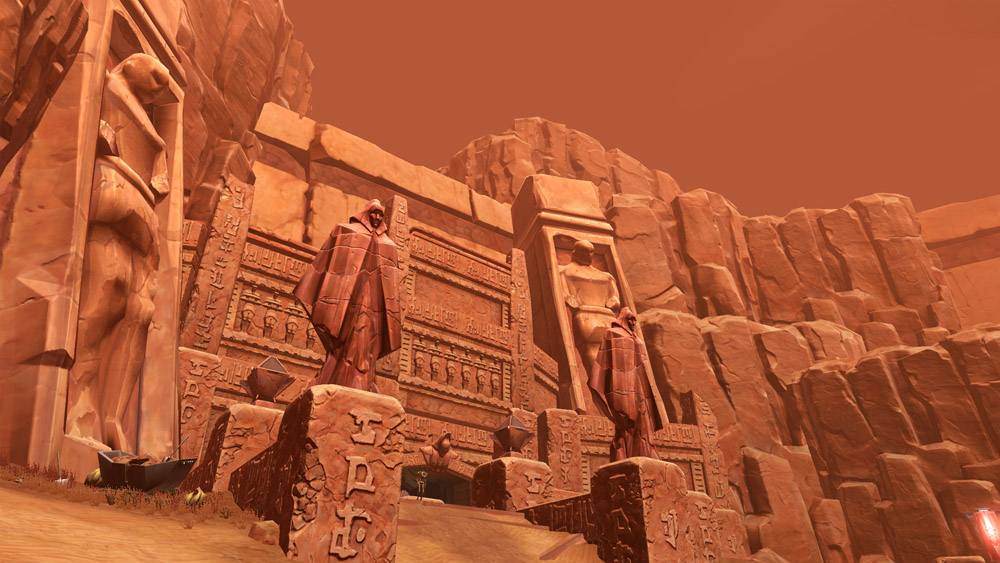 The ancient Sith favoured a style that was overwhelming to the viewer. These statues are often found in the resting places of long-dead Sith, they won’t mind if you cart them away to put in your stronghold. 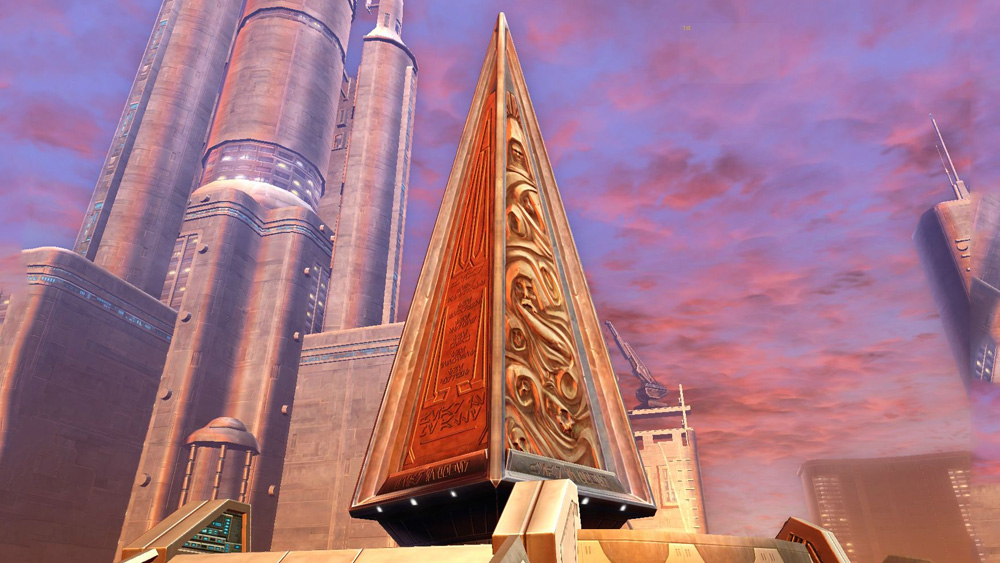 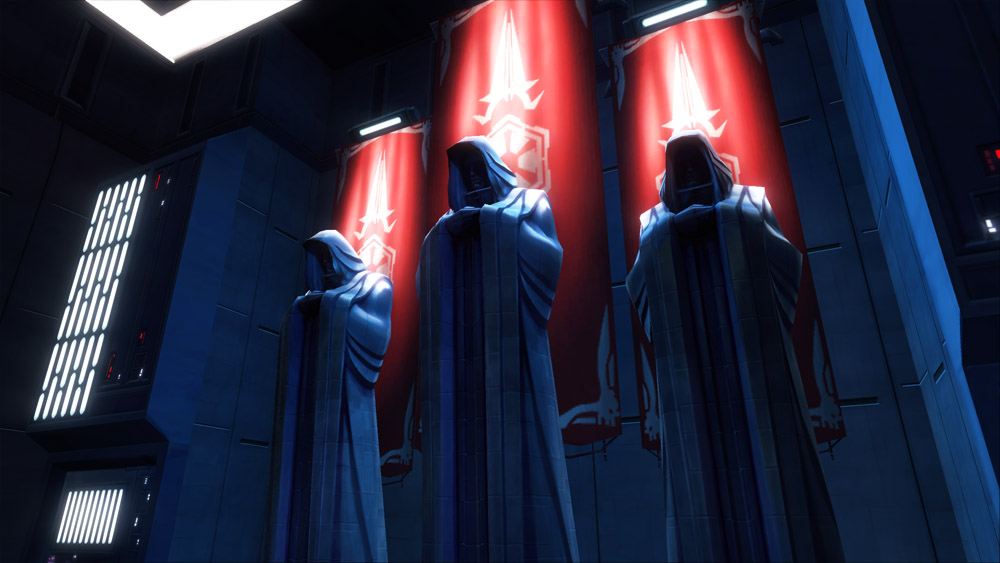 Red is the color of the Empire, of blood, and of the dark side of the force. Here is a larger list of Imperial Decorations. 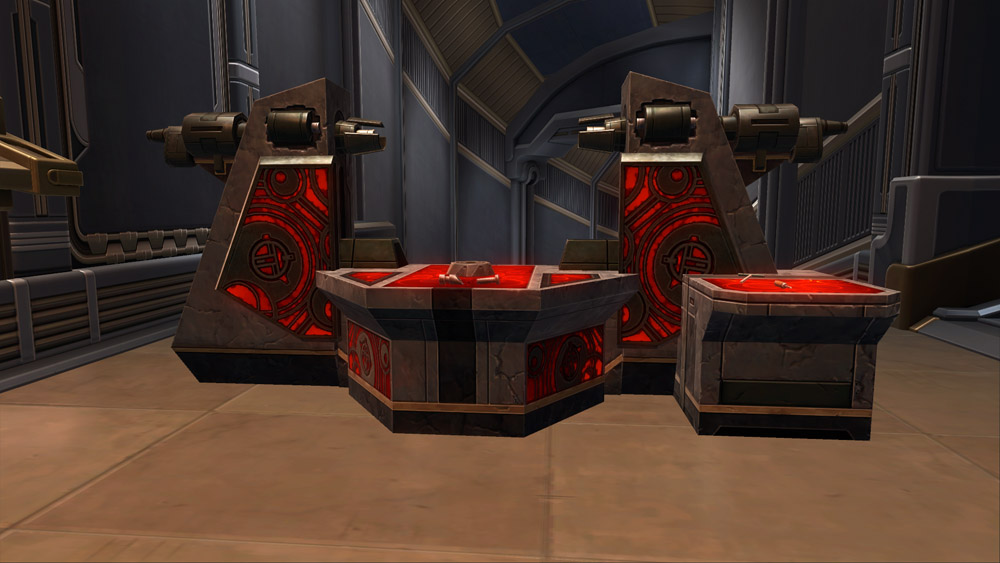 The Dread Masters brought their unique sense of style to Oricon, and now you can bring it home. Their style does not mesh well with traditional Empire colors.

This Sith collect ancicent artirfacts to gain power. Datacrons come in both light and dark varieties, but a dark lord would never dream of showcasing his lightside ones, lest his loyalty to the Empire be doubted. View all the datacron decorations 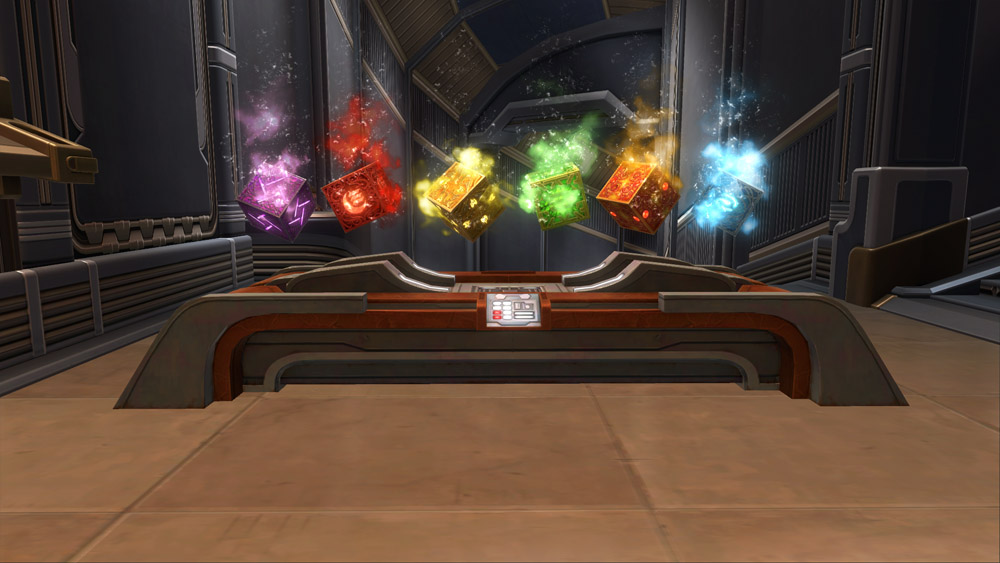 .. and don’t forget a pet to keep your Sith Lord company when they get lonely. 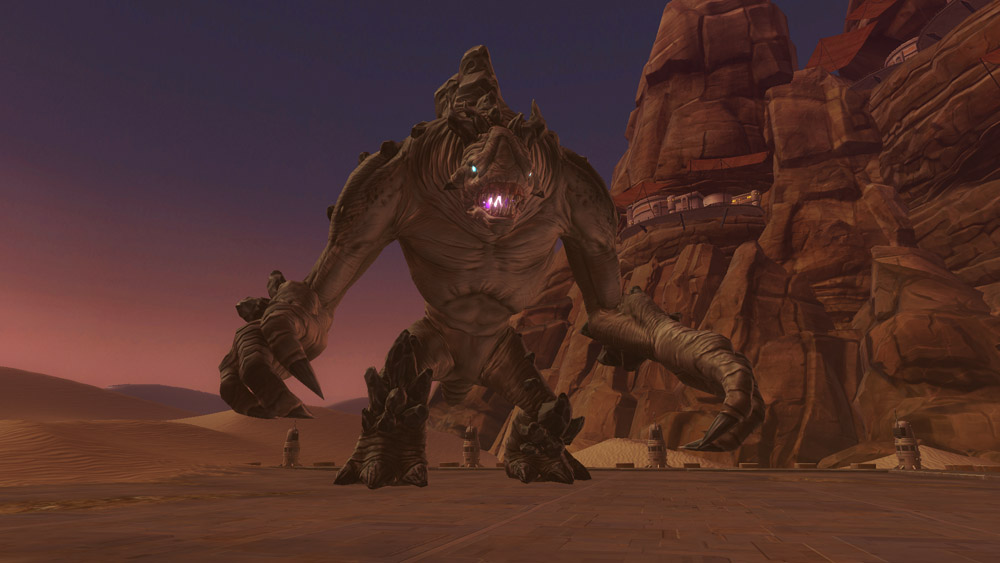 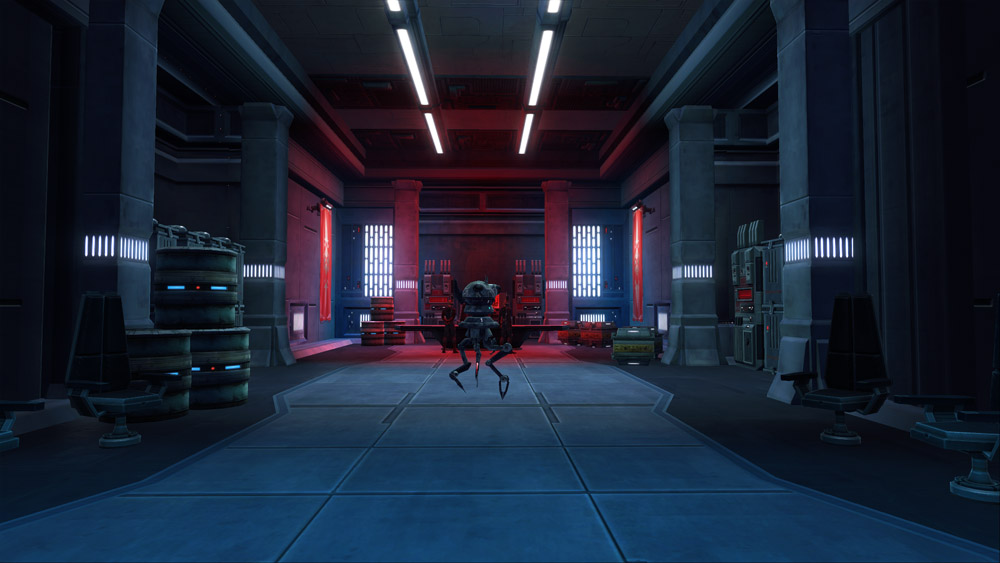