Originally founded as “Czerka Mining and Industrial,” this centuries-old, galaxy-spanning corporation has diversified into businesses ranging from consumer food products to military weapons. It is one of the wealthiest and most successful economic enterprises in operation, conducting commerce on virtually every civilized planet and–as owner of multiple star systems and employer of several billion individuals–has representation in the Republic Senate. Czerka is unique in being able to negotiate trade agreements with the Hutt Cartel and other independent worlds, crossing political borders with impunity to generate staggering profits. Despite the company’s perceived lack of loyalty, no one can afford to stop doing business with Czerka. “Anytime, anywhere… we’re there” is the corporation’s slogan–a motto that unscrupulous opportunists eagerly endorse.

Don’t be afraid to pilfer a few corporate Czerka pieces while you are there on a mission – they deserve it. Consider it restitution, in fact, and steal and extra chair. Just make sure to debug them when you get home.

Are you looking to store your encrypted information somewhere safe? Look no further than Czerka’s patented cores, which are guaranteed to hold trade secrets until someone takes over your facility by force.

These furniture pieces are sturdy enough to withstand rigorous testing, and light enough to move from planet to planet during potential times of corporate trouble.

Whether it’s tech specs or just plain propaganda, no wall should be empty, as white walls inspire independent thought. 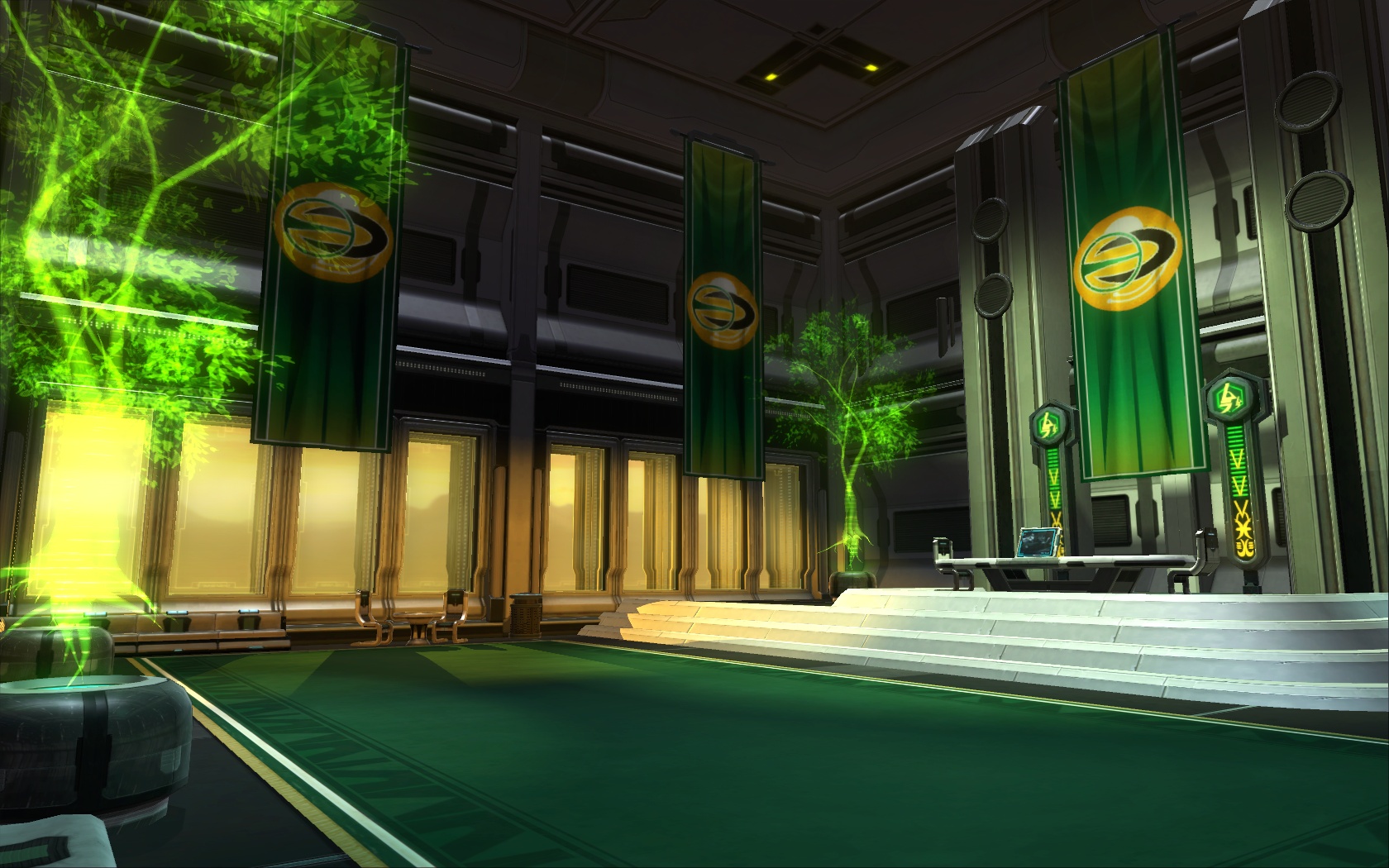 Remember, green is the color of credits. 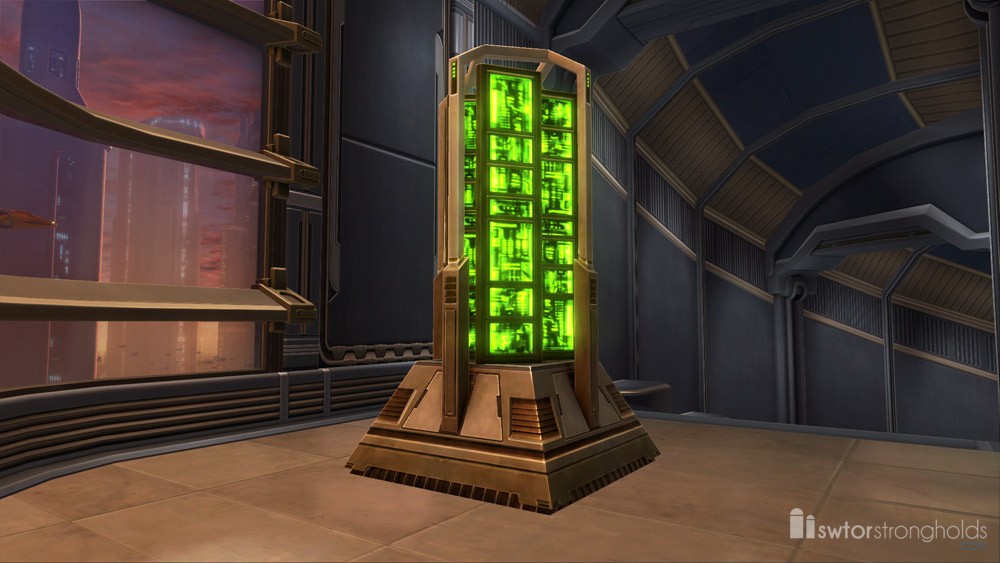 Don’t let the way your office should look get in the way of what your office should do! good furniture inspires fertile minds but a lack of equipment will get them nowhere. View more computers or machines for a full list of available decorations.