Star Wars: The Old Republic players have been requesting a smaller apartment stronghold for quite a while now, and the developers have responded with two new Penthouse strongholds located on the Imperial and Republic  fleets. The Imperial Fleet Stronghold (properly called the Vaiken Spacedock Penthouse in-game), has only four rooms, and is much smaller than the other strongholds, but still has six hundred hooks available for decorating and cool view of space and of the VIP lounge of the Imperial Fleet.

This Deed and the use of it transfers ownership of one Carrick Station Penthouse from its former owner (the grantor) to the new owner (the grantee) as defined by statute of the Sith Empire. This deed is non-transferable to those outside of your Legacy. This deed may not be resold. Per regulatory statute of the Vaiken Spacedock, only those who have standard grade Spacedock access are permitted within the Penthouse at any given time. (You can’t buy or sell the stronghold deed on the GTN or give it to a friend, [[you can not invite Republic players to the stronghold]]. )

Of the many stations peppered throughout Imperial space, none rival the size or importance of Vaiken Spacedock. Vaiken is the true hub of the Imperial fleet, a logistical nucleus responsible for the vast majority of the Empire’s military operations. In fact, the base has become so vital that it has been named after the Sith Empire’s first Grand Moff, Odile Vaiken. Despite its usual complement of several dozen capital warships, Vaiken Spacedock is also one of the Empire’s most well-guarded locales. Vaiken is commonly upgraded to the latest in shielding technology and detection sensors, and its vast arsenal has a combined destructive power that could potentially lay waste to a small moon.

This modest penthouse apartment is located in the upper levels of Carrick Station, the Republic’s primary space station.

Your initial unlock gets you a small entry area, a main room, two windowed rooms and a large octagonal room. There are no additional rooms to pay to unlock. One of the windowed rooms overlooks the VIP Lounge on Vaiken Spacedock and the other overlooks space, ships, and Vaiken Spacedock’s exterior. This is a copy of Carrick Station – you will not be able to see other players running around if you look down out the window. You do hear cantina music in the cantina-facing room. The stronghold has 600 hooks, but can only hold 15 players at a time.

[[ALL INFORMATION IS FROM THE TEST SERVER AND MAY CHANGE!!!]]

See video for much better overview. 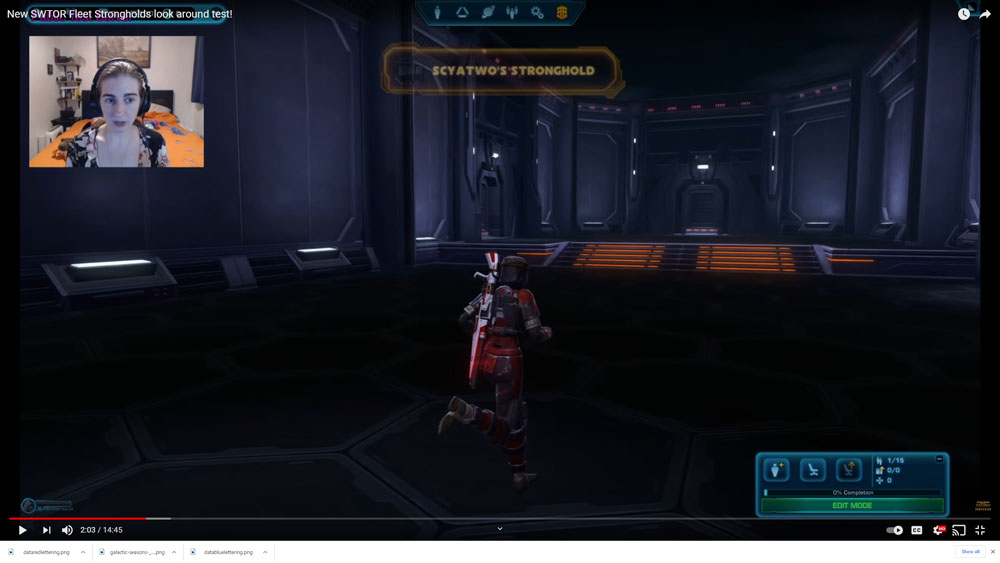 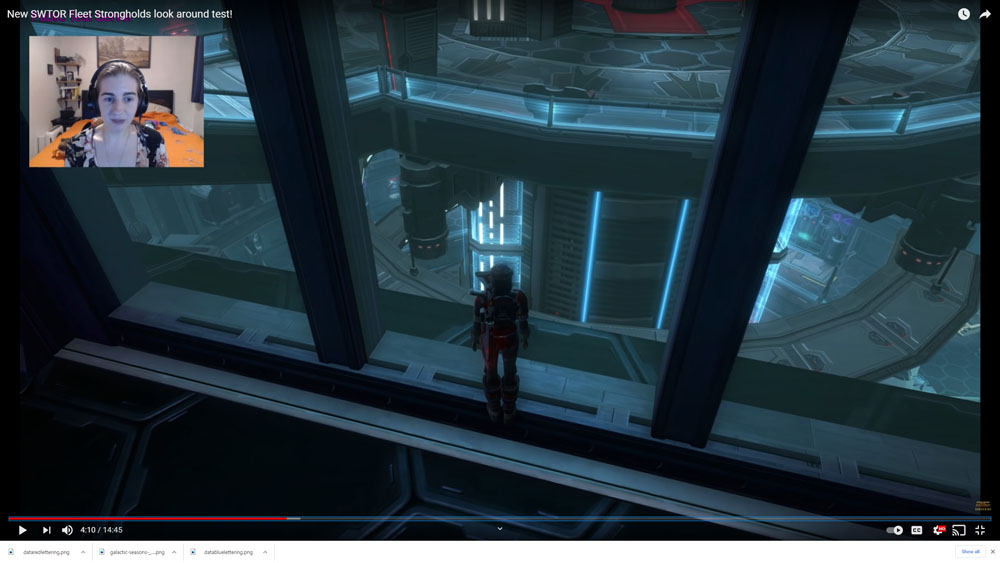 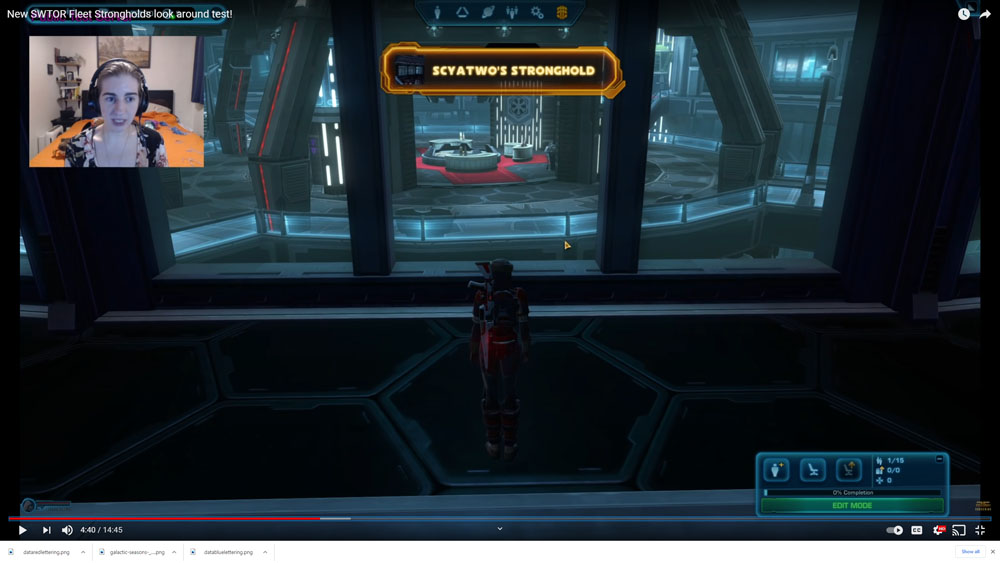 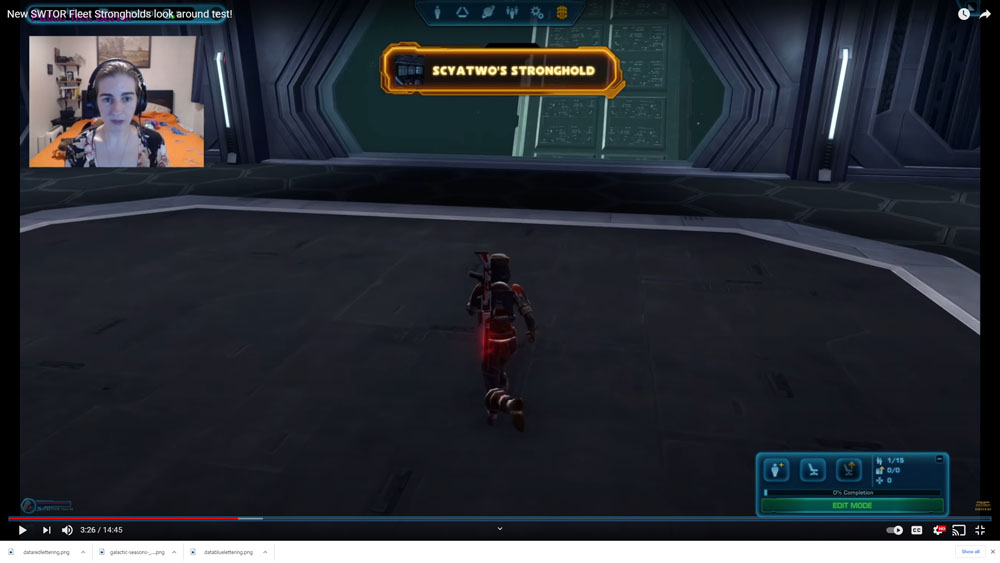 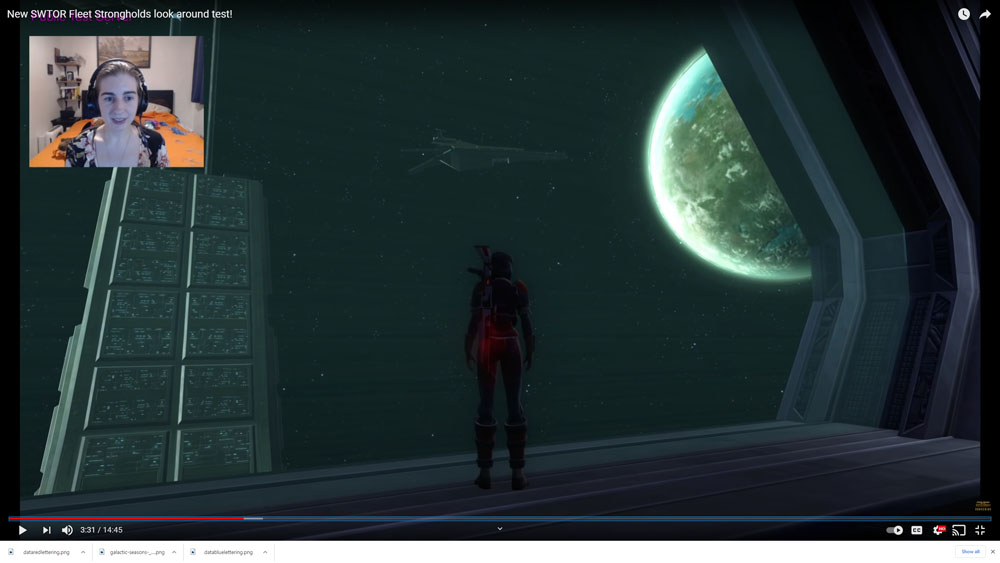 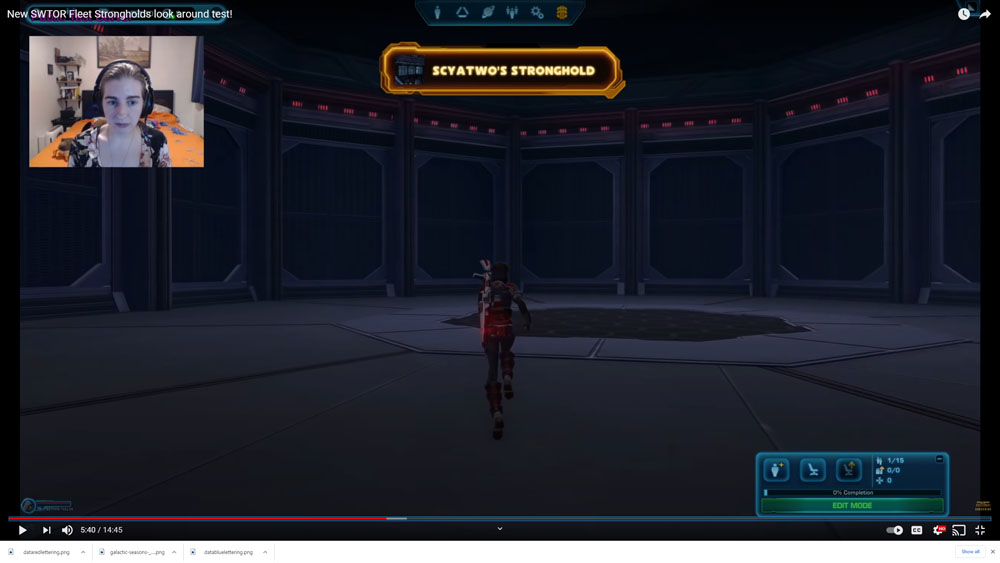 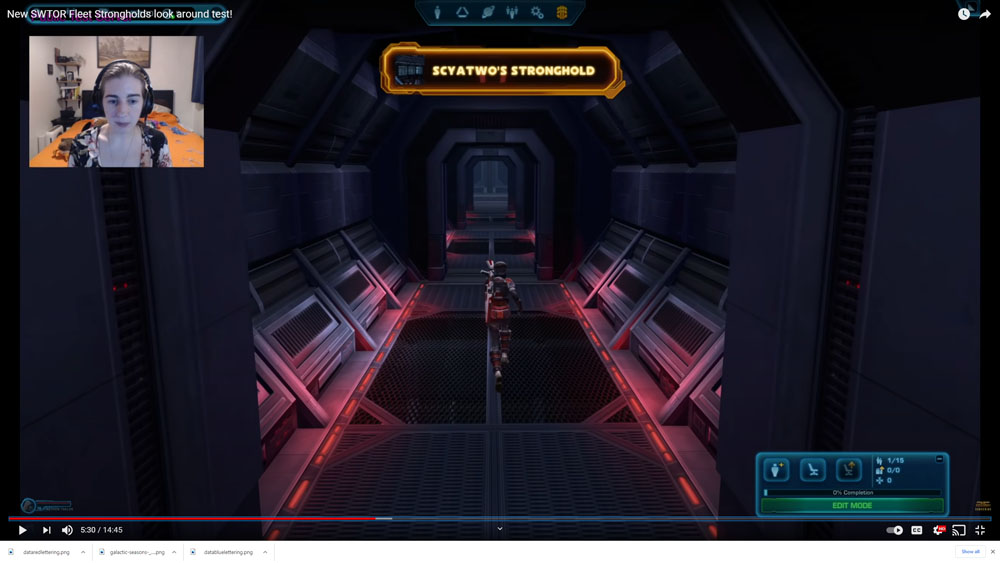