Centuries ago, a group of Sith lords were sent to Oricon to study the arcane and powerful Phobis devices. When these Sith reemerged from their work as the Dread Masters, they did so with the intent of making Oricon their home. With the Emperor’s blessing, they transported thousands upon thousands of slaves to the moon to build a massive fortress. Surrounded by deep pools of fiery lava, the fortress protects against all would-be invaders. Its impenetrable gates, powerful droids, and vicious, corrupted monstrosities guard a towering palace that contains the Dread Masters’ private chambers, where the Masters practice their dark arts.

On a planet where there is only lava and monsters, the Dread Masters have done surprisingly well at decorating their Fortress. You can too with these ominous decorations, just don’t let them know you’ve borrowed them – that or kill them all first. 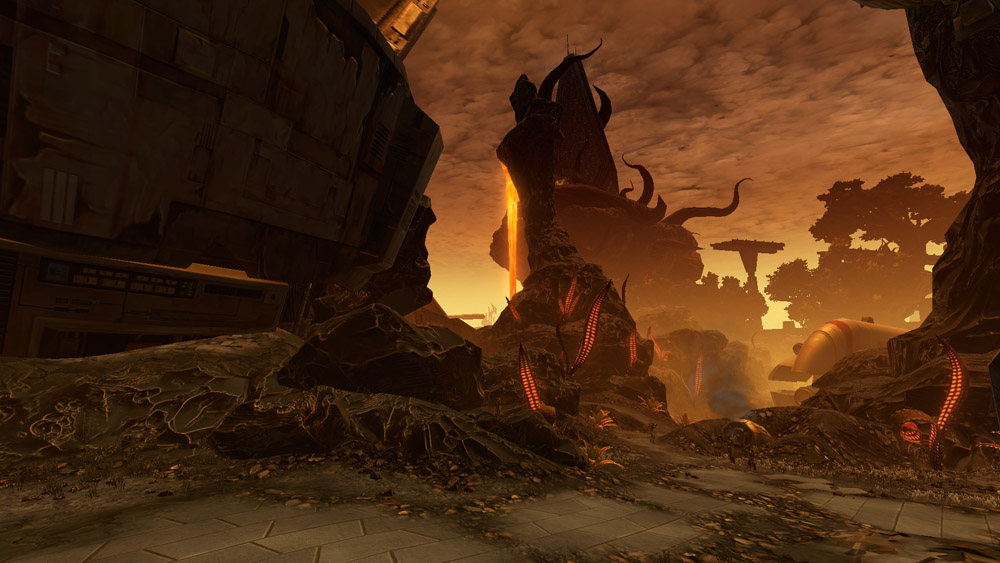 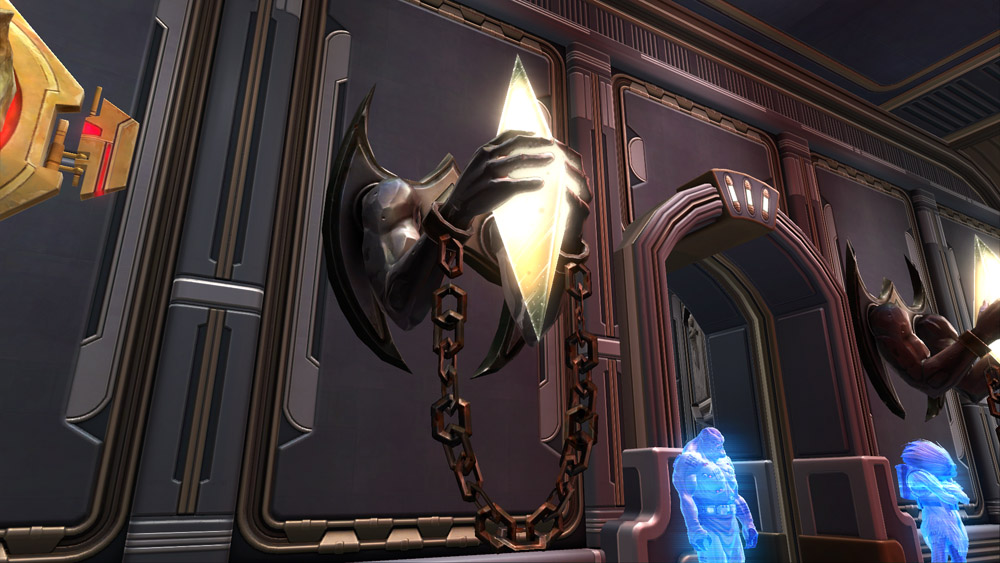 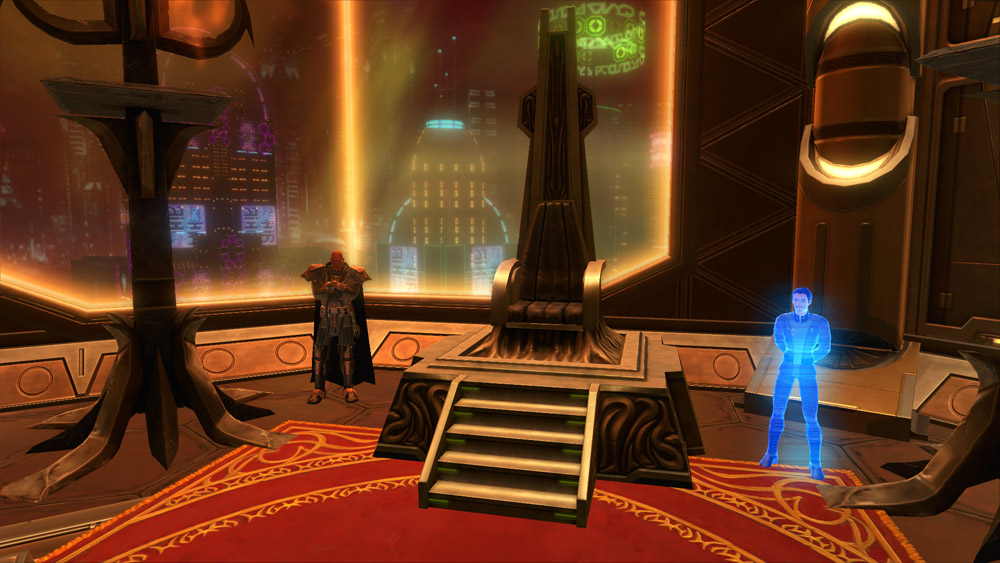 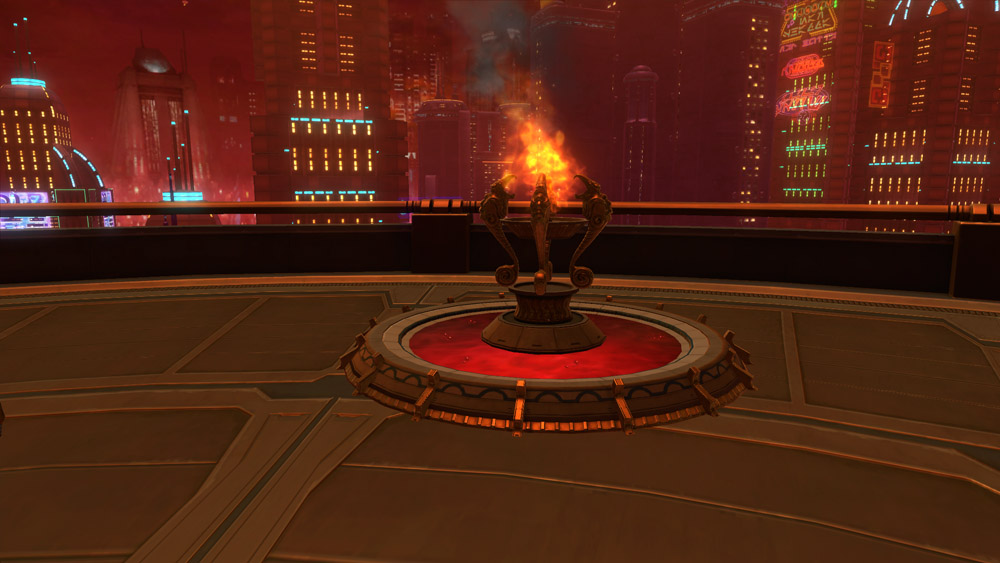 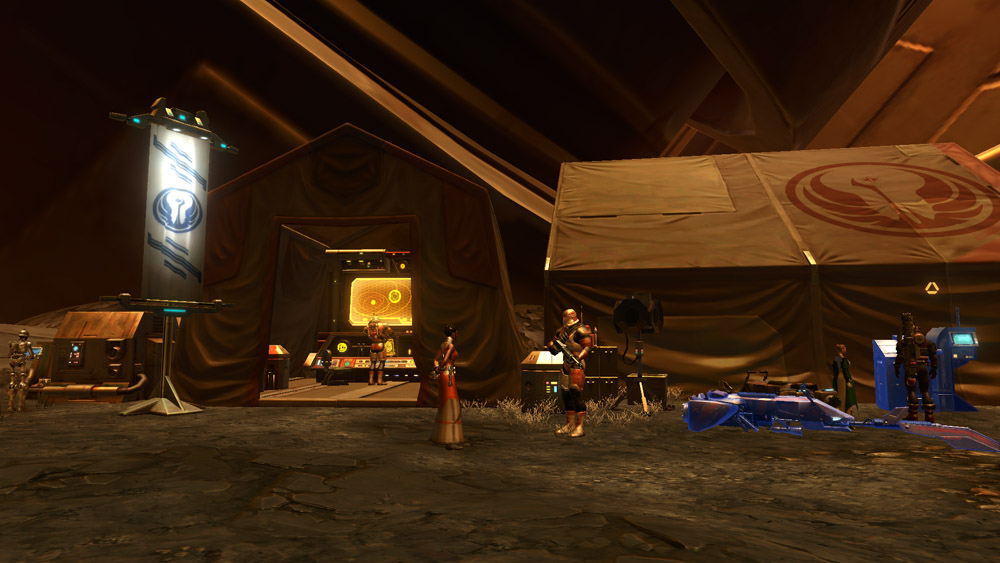