Dromund Kaas, the seat of power in the Empire. Dromund Kaas, long hidden in darkness of space and the current homeworld of the Sith. Dromund Kaas, watched over by the eternal Emperor and the Dark Council. For those who desire power, there is no other choice of where to establish a stronghold. Sith Lords will find quick access to the Dark Council’s headquarters, political parties and a multitude of historical sites to study the Sith of the past. The almost contsantly stormy planet of Dromund Kaas also is host to the Imperial Intelligence network and the Mandalorian embassy. Many will find the Imperial Fleet orbiting above an easy commute, whether they are Imperial personnel or simply civilians looking for quick access to the various services the fleet offers.

Choose a prestigious apartment in the heart of your faction’s capital world.

Your initial unlock gets you a small entry area, a hallway, and two small rooms with large windows. 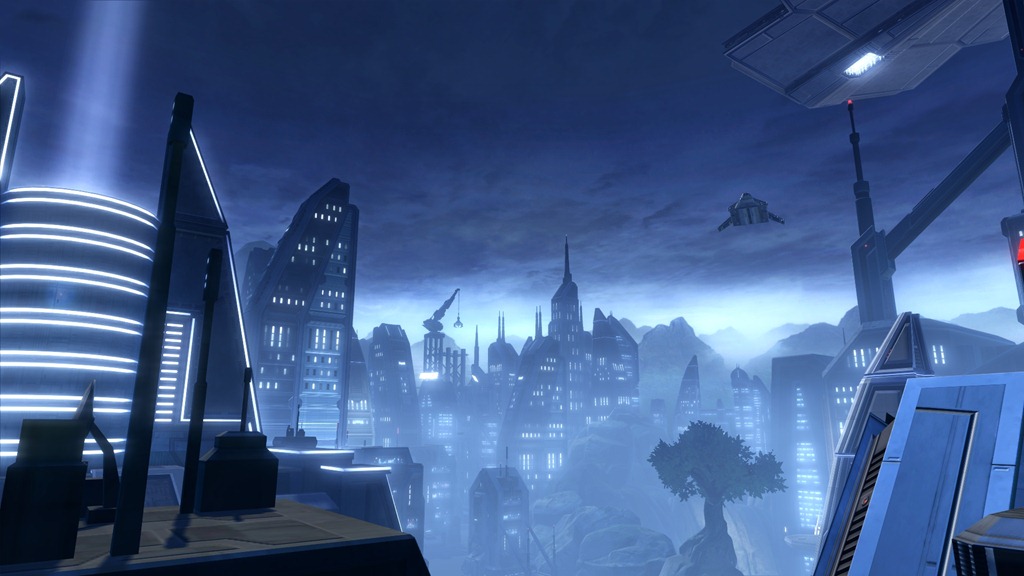 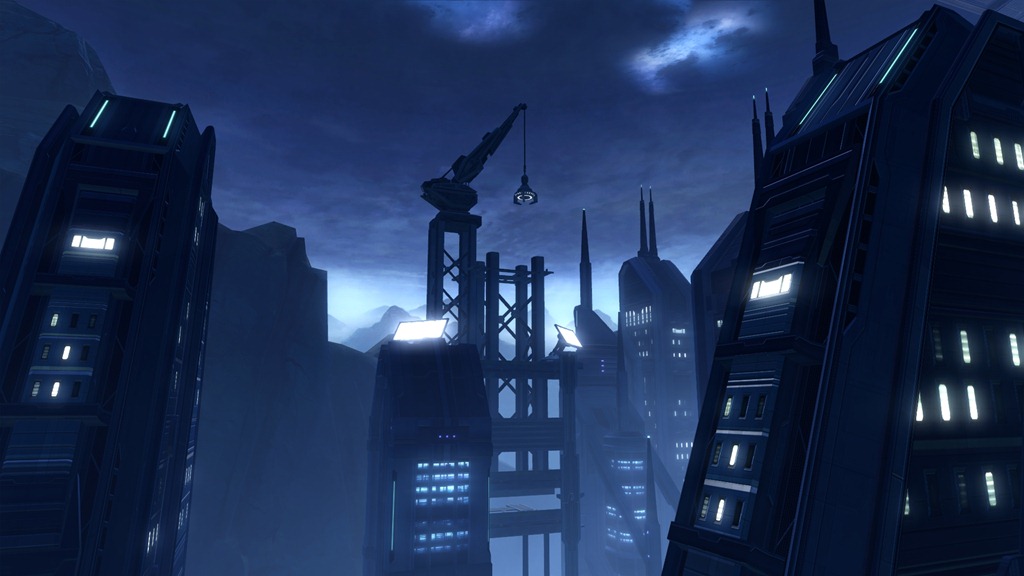