How to Get an Imperial Crate Pallet Decoration

Part of the Imperial Essentials Bundle on the Cartel Market

If you're looking to get an Imperial Crate Pallet, the easiest way to get it is to head to the Galactic Trade Network (GTN) in SWTOR and buy it with credits from another player. You can also buy the full Imperial Essentials Bundle from the cartel market or GTN, which includes this deco and a few others that match. 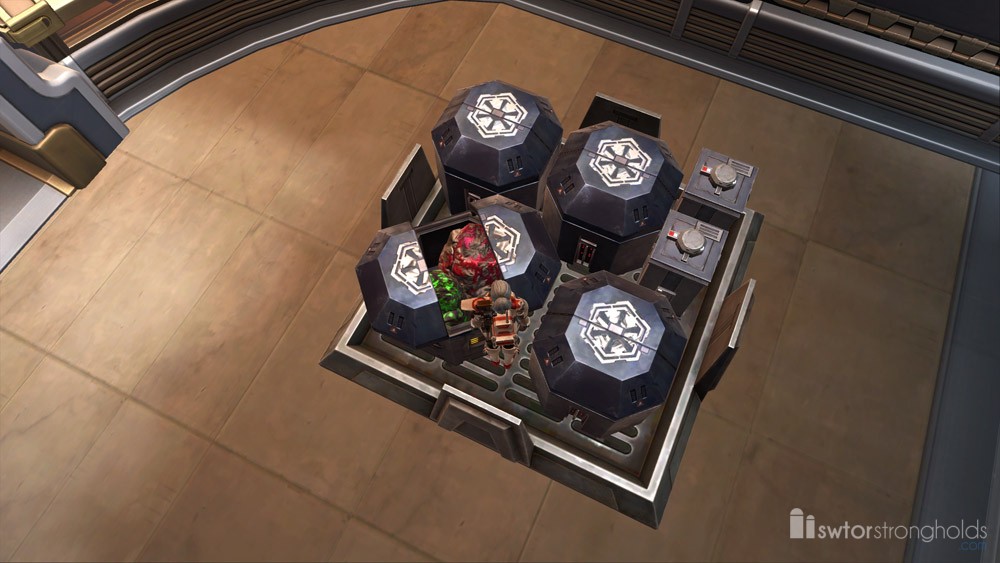 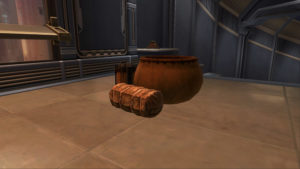 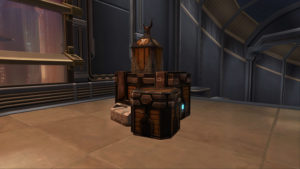 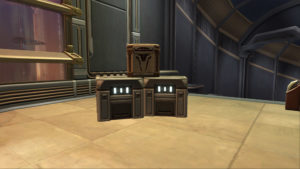 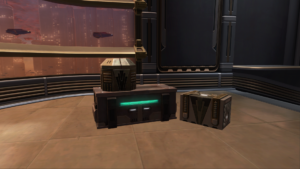 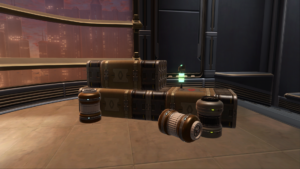 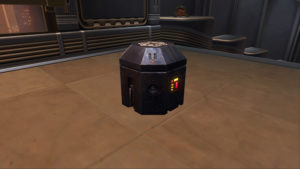 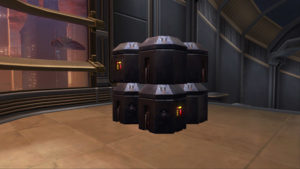 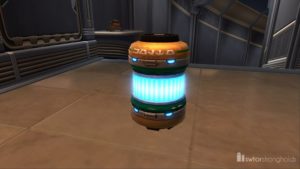 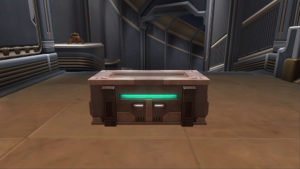 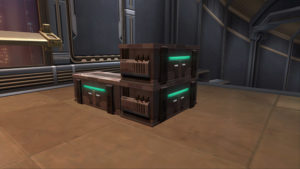 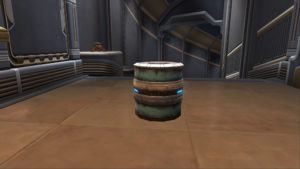 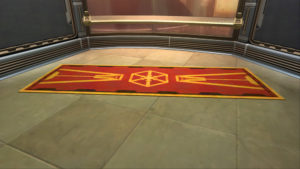 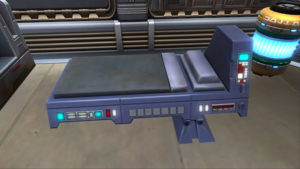 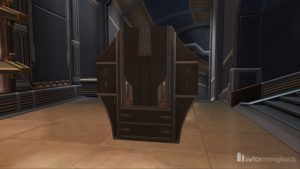 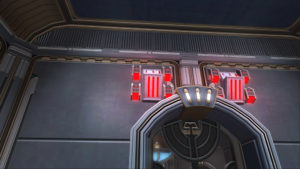 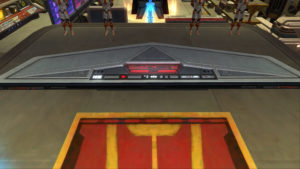