How to Get an Emergency Ceiling Light (Red) Decoration

If you're looking to get a Emergency Ceiling Light (Red), the easiest way to get it is to head to the Galactic Trade Network (GTN) in SWTOR and buy it with credits from another player. If it's very rare and not available on the Cartel Market, you could try buying from the GTN and hope you get it. 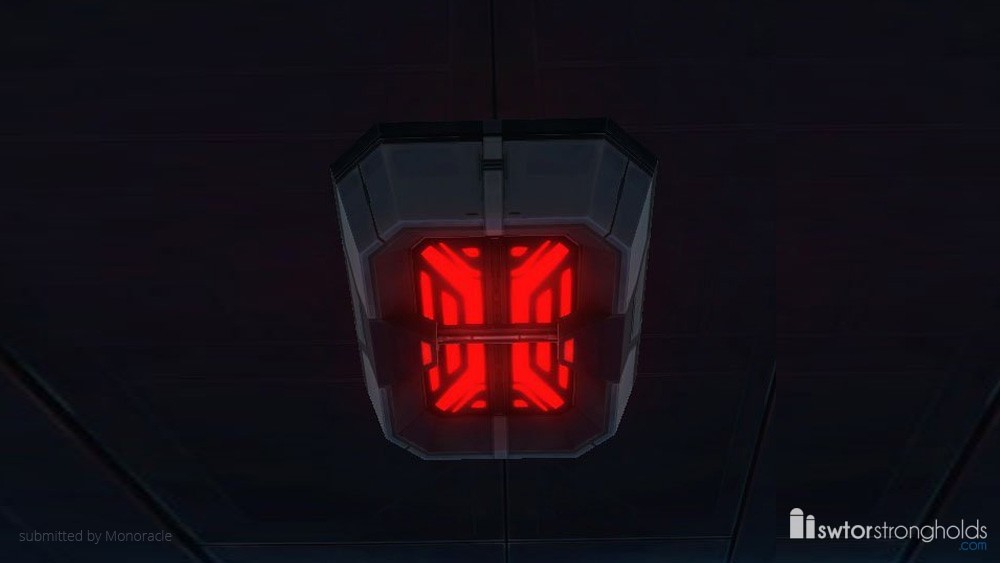 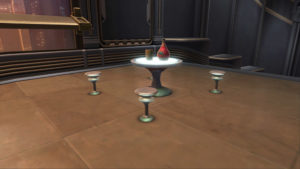 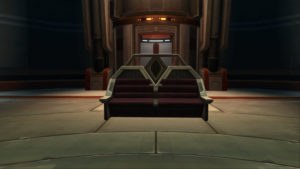 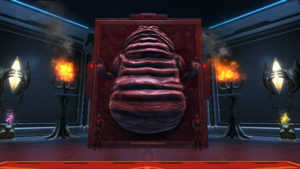 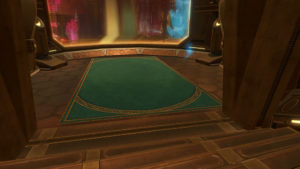 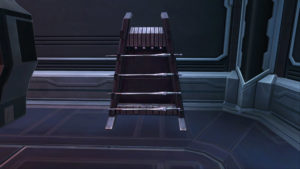 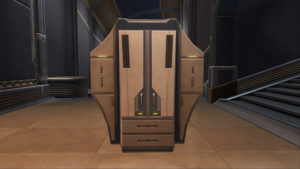 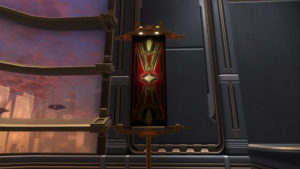 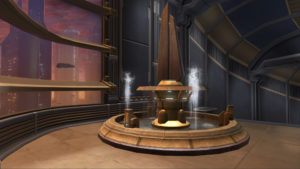 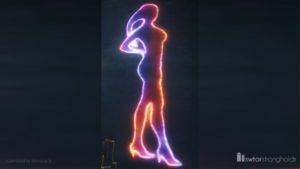 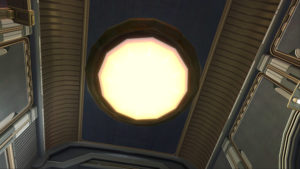 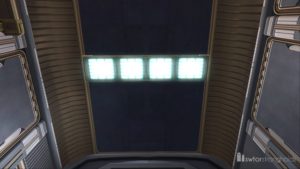 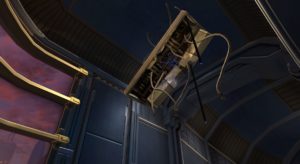 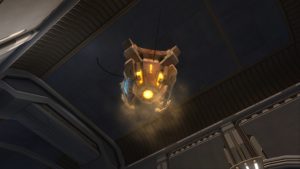 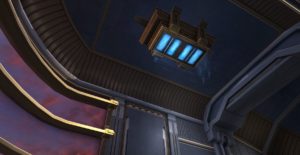 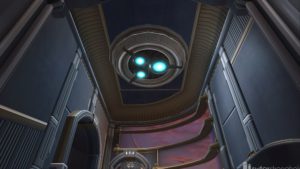 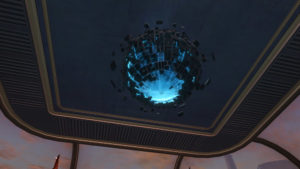 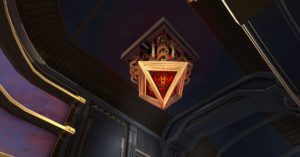 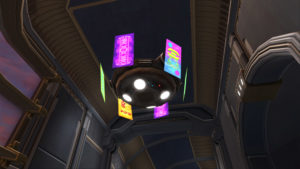 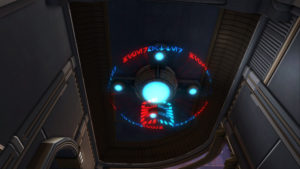