A Sniper rifle on a Trooper? An Assault cannon on a Smuggler?!?! Introducing Combat Styles! Players can now separate their Class Story from gameplay style for an even greater customization experience. This frees up Advanced Class options as characters can choose any Advanced Class within the Tech or Force playstyle! Play as a Trooper wielding a Sniper Rifle, or a Sith Inquisitor with a lightsaber in each hand, or even secretly use Dark Side powers while posing as a member of the Jedi Order. Loadouts will increase your ability to customize, allowing you to swap between playstyles and gear with a click. 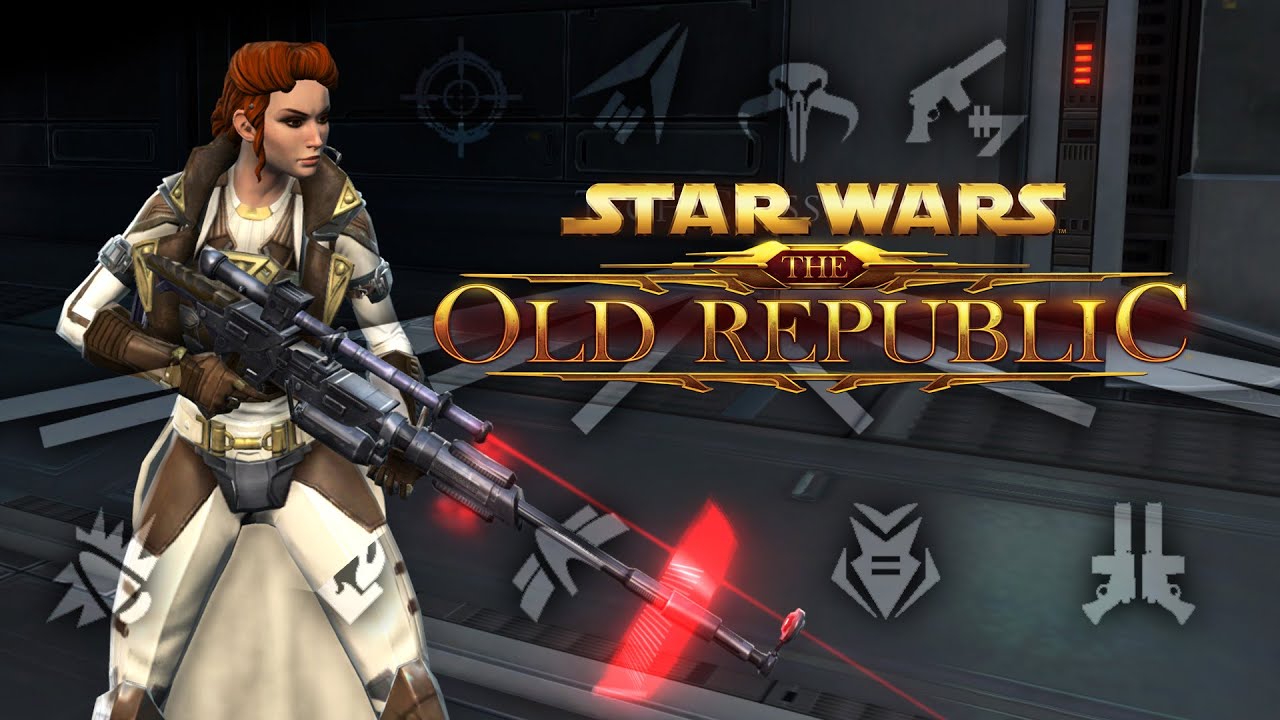 Hello all! I know combat styles is really confusing mainly because of the way they focused on weapons in the description in the livestream. I hope this video explains it a lot better, all the info is directly from watching, re-watching and analyzing what was said in the livestream and the swtor.com post, without any wishful thinking involved LOL. Lots of sources included from the stream. I also made my own charts to better show the new options. Sorry there is no written version (I free-talked this one), but there is the automatic transcript – click the symbol of three little dots … to open it, under the video, it’s pretty decent. I have also included my transcript from the video below. We will be getting more info on MONDAY with the public test server. 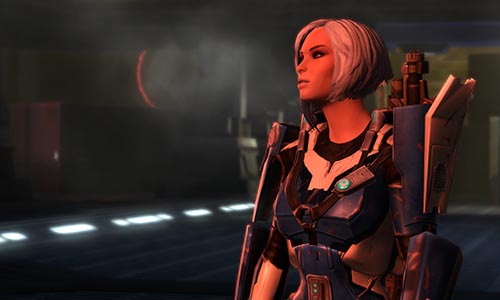 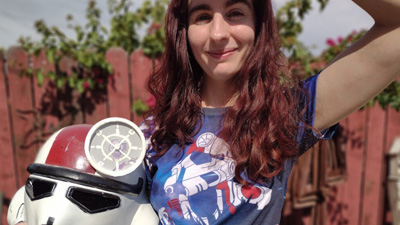