These are not yet released they are on the public test server.

BuT dOeS iT dYe WeLl?

The new Manadalorian armor seems to dye very well, the other set not so much. Once again, these are unfinished, you see my character's blue hair at the top lol.#SWTOR pic.twitter.com/knVcFjU7rT 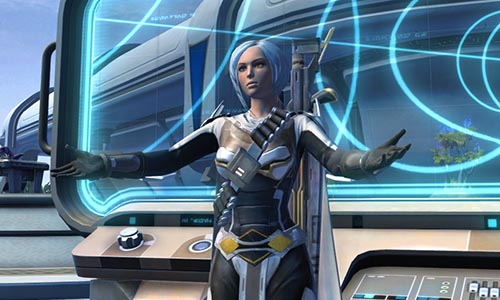