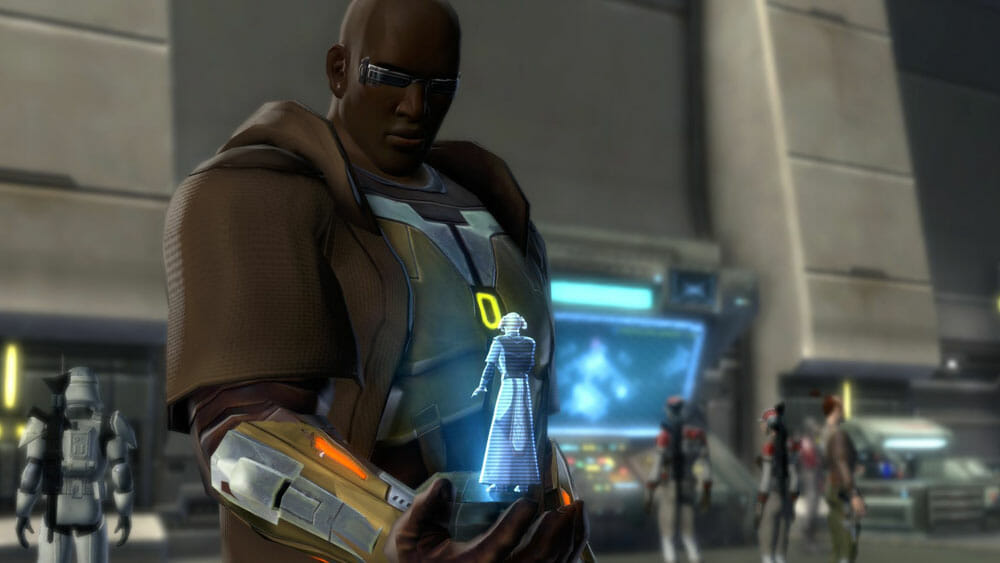 Over the centuries, the Miraluka adapted and developed the ability to see their surroundings through the Force. Their homeworld, Alpheridies, has rich lore to pull from, any many Miraluka have unique and interesting names.

Refresh the page to get a new batch of generated Miraluka names! If a name is already taken, click the plus + sign for more options!

Refresh the page to get a new batch of generated Miraluka first and last names!

Miraluka do not seem to have any canon naming rules or suggestions. The only ruly well known Miraluka is Visas Marr, and the lesser known Shoaneb Culu, Q'Anilia , the great seer Krynda Draay and her son Lucien Draay. Very few Miraluka names exist in the Star Wars universe, and though they have a rich culture and lore background, we don't have enough names to see if there is any kind of pattern to their names.

For this Miraluka Name generator, these are the rules that I have used to generate names:

These are names of existing Miraluka characters in Star Wars: The Old Republic and in other Star Wars media. These names likely can't be used in the character creator as they may be restricted, but you can use them as inspiration for your Miraluka, and this is the list I use to pull information from for my Miraluka name generator. 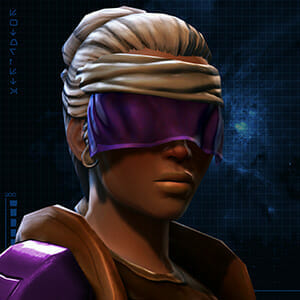 Want to learn more about Miraluka and their culture? Read my Miraluka Lore Guide if you want to create a lore-appropriate character! 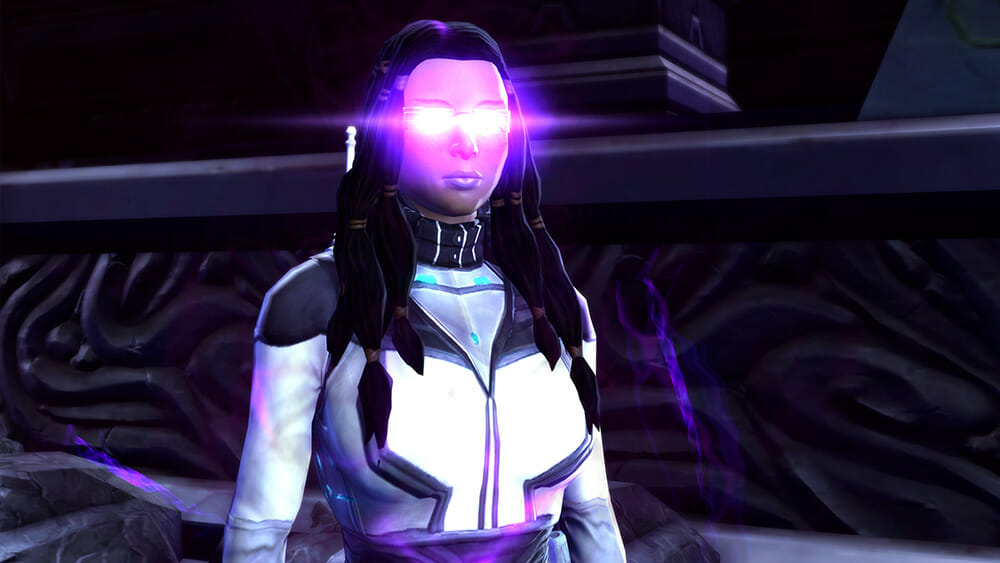 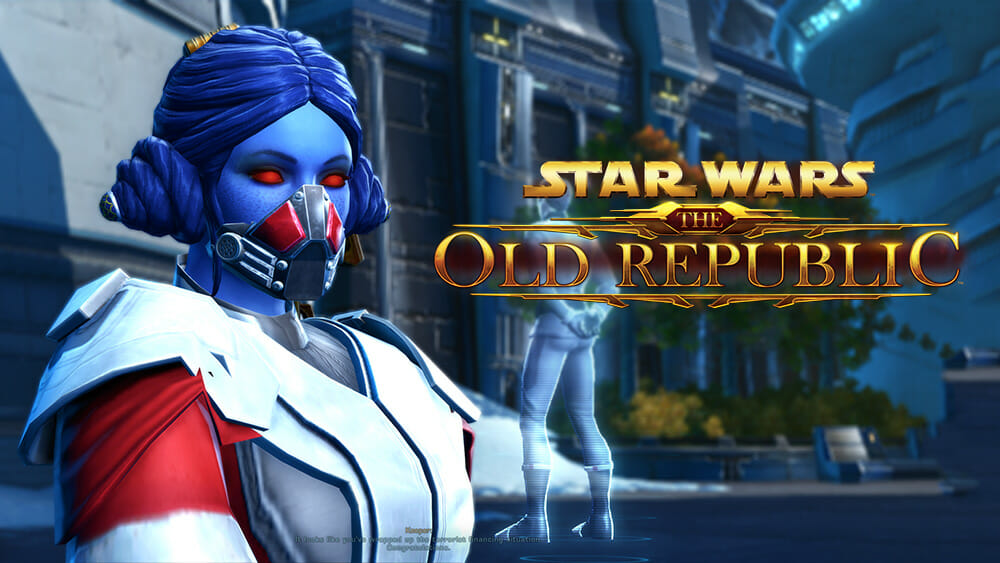 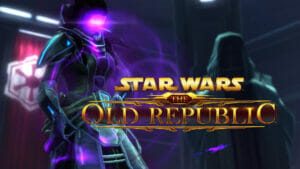 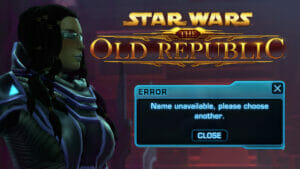 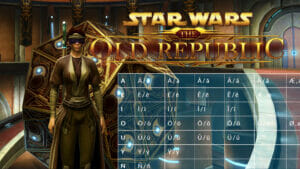 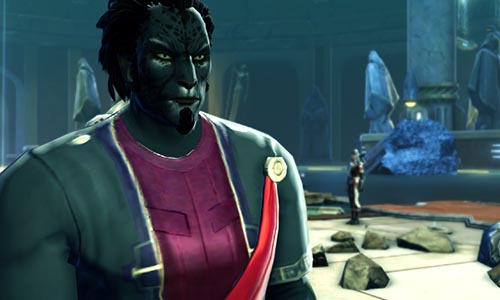