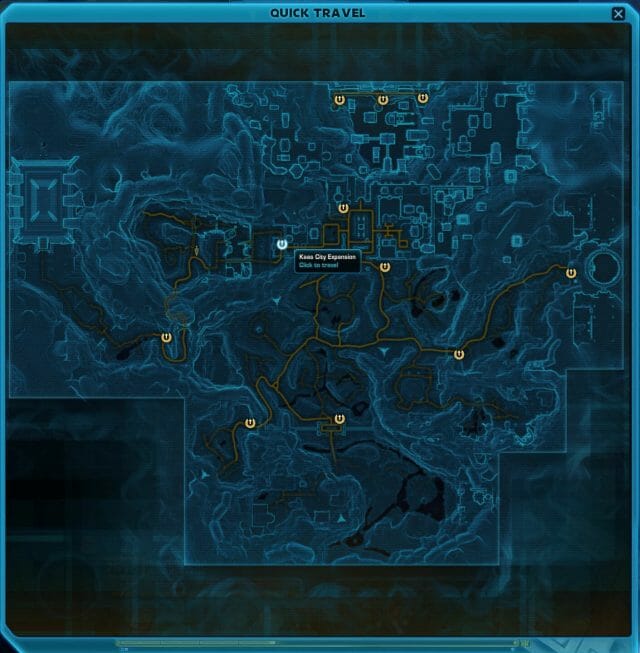 From the speeder or quick travel point, take the southern path leading to the West (to the Kaas City Expansion District on the map).

From there cross the long bridge and go through the opening on the left that has sandbags around it.

After going through the entrance with the sandbags, follow the path to the right where there are some metal balconies and Imperial soldiers.

You can actually see the datacron on the metal balcony. 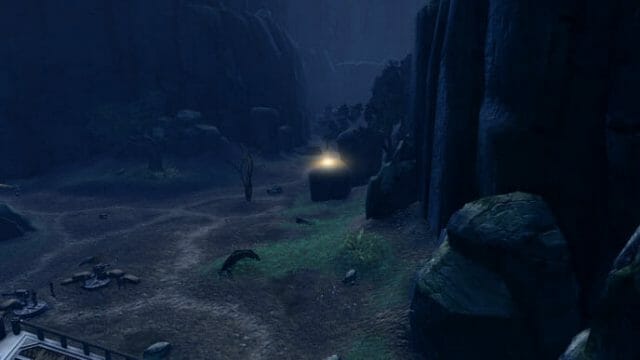 Jump on the Crate

Jump up on the crate located at about -1091, 218 near the metal balcony where you can see the datacron. Follow the little path until it reaches a cliff. 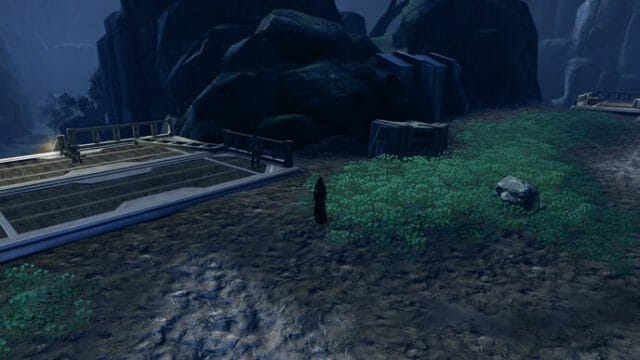 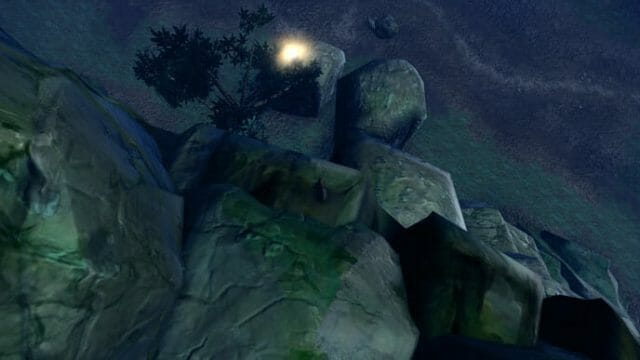 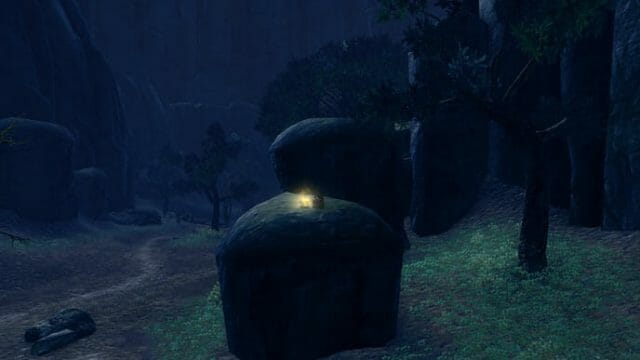