Imperial Agent Armor
Imperial Intelligence cultivates a notoriously vast and efficient network of informants, enabling the Agent to navigate the galaxy’s political landscape with effortless suave. Whether working undercover or carrying out assignments in broad daylight, the Cipher uses their armor and clothing as just one more tool for the job at hand. Imperial Agents often have to dress the part of their role when undercover, but tend to dress in Imperial uniform or body-hugging armor suits when not acting as a spy. 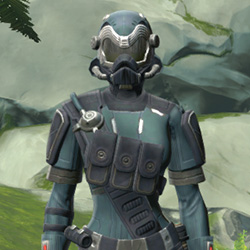 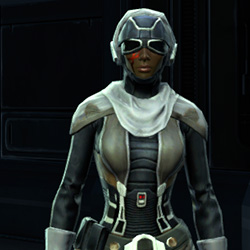 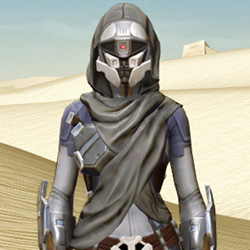 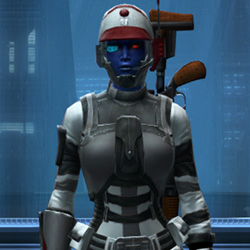 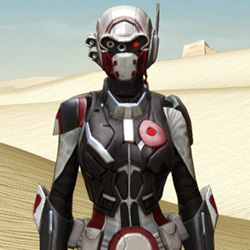 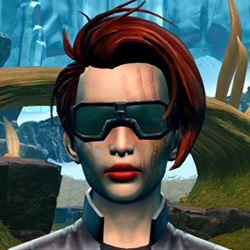 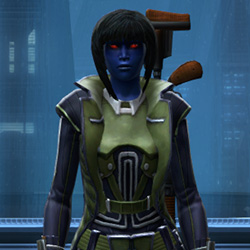 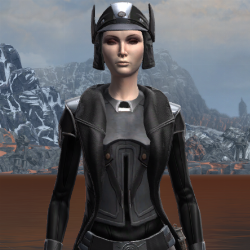 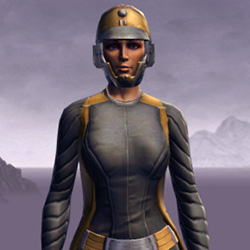 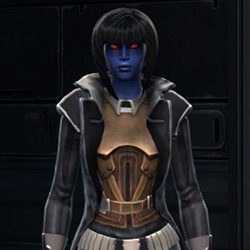 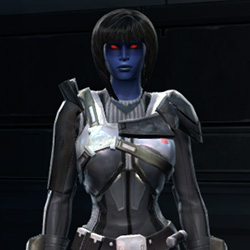 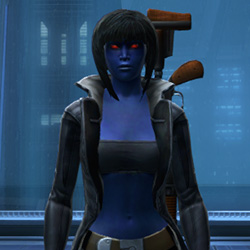 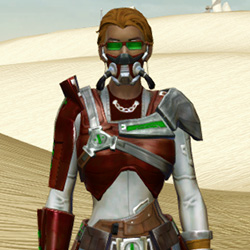 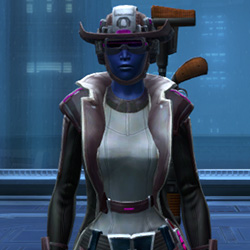 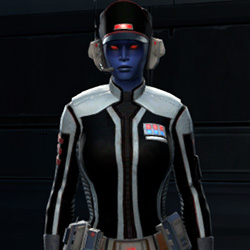 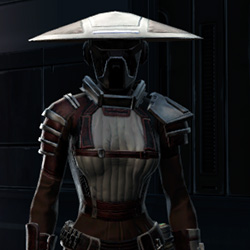 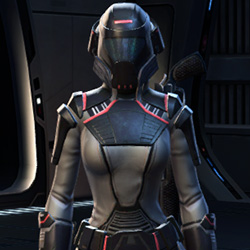 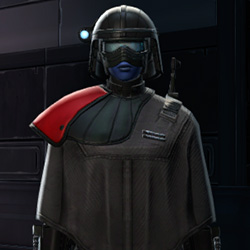 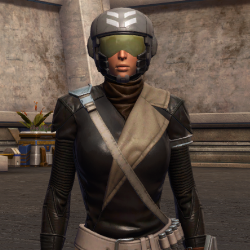